Ben Noll from NIWA has been monitoring sea temperatures over the summer. 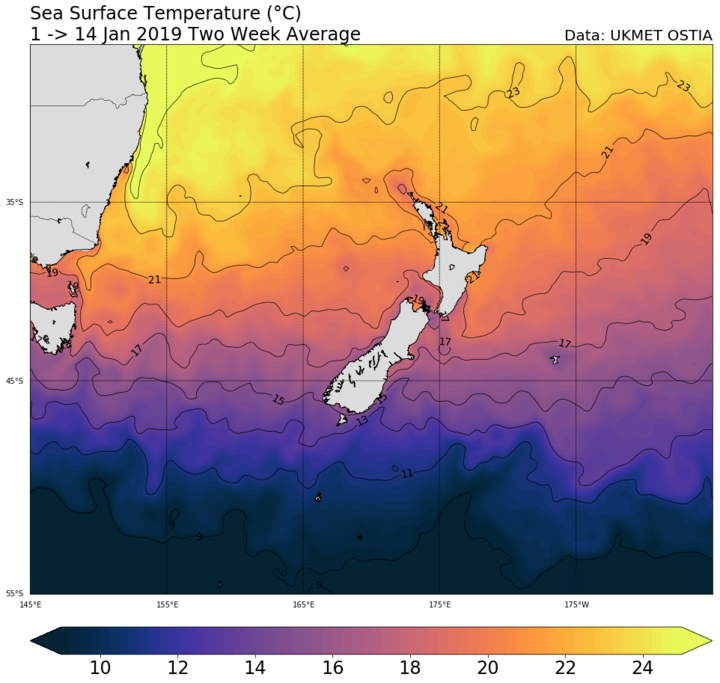 Dan Slevin is in for Simon Morris this week

In East Africa momentum is building over the idea of drone delivery in hard to reach places. In the island of Juma near Mwanza, one of hundreds of remote inhabited islands in the vast expanse of Lake Victoria, an ambitious new drone project called the Lake Victoria Challenge (backed by international organisations like The World Bank and the private sector) is taking place. Technology reporter Jane Wakefield visits Juma to see first-hand how the concept could work and asks are they going to be a lifeline for Africa's neglected rural communities?

It was in the early quarter of the 21st century that NASA sent a trio of Australian and New Zealand astronauts on a space shuttle into deep space to retrieve a three billion dollar satellite and investigate the possible presence of life-forms.
Both parts of the mission are tested when the three land on the planet
Triton 9 and have close encounters of the alien kind.

This week Nick explores the songs of the great Harold Arlen. 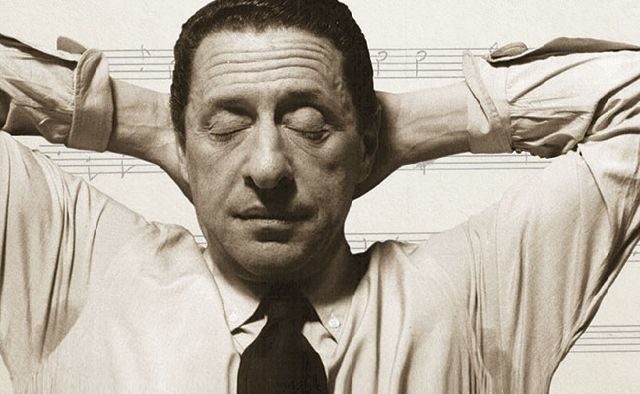