7:12  The Rhizosphere: where the roots meet the earth?

Our soils expert, Waikato University's Louis Schipper is back again.

In the final Sampler for 2018 Nick Bollinger revisits a few of the albums that have stood out for him over the past twelve months. 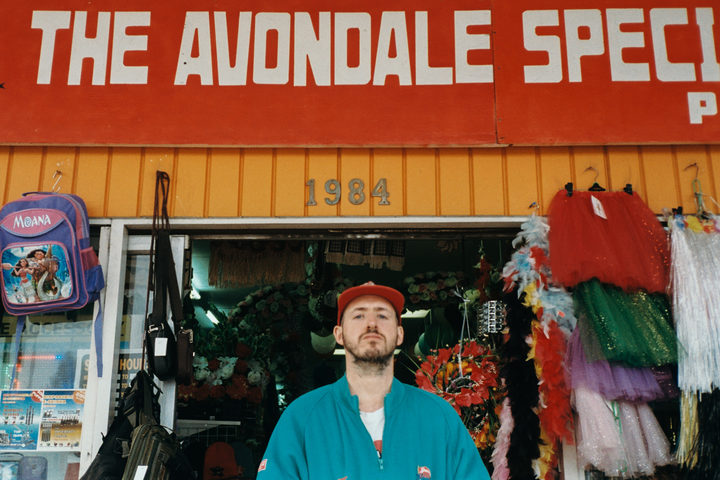 Our lives are consumed more and more by the online world whether it be for entertainment or every day activities. For some people it becomes too much.  Musician turned broadcaster Ana Matronic visits a retreat for people who have tired of tech.

In this final of two panel discussions recorded at Wellington's City Gallery about contemporary feminism, Kim Hill explores the tensions between feminism and faith. Can the contradictions be reconciled? What can religious communities do to support gender equality? And what happens when you lose your faith because of how women are treated? 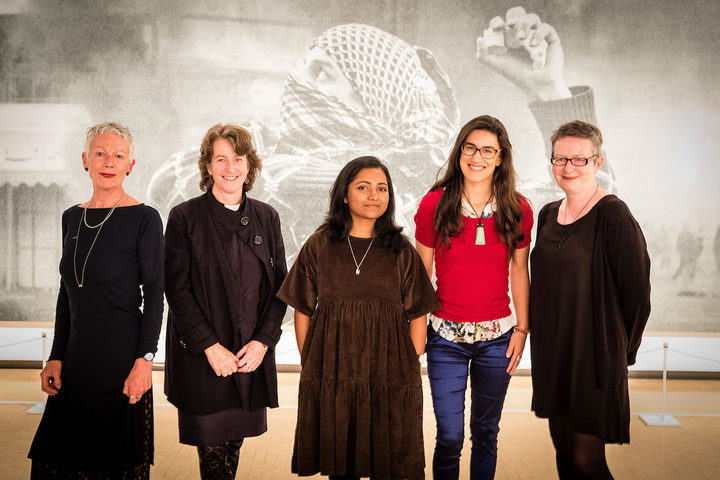 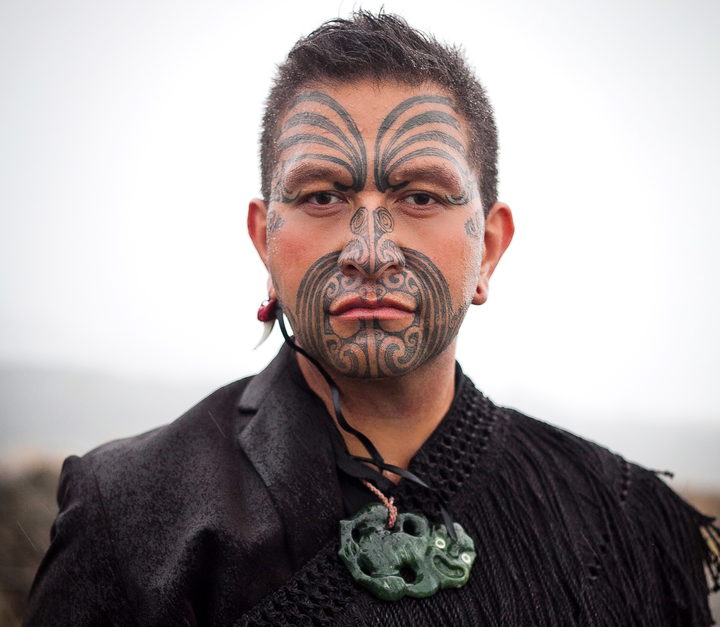