This week we're on air a little bit earlier than usual - and we're taking a musical look at the big news stories of 2018.  Tonight it's January to March. 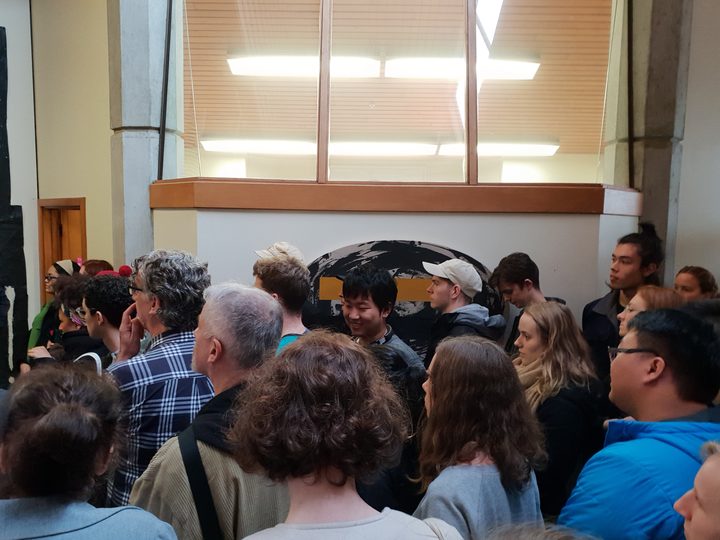 Dozens packed a small corridor outside the Dean of the Creative Arts and Industries department on 21 June to protest against the closure of three specialist libraries on University of Auckland's campus. Photo: RNZ/Tom Furley

Following the announcement of their closure earlier in the year, an exhibition to pay tribute to Auckland University's Specialist Libraries starts this week in Grey Lynn. Sebastian Clarke joins us to tell us more.

The trans-tasman jazz band Antipodes is currently making its way around the country in support of their new album. The album's released on Rattle Records, and it's called Good Winter. Antipodes is a joint project between musicians from Wellington, Melbourne, and Sydney, and last week Nick Tipping spoke to the alto sax player, and composer Jake Baxendale. 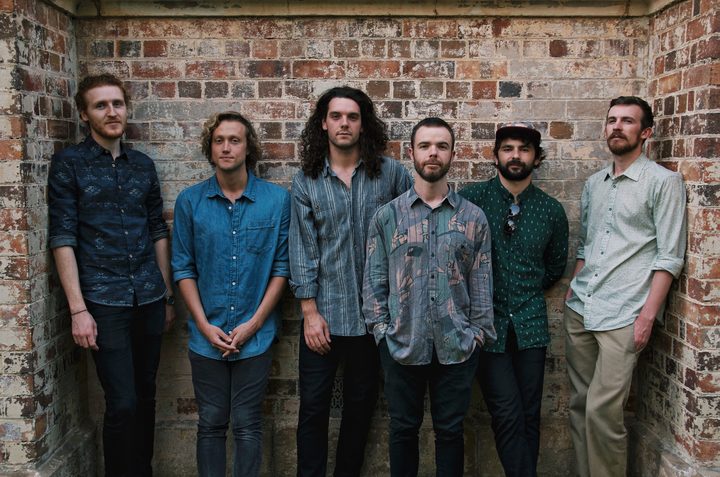 Somaliland's rich archaeological heritage was practically unknown 15 years ago. Now thanks to Dr. Sada Mire, Somali archaeologist and author, medieval Islamic towns, pre-Islamic Christian burial sites, and pre-historic cave paintings have been uncovered. One of them, Laas Geel, has been described as one of the most important rock-art sites in eastern Africa. Dr Sada Mire takes us there to see astonishing rock paintings more than 5000 years old in near perfect condition. But they remain threatened by terrorists.

Dana Johannsen is back with us for our last sporting round up of 2018. 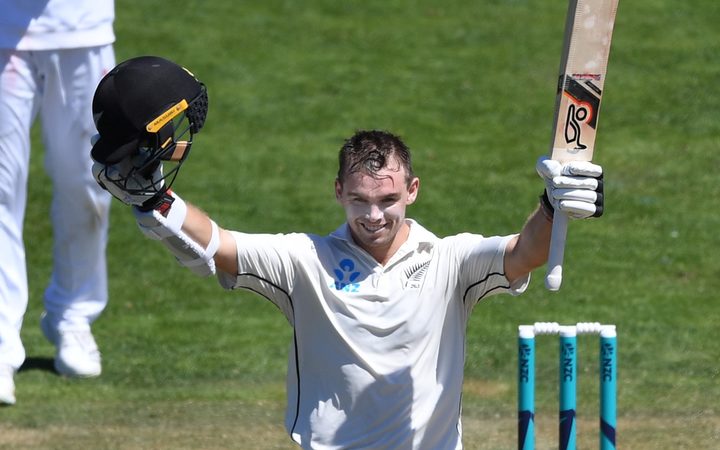 This week on Insight, we hear of the dilemma being face by Cambodian women who agreed to be surrogates for Chinese couples, but may now have to raise another person's child or be arrested. 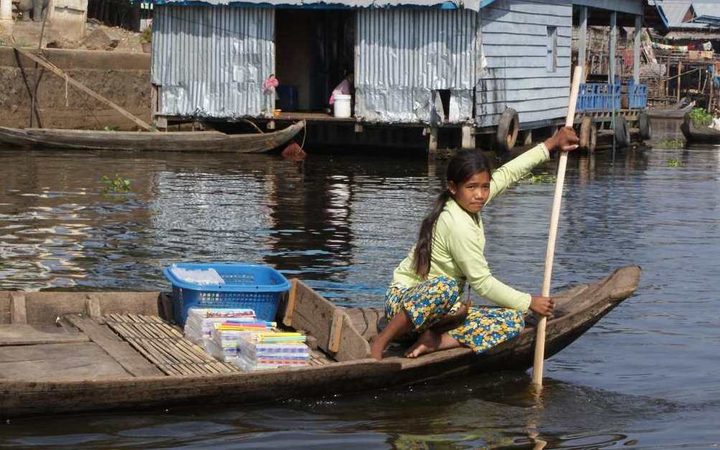 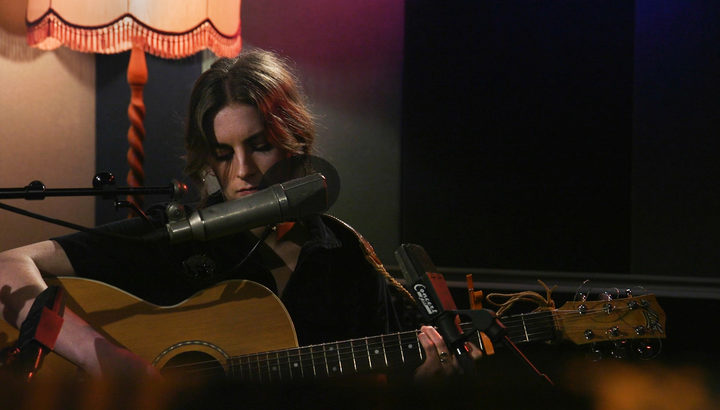 On tonight's show Mark spins some of his favourites from 2018 - including tracks from Holly Arrowsmith, Courtney Marie Andrews and the Cowboy Junkies. There's also music courtesy of the Blazers, Boz Scaggs andSam Cooke plus a summer tune from Ella Fitzgerald & Louis Armstrong.