7:12 Science Under the Shelf

Scientists from NIWA have just returned from the Ross Ice Shelf in what is believed to be the southern-most reporting ocean instrumentation on the planet, they now have a full year of ocean temperatures.  Dr. Craig Stevens, Marine Scientist has been analysing the data and joins Bryan in the studio. 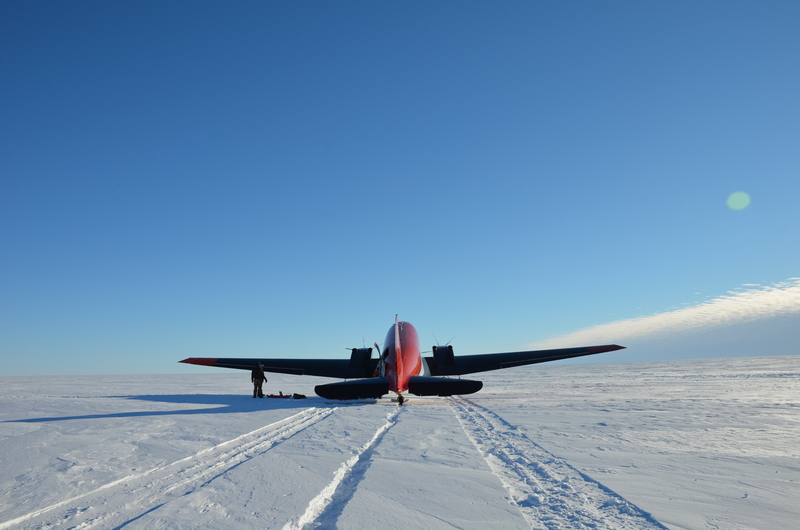 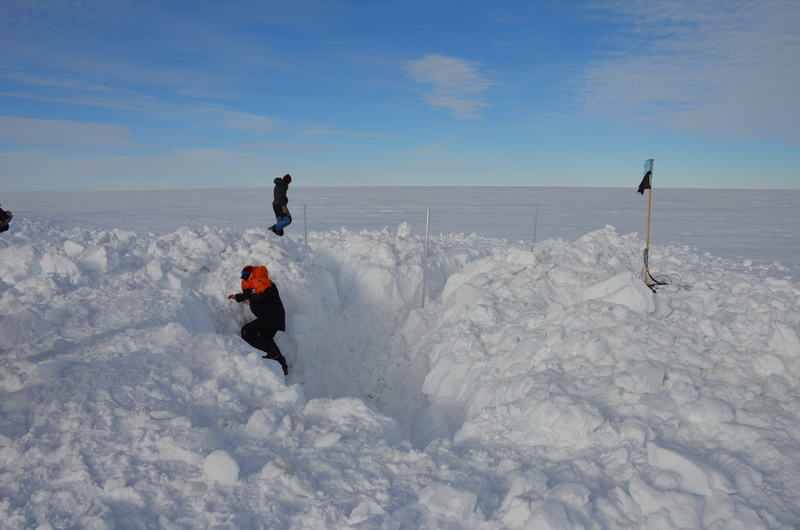 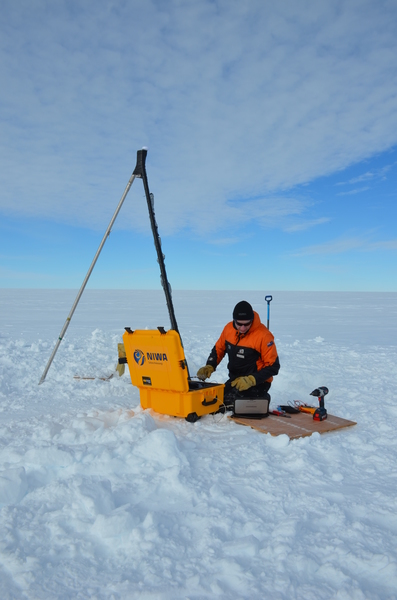 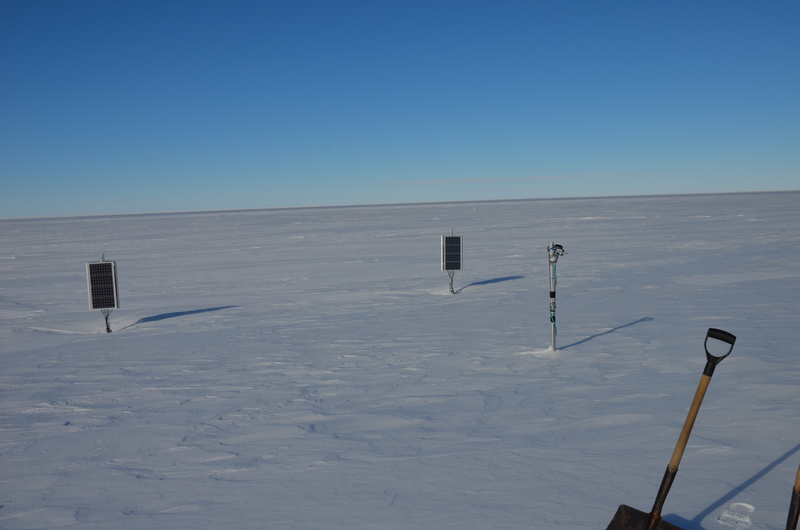 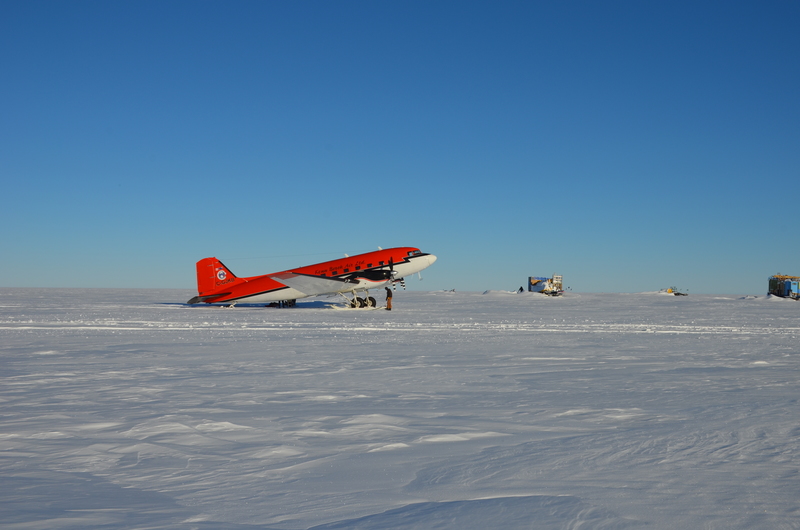 Does bourbon have the strength to reinvigorate a whole city? And is it really wise to seek answers at the bottom of a barrel? Kentucky produces 95 percent of the world's bourbon and its history is richly steeped in the drink. But now its largest city, Louisville, has decided the future should rest on it too. Phil Reevell explores the emergence of 'bourbonism' through the city's food and music scene. He joins the 'bourbon trail' which attracted 1.4 million people last year. 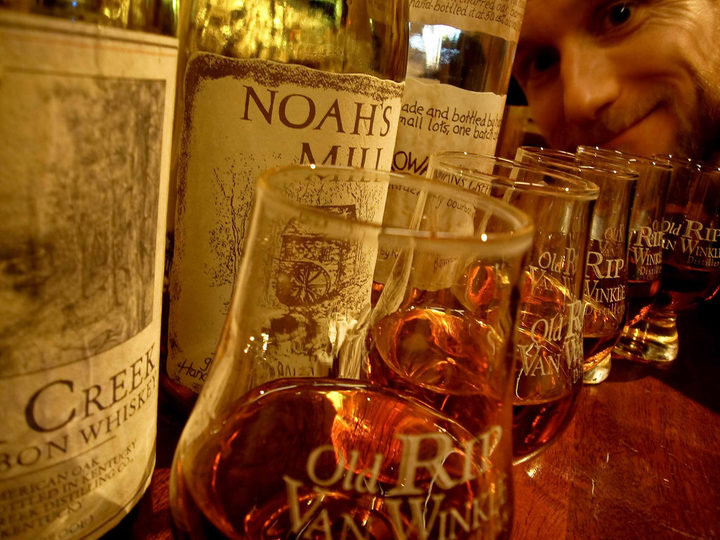 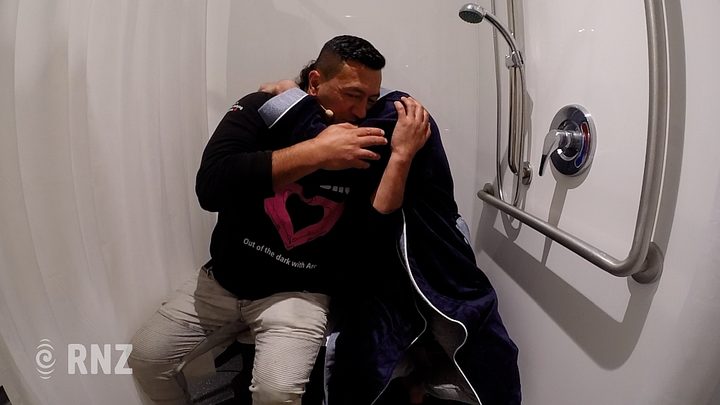 Nick Tipping celebrates 100 years since the birth of the late singer Joe Williams, and plays music from transtasman band Antipodes, who are touring NZ this week. 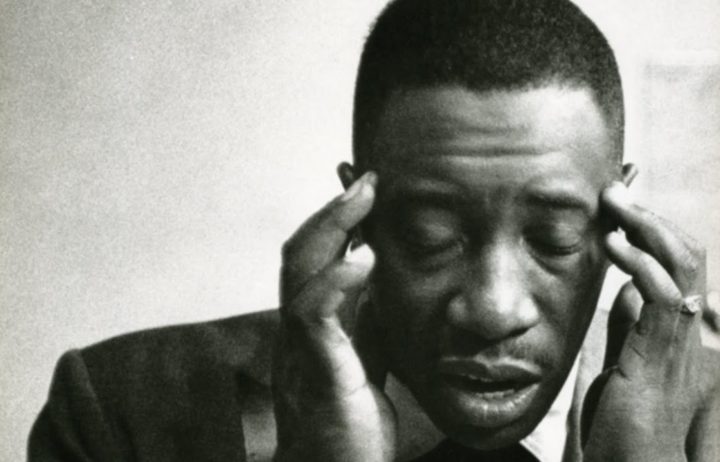