Nights' mathematician Dillon Mayhew is back with us and is taking a  look at the Lonely Runner Problem.

This week in The Sampler Nick Bollinger explores the music of sci-fi folkie Jane Weaver, the cosmic obsessions of Alabama outsider artist Lonnie Holley, and assesses the impact of new love, parenthood and a move to Nashville on Phosphorescent's Matthew Houck 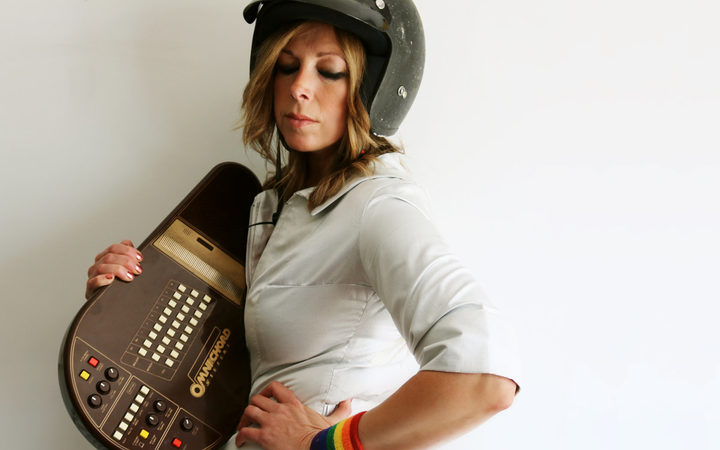 A documentary on how a radio station in an Argentinian psychiatric hospital is changing the way people view mental illness. Radio La Colifata - slang for loon, or crazy person - airs from Hospital Jose Borda in Buenos Aires every Saturday afternoon. In-patients produce and present the shows, discussing everything from Argentinean politics and the economy to their own mental health and treatment. By allowing these conversations to happen and for others to be able to listen, Radio La Colifata is changing the dialogue around mental health, encouraging others to start rethinking their approach.

In this first of a series of two panel discussions about contemporary feminism to mark the 125th anniversary of women's suffrage, RNZ's Maori News correspondent Leigh-Marama McLachlan explores feminism and ethnicity with a diverse and lively panel of speakers. How culturally specific is feminism? How does the skin we're born in determine our relationship with gender equality? How do cultural practices and traditions challenge or support feminism? And what does all this mean for those living in New Zealand. The event was recorded at Wellington's City Gallery.

Trevor Reekie hosts a weekly music programme celebrating an eclectic mix of 'world' music, fusion and folk roots. Tonight, an interview with English multi-instrumentalist and master of the electric zither, Andrew Cronshaw who is the founding member of the band Sans. Featuring an Australian reed player, an Armenian duduk maestro and the superb Finnish singer Sanna Kurki-Suonio and her daughter also on vocals, Sans have produced an album called Kulku, recorded in Finland which raced to the number 1 position on the Trans Global music charts … and justifiably so. It's been described as an exquisite album of startling originality.