Our left-thinking regular pundit, University of Otago political historian Professor Brian Roper dissects the game of golf and how it has been influenced by political and ideological thinking. 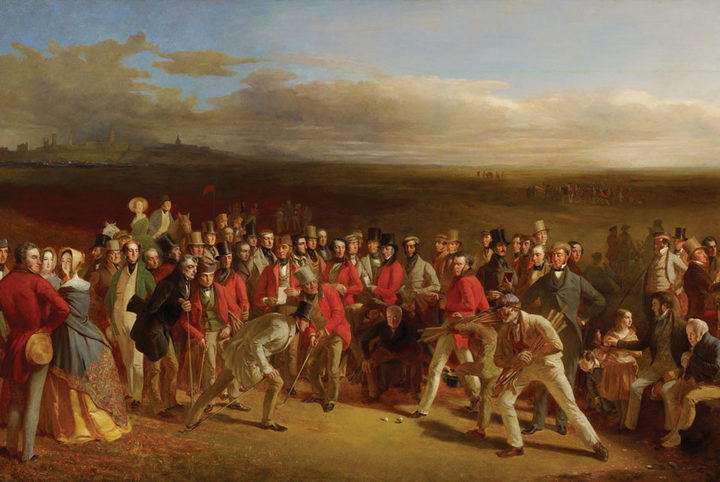 Nick Bollinger uncovers the story of Ron Kane: an American record collector with a Kiwi music obsession, and reviews an Australian album with an American accent from Juanita Stein. 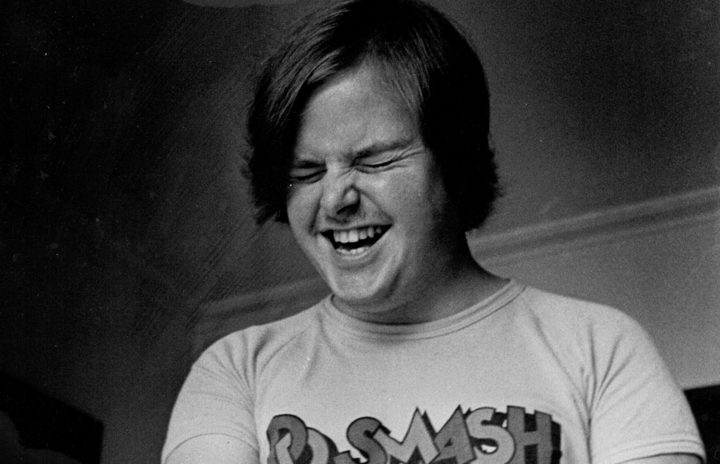 On the centenary of his birth, musician and broadcaster Jon Tolansky meets the people who continue to be inspired by Leonard Bernstein's all-embracing approach to music and life and who are now breaking down boundaries themselves. 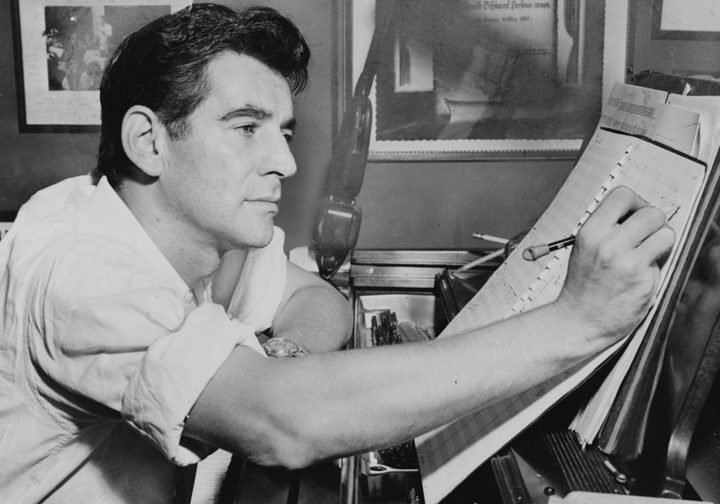 Our nation's place in the world is explored by four experts in international relations: Professor Tony Ballantyne, Dr Marcelle Dawson and Professor Robert Patman from Otago University; along with Professor David B. MacDonald from the University of Guelph, Ontario. Guyon Espiner is in the chair for this discussion recorded at Parliament in June in association with the University of Otago. 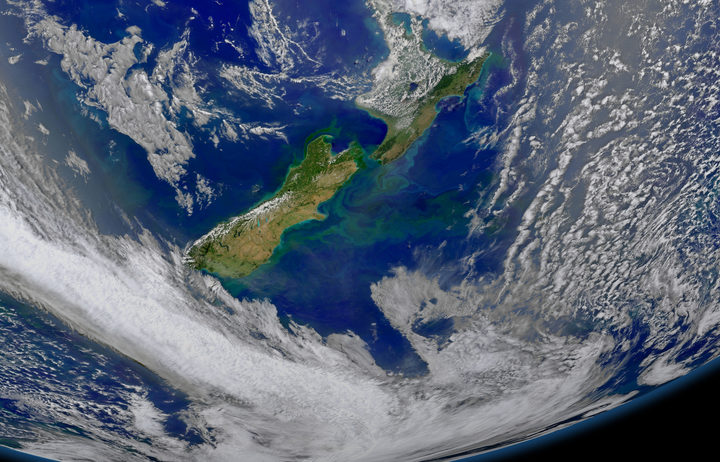 Trevor Reekie hosts a weekly music programme celebrating an eclectic mix of 'world' music, fusion and folk roots. Tonight, an interview with Chris Strachwitz who founded Arhoolie Records in 1960 and despite nowbeing in his late 80's is still in business. Chris tells us about his passion for field recordings and Arhoolie's massive catalogue of American and Mexican music, Cajun, zydeco, bluegrass and blues - recordings that contain the culture of the people who make them. Frequently described as one of the great American record labels, Chris has been on a mission in recent years digitizing his extensive catalogue and preserving these audio recordings for future generations. 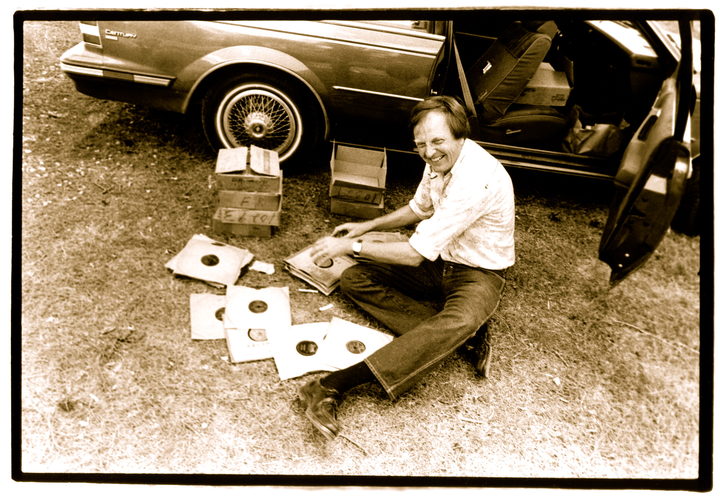