7:12 Disordered eating - through a new lens.

A new documentary made by young Kiwi film-makers will resonate with the thousands of New Zealanders who have lived through an eating disorder.  In the documentary created by director Miryam Jacobi and producer Olivia Mahood, seven young people share their journeys from despair to acceptance.  You can watch the film here. 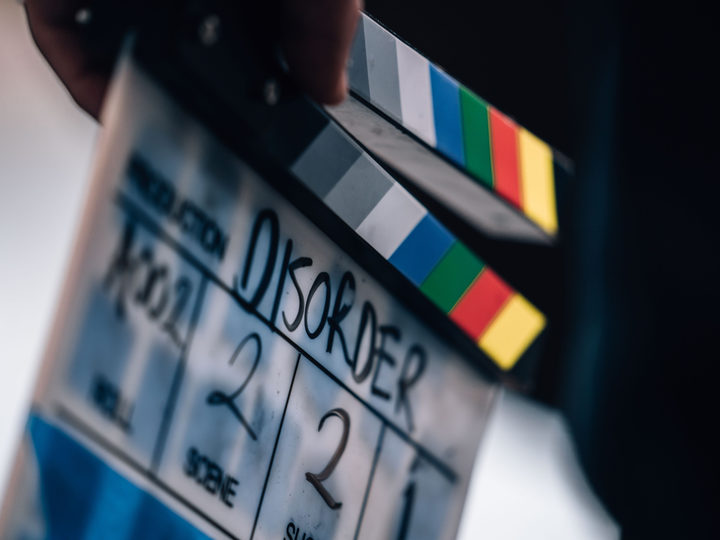 Disorder is one of the Someday Stories series of sustainability-focused short films by emerging young film-makers from Aotearoa New Zealand. It has been created by Auckland-based production company Two One One Three Creatives, and is scheduled for release on August 27. Photo: Jeremy Toth

Christchurch brothers Jun and Yuuki Bouterey-Ishido are back home and enjoying some quality time together with their family. 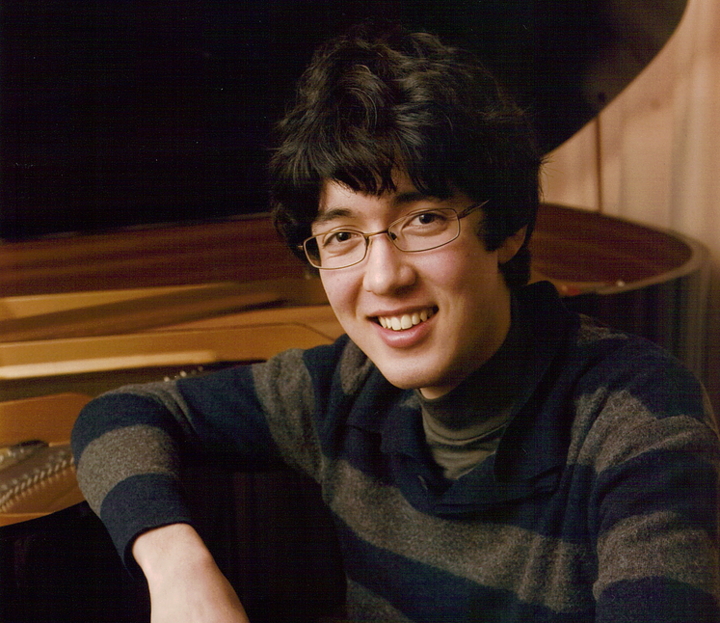 Younger brother Yuuki is an award winning cellist who is about to start his last   year at the Royal Northern School in Manchester.

Jun and Yuuki joined Eva Radich for a catch up earlier this week.

In the northeastern United States, the city of Lowell was hit hard during the 20th century when manufacturing moved away to low wage countries. It's still largely a low-income city, and in the past few years community gardens have been introduced to some of the poorest neighbourhoods as part of the city's efforts to reinvent itself. Our 'Window On The World' looks at that change and makes some surprising discoveries about how community gardens can impact individual lives and a city at large.

Peter Lamp is back - tonight he takes a look at the All Blacks: Where to from here with Argentina coming up? Alos the Indian hockey film Gold came and went under too many radars. About the first India team to win Olympic gold.

This week Insight explores the right to roam.. visitor numbers are increasing but how much public access should trampers, hunters and tourists be given or expect over farm land? 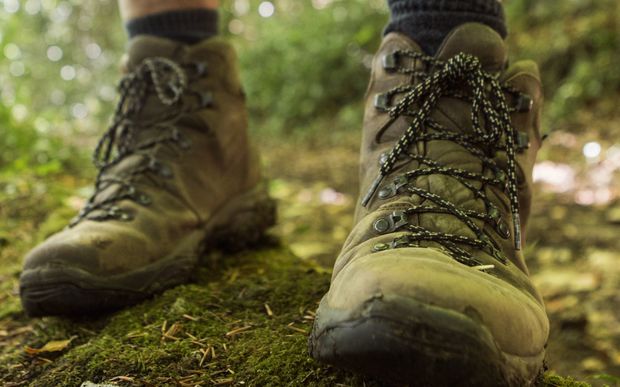