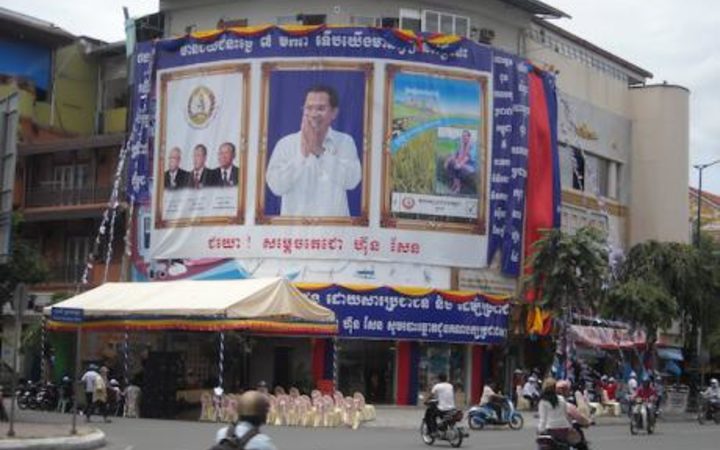 It's now almost forty years since  Vietnam invaded Cambodia and overthrew the Khmer Rouge regime putting an end to the killing which had left millions of Cambodians dead. 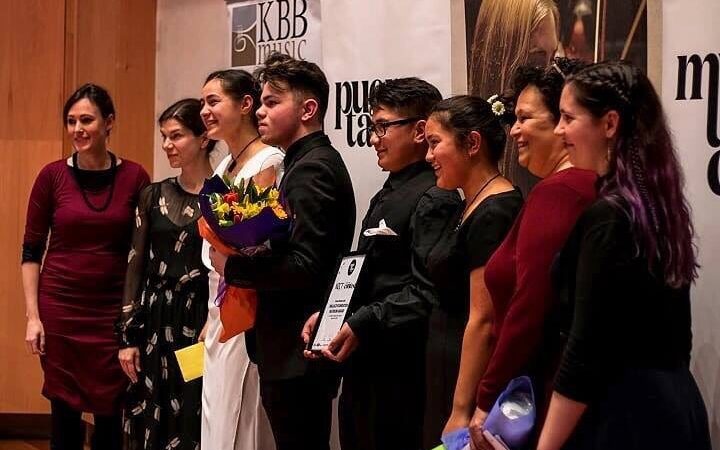 Over the weekend Chamber Music NZ hosted the annual school music competition in Christchurch featuring the best secondary school aged musicians from around the country. This year's overall winners are a group of Maori from Whangarei called Te Ahi Ka. Upbeat host Clarissa Dunn talks to the group about the win. 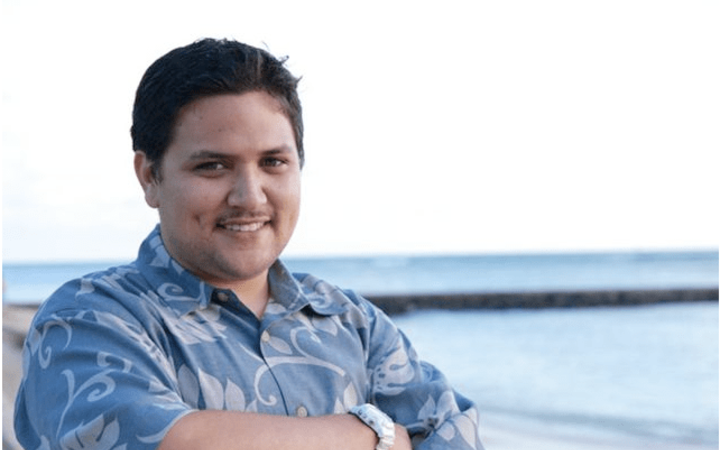 RNZ Pacific's daily current affairs programme covering the major Pacific stories of the week, with background and reaction from the people making the news.  A US restaurant accused of appropriating Hawaiian culture, Assurances given a mining deal in Indonesia's Papua will benefit locals and writings from detention on Manus Island. 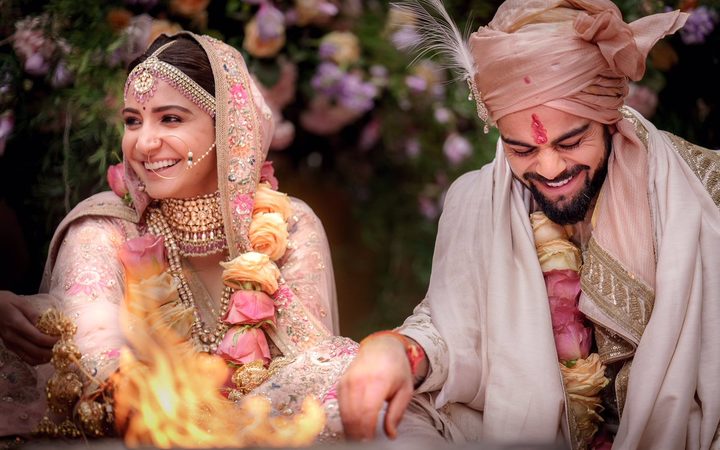 Our Window on the World for the next five weeks at this time is the series 'Neighbourhood' - exploring the immediate areas where people live in different parts of the world.

Among the 22 million people who get to call Mumbai home, those who are not in conventional heterosexual marriages are morally discredited and excluded from flat rentals. So, even in cosmopolitan Mumbai, couples who are not married, are forced to spin an elaborate web of deception

It's been produced by the BBC World Service in collaboration with the Sundance Institute - a non-profit organisation founded by the American actor, Robert Redford who introduces the first programme which comes from Mumbai in India. 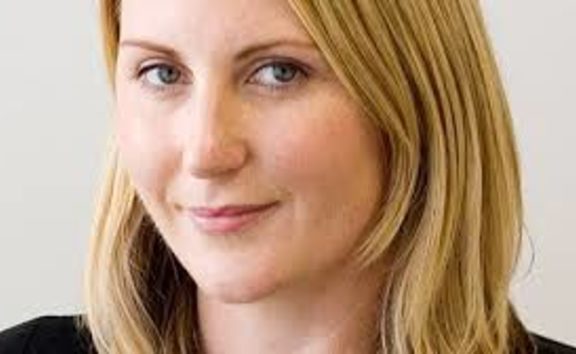 This week's sportscaster lives around the corner from Eden Park - Dana Johannsen is a reporter with Stuff. 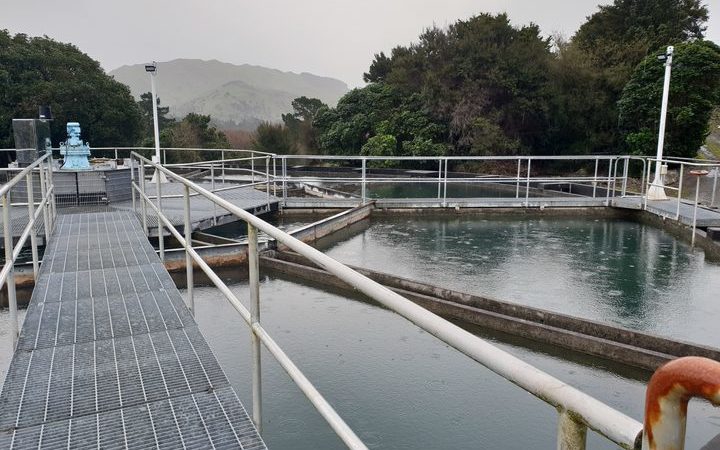 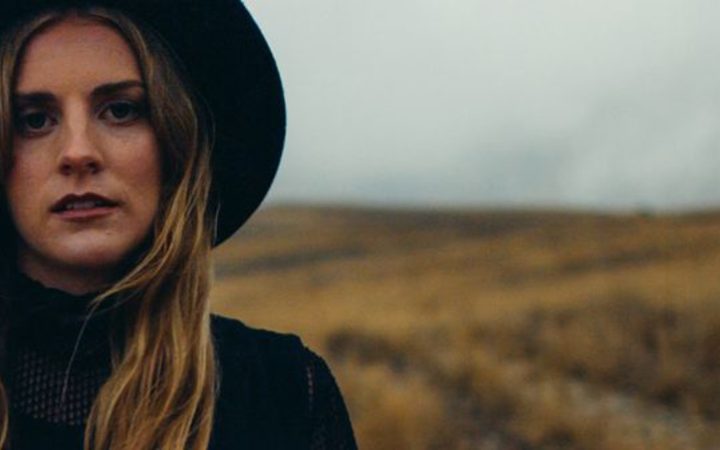 On this week's show Mark celebrates the 100th edition of Nashville Babylon with new tracks from the Warratahs, Holly Arrowsmith and Jim Lauderdale, Louisiana blues courtesy of Billy Tate, a classic from Joni Mitchell and a birthday tune for Robert Mitchum.