8:05 Something for the Weekend 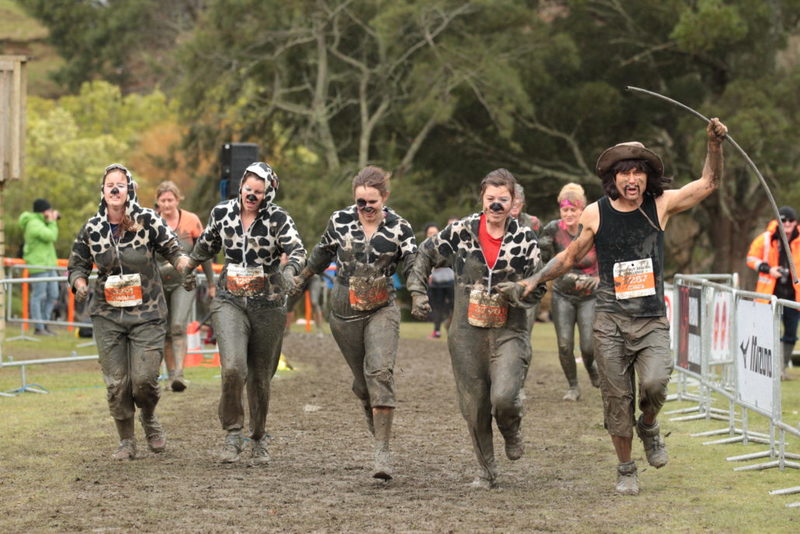 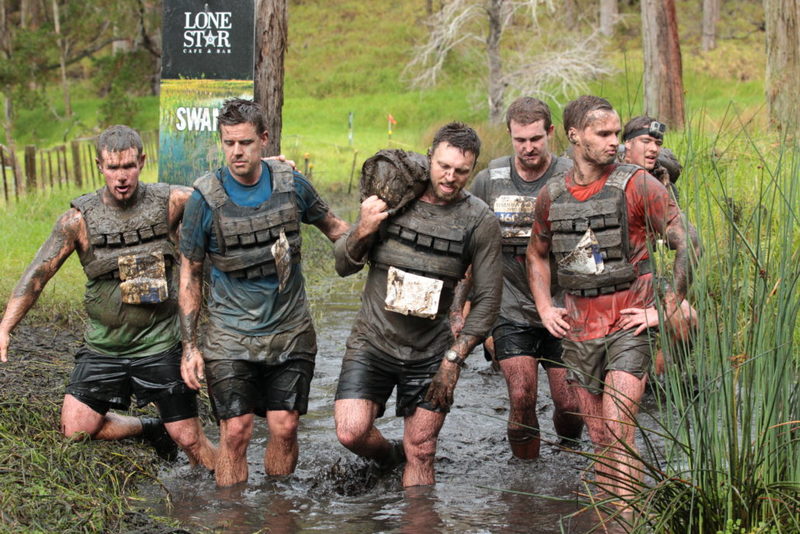 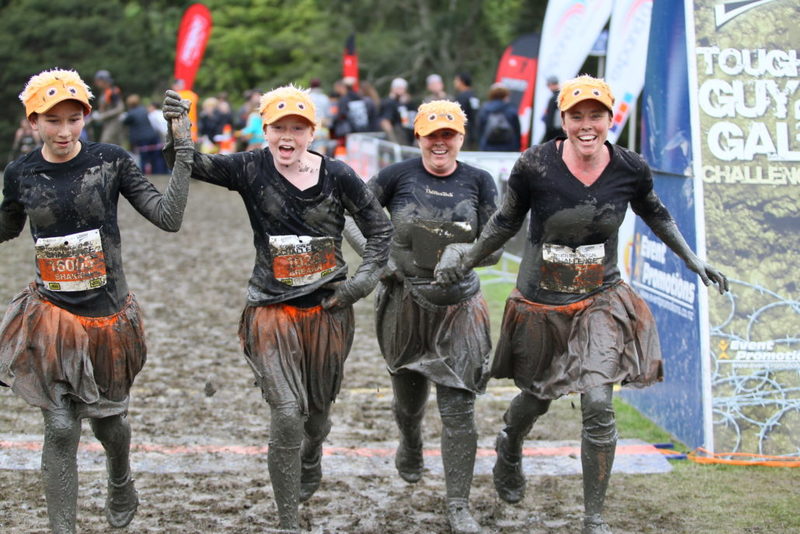 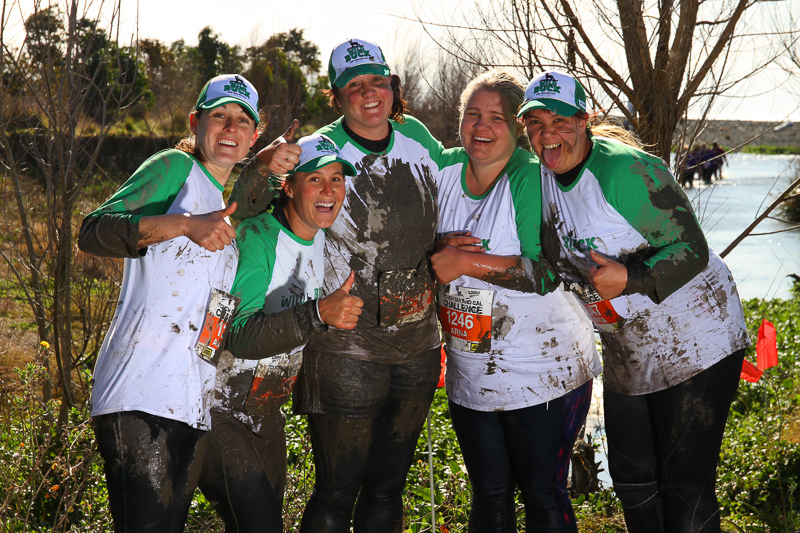 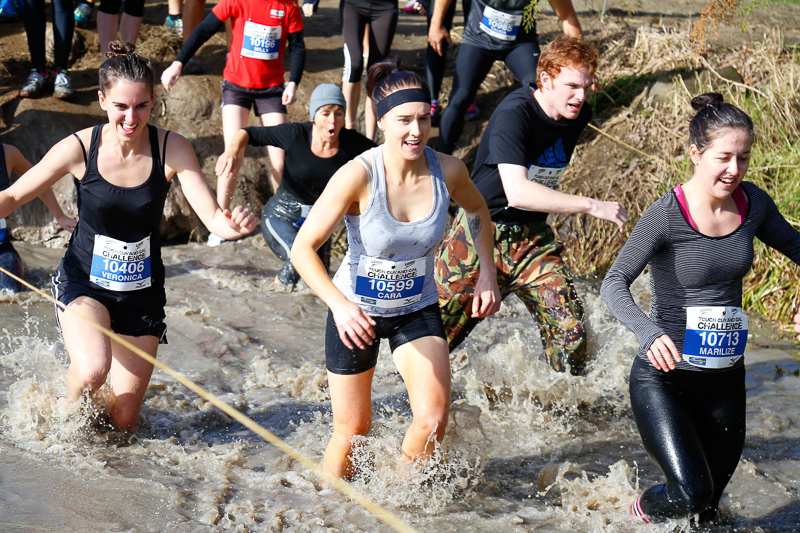 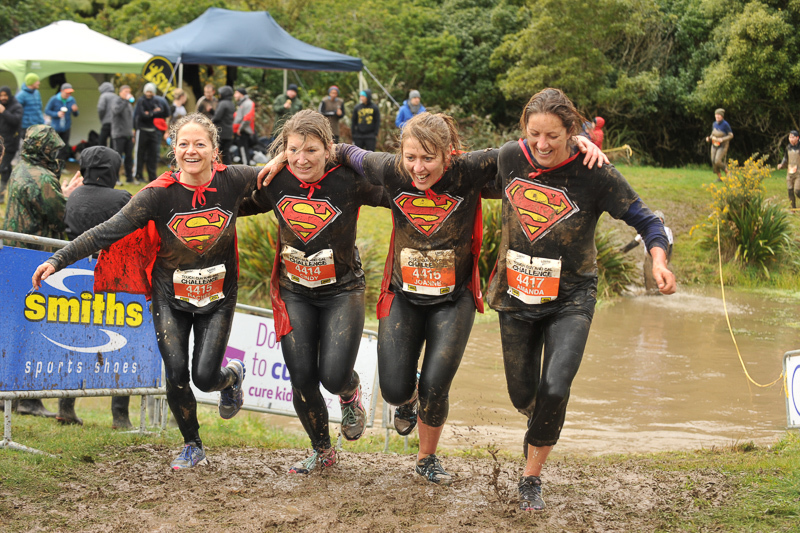 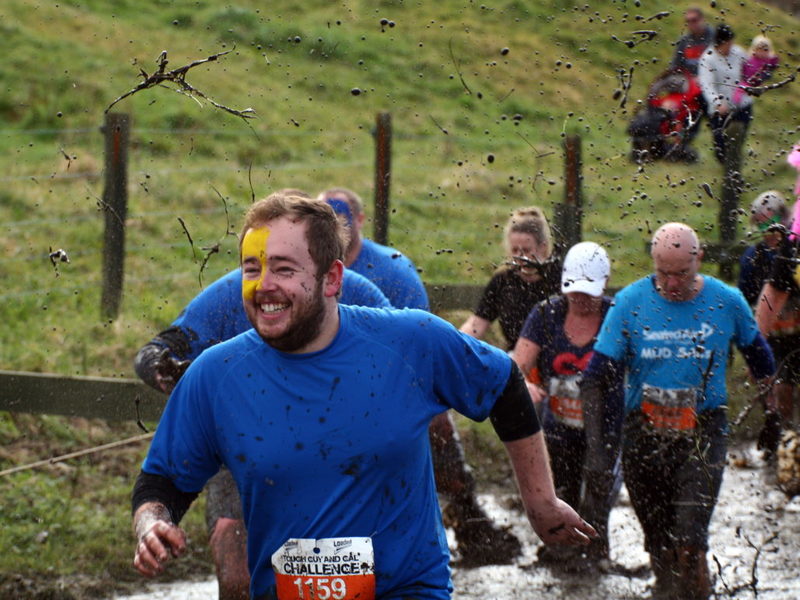 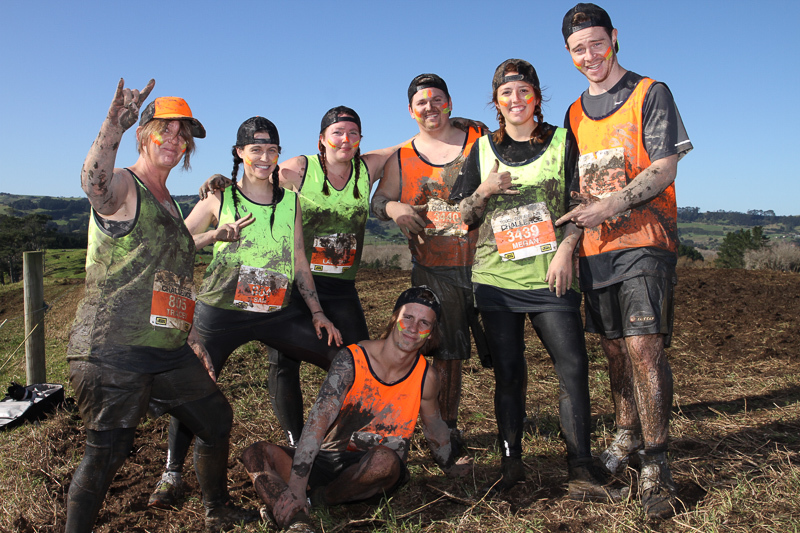 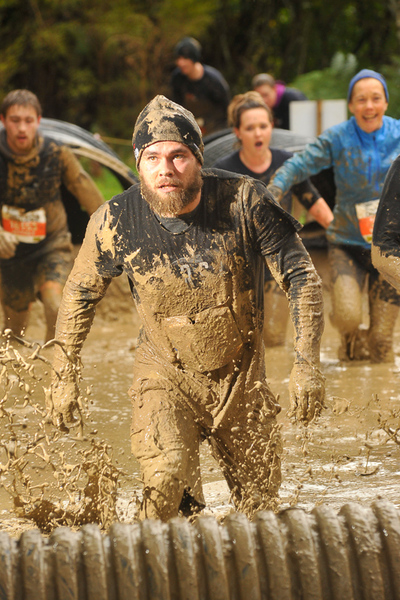 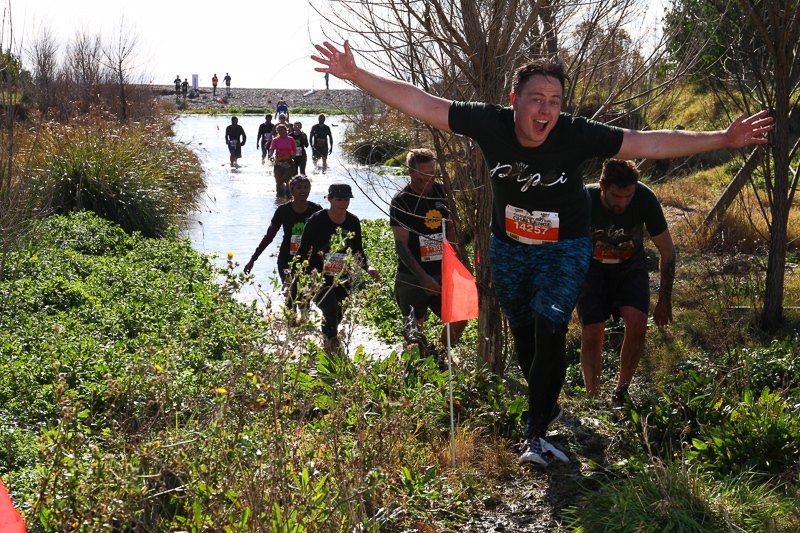 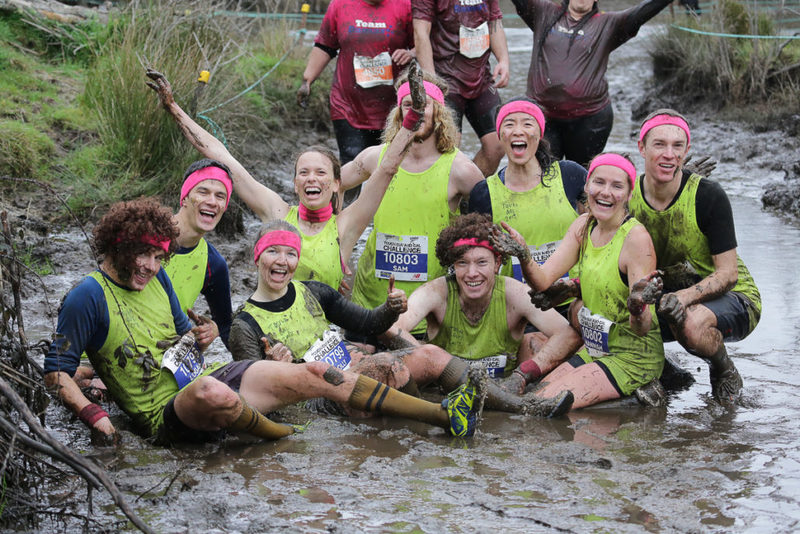 The Loaded Tough Guy and Gal Challenge is a fun run obstacle course in the mud. Held throughout the country, tomorrow it's at Linton Army Camp, just out of Palmerston North. Challenge yourself on a course that includes swamp crossings, a spiders web net climb, crawl under barb wire, beautiful native bush trails, tunnels, hurdles, a climbing frame not to mention, mud mud and more mud! Bryan talks to the organiser, Murray Fleming. 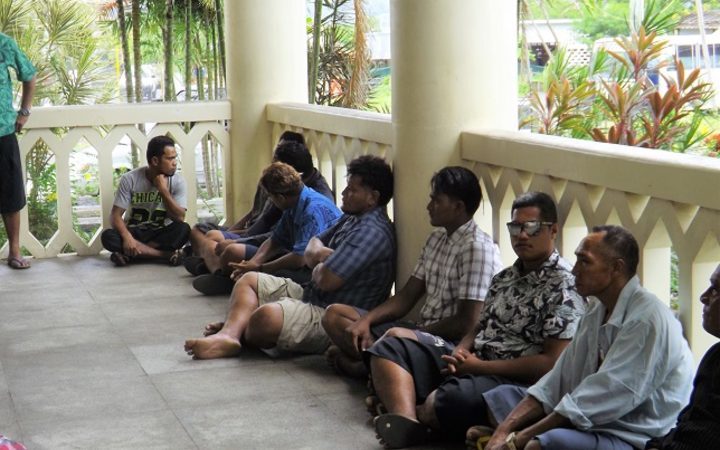 RNZ Pacific's daily current affairs programme covering the major Pacific stories of the week, with background and reaction from the people making the news. Tonight, Activists on Rapa Nui, concerned about overcrowding, what new migration rules to be strictly enforced. PNG's government releases a budget that paints a brighter picture of a struggling economy; And despite Indonesia's big regional outreach efforts, the West Papua issue still lingers in the Pacific. 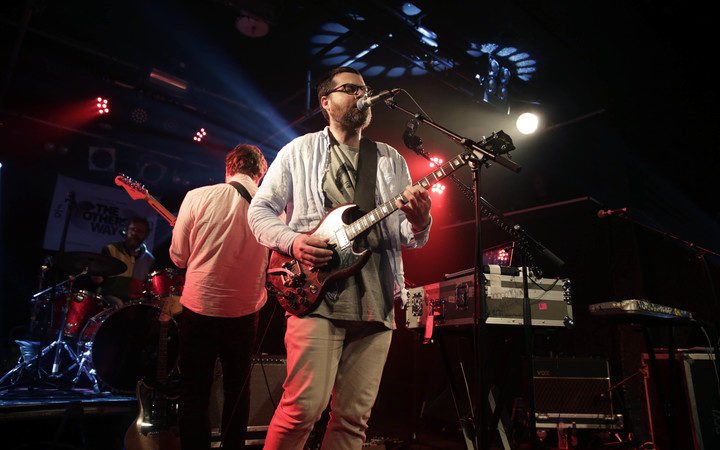 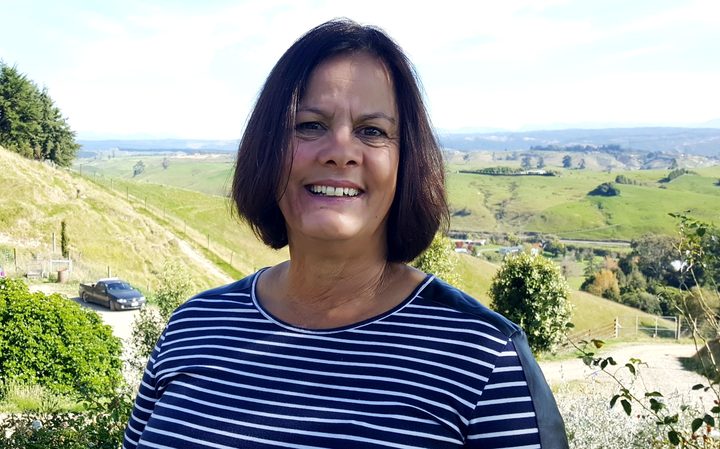 County Life's spending time with Sue Higgins this week, a Wakefield sheep and beef farmer and a Rural Women NZ board member. Sue is now RWNZ's education spokesperson and has taken part in the Kellogg Rural Leaders Programme where she looked at the importance of teaching agriculture in schools. She says young people will move into careers in agriculture if their curiosity is captured early.

And Okaihau .. an Under FiveHundy town in the Far North where the schooling's tops and the cafe sells baking like Aunt Daisy did. (Our series on towns with a population of Under 500)

Playing a police officer in the new Taika and Jemaine TV series Wellington Paranormal by night, Karen O'Leary is a preschool educator by day. Between the two she's winning the hearts of kids of all ages. Karen chooses some of her favourite tunes and chats with Yadana Saw for the RNZ Music Mixtape. While in the studio, Karen shared with us some of her own songs, which range from charming to instructional scatology.