Emerging Wellington brass ensemble Brass Quad join us live in the studio for a sofa session before they head off on their central North Island tour. 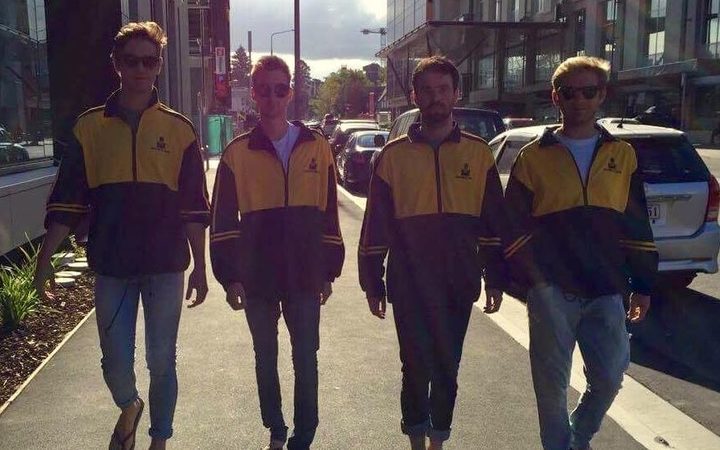 On At The Movies, Simon Morris goes to the latest sequel - The Equalizer 2, starring Denzel Washington.  He also investigates the award-winning animation of Estonia, and a documentary called Censored - what got cut by the Australian authorities in the Fifties and Sixties.

Luis Fajardo examines controversial plans to create privatised cities in the impoverished Central American country, Honduras. These new cities would have Western-style laws overseen by foreign judges in semi-autonomous enclaves. The hope is that they would offer stability and prosperity to Hondurans and international investors weary of violence, poverty and chaos. Many condemned the initiative as thinly-veiled colonialism. But the current leaders of Honduras, have begun laying down the legal groundwork for the plan.

A Dad wants to watch the game but has two young daughters to look after. He thinks about what it would be like if he still had a son.

Our Drama just after the news at 9 is a comic fantasy in which Snow White, Lassie, and sundry other American cultural heroes seek political asylum in New Zealand - until thwarted by the Secret Squad.

Nick Tipping hosts a journey through the jazz spectrum playing favourites, standards and new releases along the way. Nick celebrates 100 episodes of Inside Out with a look back at some of his favourite tracks. 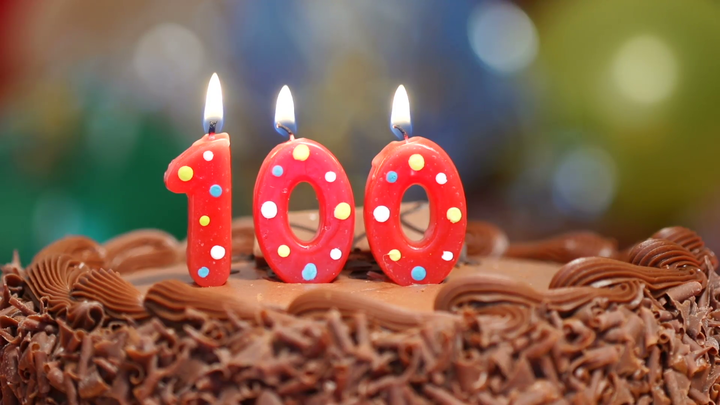