Nights' Economist Brian Easton is back with us once again.  Tonight he's discussing world economic trends and if we can predict them. 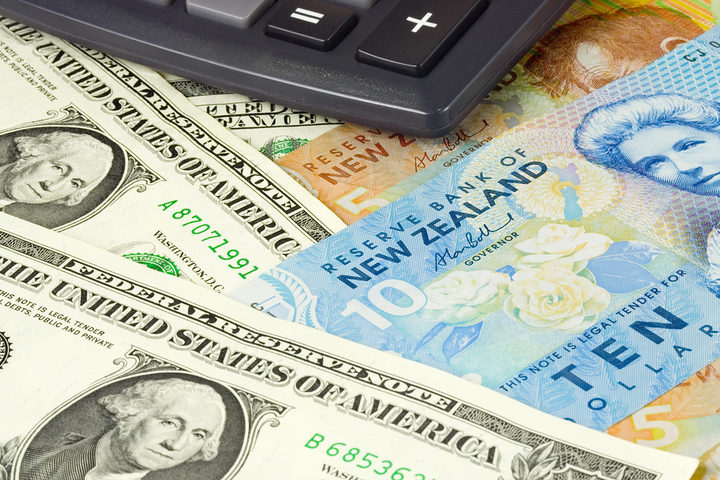 This week in The Sampler Nick Bollinger reviews the deconstructed pop songs of Dirty Projectors; a free-ranging collaboration between jazz saxophonist Charles Lloyd and singer-songwriter Lucinda Williams; and a long lost album from John Coltrane. 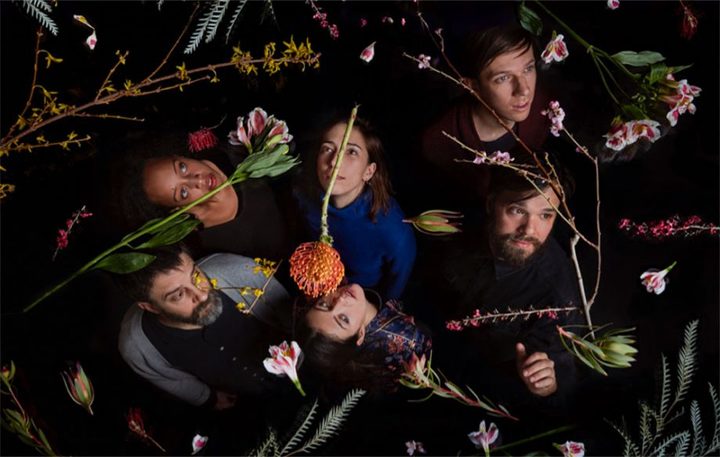 In the American state of Kansas, several teenagers have joined the race to be Governor. Kansas has no lower age limit on running for the state's top job and the youngsters say they want to energise other young people and boost youth involvement in politics. They come from Republican, Democratic and Independent backgrounds but their views, in a very conservative state, range far and wide across the ideological spectrum.

Why do people go to War? In the second of her BBC Reith lectures tonight, historian Margaret MacMillan looks at the role of the warrior in history and culture, she analyses how warriors are produced, and she interrogates the differences that gender plays in war. 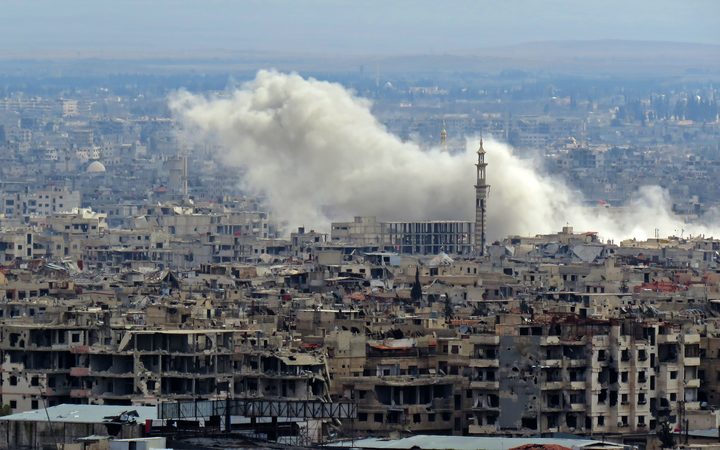 Smoke rising from the rebel-held enclave of Eastern Ghouta on the outskirts of Damascus. Photo: AFP

Trevor Reekie hosts a weekly music programme celebrating an eclectic mix of 'world' music, fusion and folk roots. Tonight features an interview with Steve Garden, one of the founders of the Rattle records label formed in 1990. 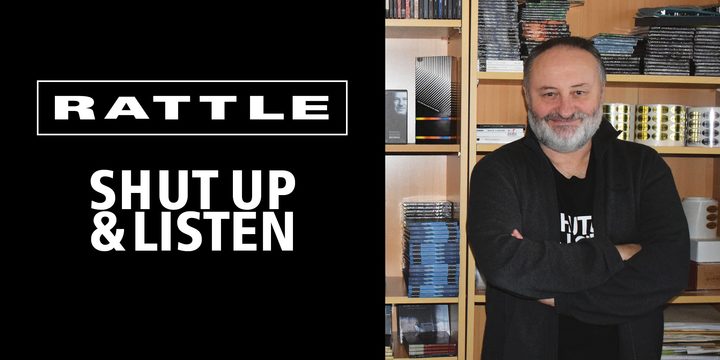