Peggy Revel joins us once again from Canada. 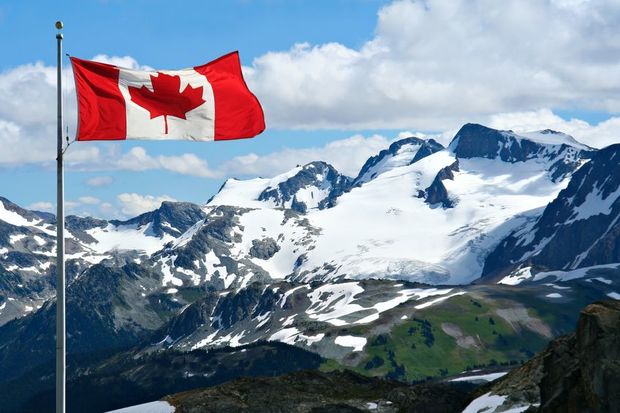 Canada was the largest source of foreign investment in New Zealand in the last two years. Photo: 123RF

William Dart looks over the recordings of English singer, Olivia Chaney, in the first of two programmes focussing on the Nonesuch label. 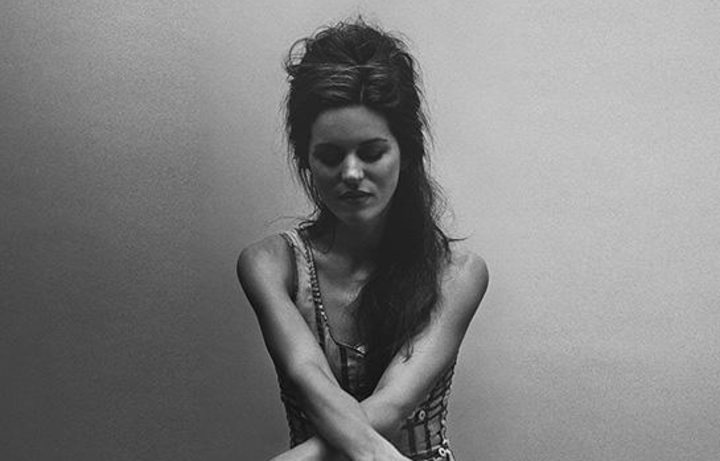 In a two part Discovery series - Victoria Gill tells the extraordinary story of the Mexican axolotl: an amphibian that is both a cultural icon and a biomedical marvel. In its domesticated form, the aquatic salamander is a valuable laboratory animal and a popular pet around the world. But in the wild, the species is on the very edge of extinction. Victoria visits one of its last hold-outs among the polluted canals in the south of Mexico City, where she meets the scientists and farmers working to save it. 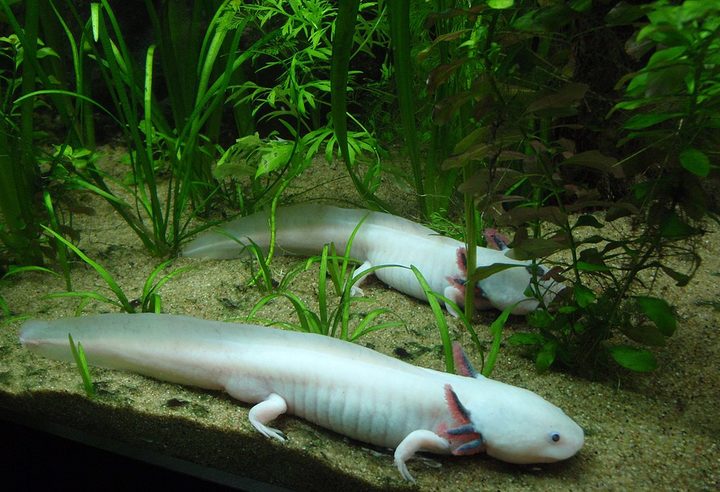 Photo: By ZeWrestler [CC BY 3.0 (https://creativecommons.org/licenses/by/3.0)], from Wikimedia Commons

This week on Our Changing World, robots took over the International Science Festival in Dunedin recently, including Bristlebots - made from toothbrushes and inspired by some of the earliest life on earth. And biofuels made from sawdust could combine environmentally friendly forestry with greener transport.

The Podcast Hour is a new show that hunts out the best in audio storytelling from New Zealand and around the world.

Each week host Richard Scott chooses a selection of his favourite podcasts and plays a few clips to give you a taster. 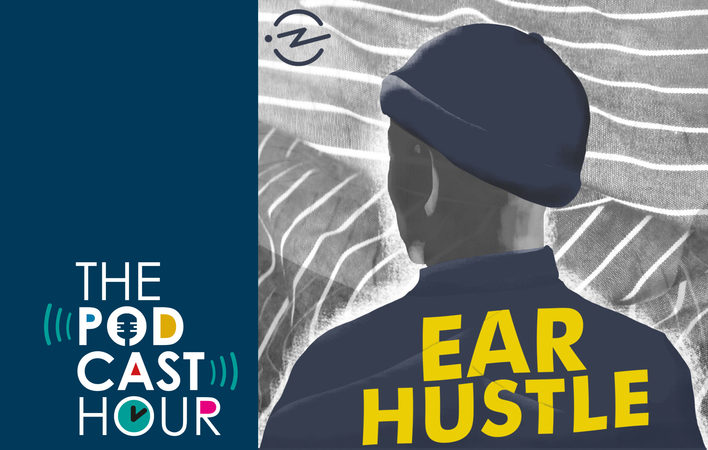 San Quentin State Prison north of San Francisco is one of America's oldest and most notorious jails. With thousands of inmates, and the country's largest Death Row, the place is so large it even has its own zip code. And it's also become home to one of America's favourite podcasts. 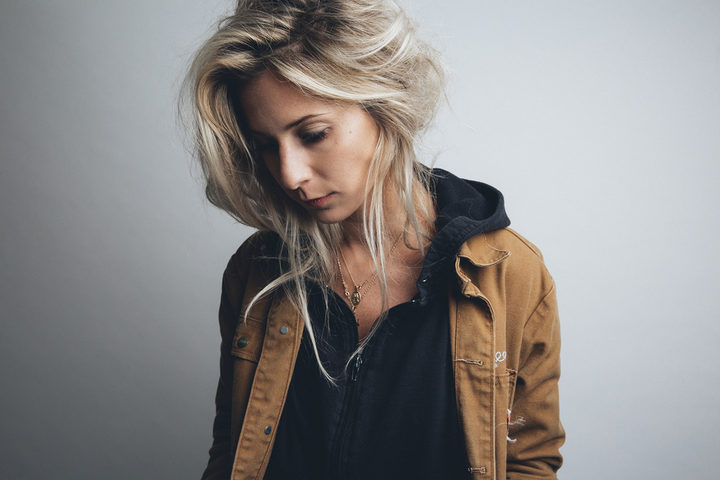