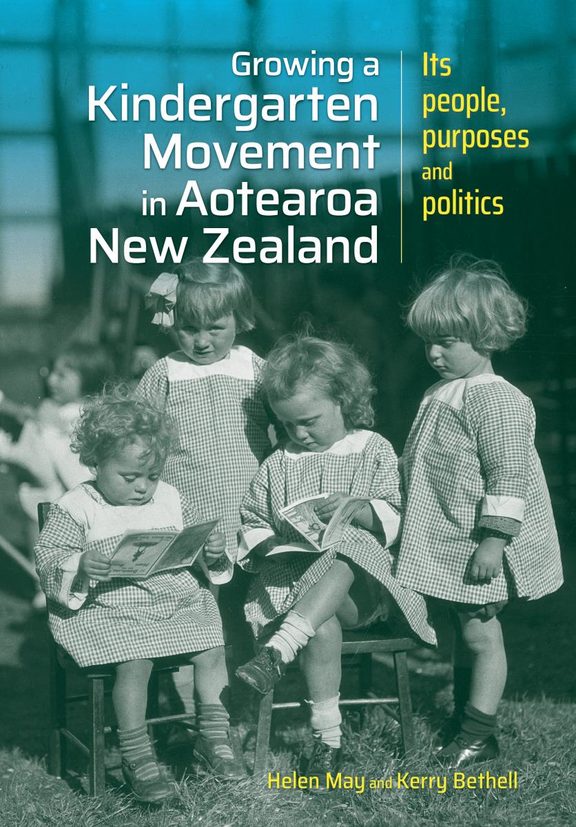 Generations of New Zealanders have memories of themselves or their children at kindergarten, and new memories are being made every day.

The first kindergartens appeared here in colonial times-a revolutionary idea imported from Germany that suggested children would unfold through play. Growing a kindergarten movement in Aotearoa New Zealand: Its people, purposes and politics tells the story of how those ideas were adopted, adapted, and thrived in New Zealand.

With the New Zealand Free Kindergarten Union (now NZ Kindergartens) about to enter its centennial decade, it is time to remember the people who have been central to the movement and how they have nurtured it for future generations. The story is peopled with powerful personalities who were (and are) committed to the ideals of kindergarten. Over the decades, this commitment led to a string of campaigns to promote opportunities for children and training for teachers. Sometimes the story is one of adversity and survival. Kindergarten has reinvented itself for different times and for different populations and places. It has formed alliances across government agencies, education organisations, and political party lines.

Authors Helen May and Kerry Bethell join us to tell us more. 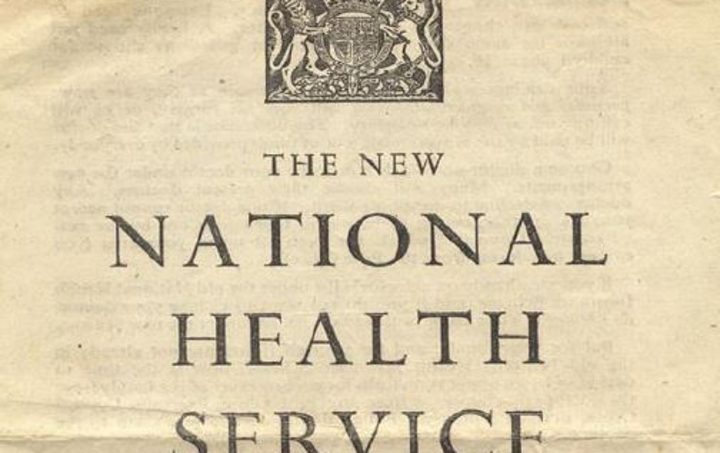 Hollywood actor Michael Sheen tells the story of his political hero, the man who built Britain's world famous and highly regarded National Health Service, Anuerin Bevan, often known as Nye Bevan. This year marks the 70th anniversary of the service which granted health care free at the point of delivery for every citizen in the United Kingdom. The first NHS hospital was opened by Anuerin Bevan near Manchester, England in July 1948. 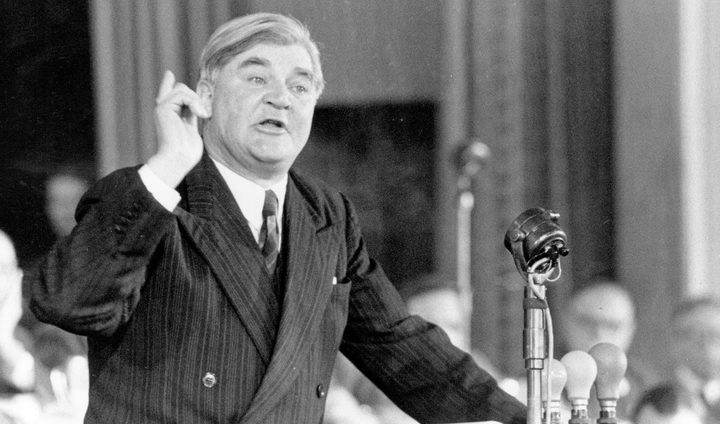 Bryan Crump in for Karyn Hay on Lately tonight. 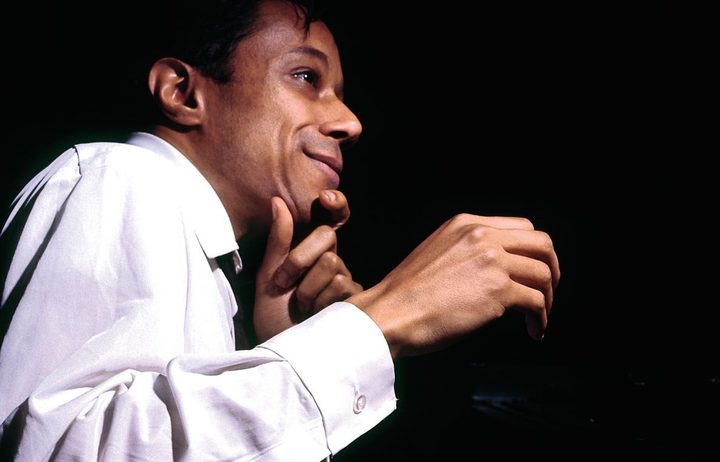 Nick gets funky with Horace Silver and soulful with John Coltrane and Johnny Hartman, and dives into fusion with Allan Holdsworth. 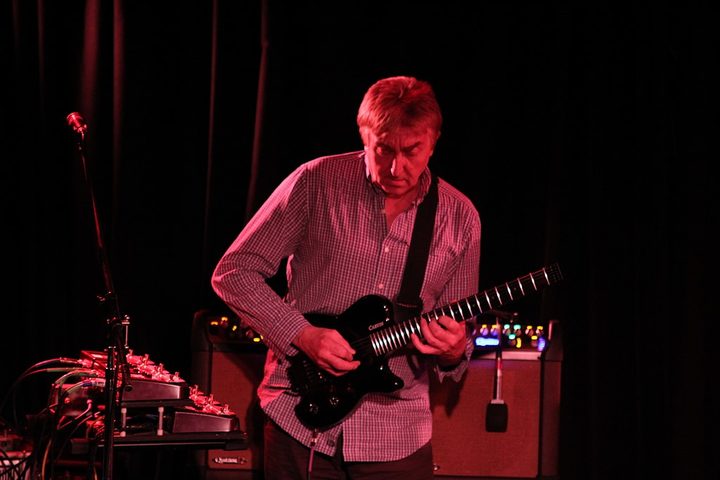