7:12 The Rebirth of Avant Garde 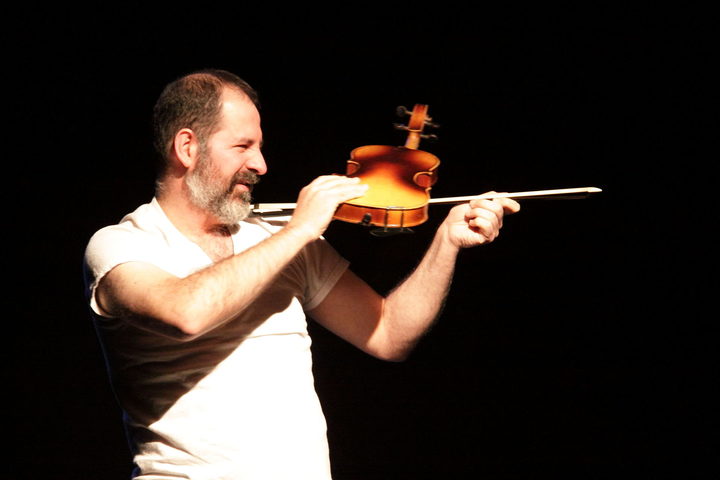 Italian composer and musicologist Luciano Chessa is visiting New Zealand as artist in residence at The Audio Foundation. He talks to Bryan about the rebirth of early 20th century attempts at futurism.

On At The Movies, Simon Morris reviews American comedy Tag, featuring Jon Hamm and Jeremy Renner, and two contrasting films from France.  Double lover is an ice-cold psycho-drama, while C'est la vie is a warm, inventive comedy about a banquet.

Fifty-four years on from a report into the assasination of John F Kennedy - there are still lingering doubts on the findings presented and whether the findings had been pre-determined. Vincent Dowd speaks to three men who worked on the report, now in their 80s - Burt Griffin, Sam Stern and Howard P.Willens - who now openly consider its merits and whether it uncovered the truth. 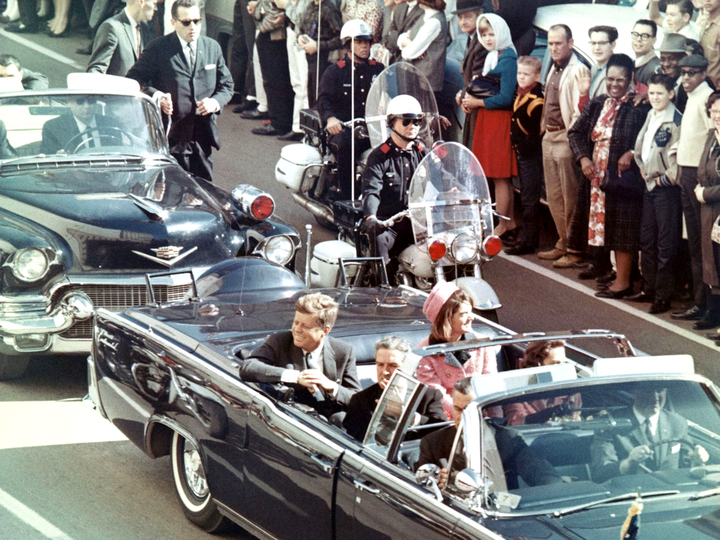 'Toxic masculinity' is a phrase that gets thrown around a lot these days but a lot of guys seem not to like it... Maybe it's the 'toxic' part?

Bryan is joined by Jon Brewerton from The Essentially Men Education Trust to talk through some of the issues raised in this week's episode.

Nick Tipping hosts a journey through the jazz spectrum playing favourites, standards and new releases along the way. This week Nick checks out a new album from Auckland band Dog, and a previously undiscovered track by the John Coltrane Quartet.