Professor Louis Schipper from the University of Waikato joins us once again.  Tonight he's dishing the dirt on soil use and greenhouse gas emissions. 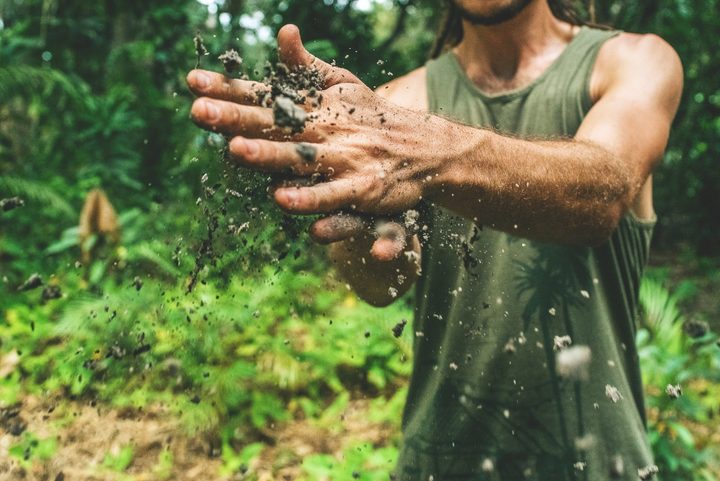 In The Sampler this week Nick Bollinger discusses an unrepentant new album by Lily Allen; the musings of cosmic cowgirl Kacey Musgraves; and a southern excursion for Oakland soul belter Shannon Shaw. 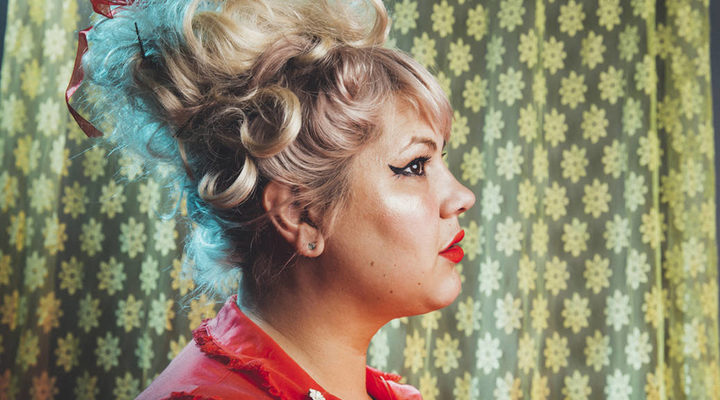 Linda Pressly investigates the underlying tragedy behind a childrens home in Guatemala, on the outskirts of Guatemala City. On 8 March, 2017, a fire engulfed part of the Virgen de la Asuncion children's home. Forty-one teenage girls died. A further 15 were seriously injured, and are still recovering from burns. The President of Guatemala, Jimmy Morales, declared three days of national mourning. But the story that soon emerged revealed a child protection crisis of epic proportions. 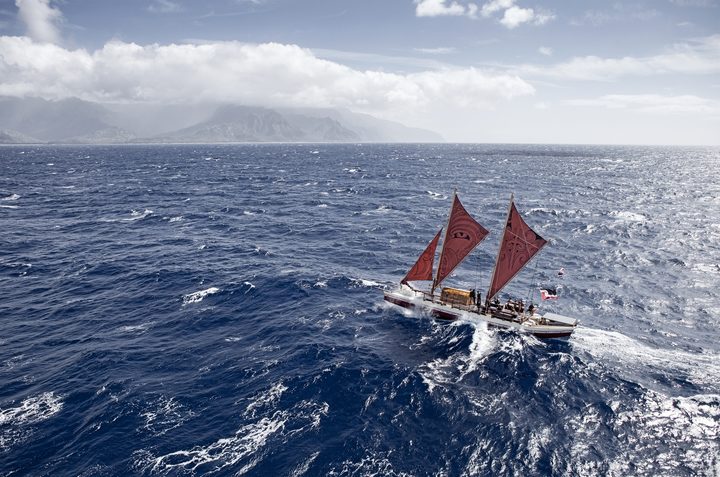 Recorded as part of the 2018 New Zealand Festival's Waka Odyssey which brought a number of ocean-going waka to Wellington from around the Pacific, this discussion explores the theme Oceans in Peril. It features Schannel van Dijken, of the Samoa Voyaging Society and Conservation International's Pacific Islands Programme, and Raihania Tipoki from the Te Matau a Maui Voyaging Trust, the skipper of the waka Te Matau a Maui. They are joined by the indigenous rights advocate Tina Ngata, a co-ordinator of the national PURE tour on ocean plastic, and Camden Howitt, a co-founder and General Manager of the charity Sustainable Coastlines.

Trevor Reekie hosts a weekly music programme celebrating an eclectic mix of 'world' music, fusion and folk roots. Tonight, features an interview and impromptu live performance by The Bedouin Jerry Can Band, a collective of semi nomadic musicians and coffee grinders from the Egyptian Sinai Desert. The Bedouin Jerry Can Band played Womad NZ in 2009.Their music draws from ancient musical history accompanied by traditional instruments as well as junk percussion salvaged from battlegrounds of the 1967 Arab-Israeli Six-Day War. 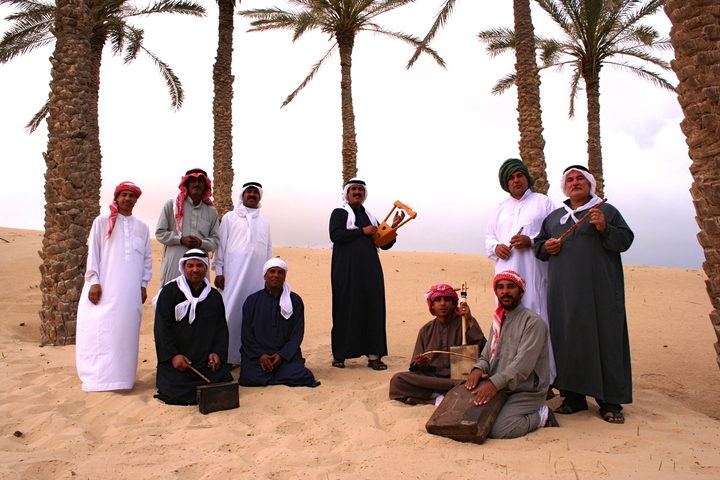