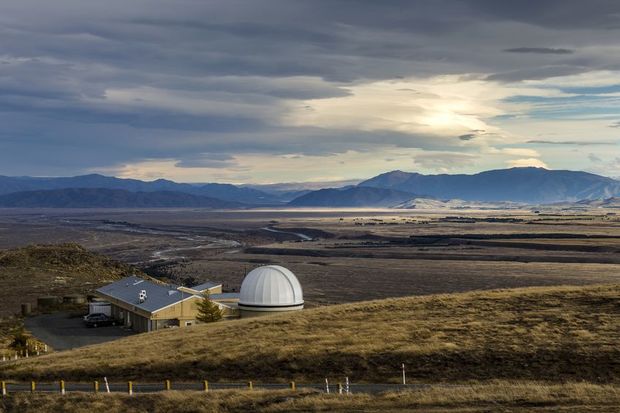 This week in The Sampler Nick Bollinger discusses the multiple identities of Ezra Furman and new local releases from Hans Pucket and Emily Fairlight, while Elliott Childs investigates the eccentric and possibly nonsensical world of Cosmo Sheldrake.

China's football-loving President Xi Jinping says he wants his country to qualify for, to host and to win the football World Cup by 2050. The men's national team has recently been defeated 6-0 by Wales, so there's some way to go yet. But they're spending billions trying to boost football in the country.  For Assignment, Celia Hatton visits a special primary school in Gansu, in China's far west, which is setting out to turn those World Cup dreams into reality. 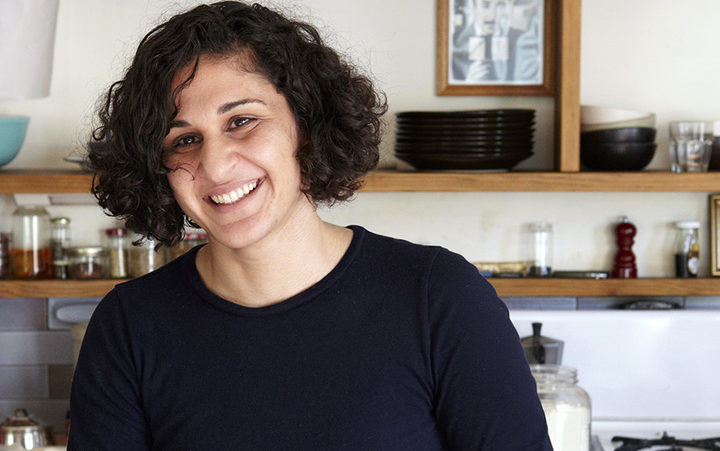 Master these four elements and anything you cook will be delicious. So says major new culinary voice Samin Nosrat. Described by Alice Waters of the famed restaurant Chez Panisse as "America's next great cooking teacher," Nosrat distils decades of professional experience in her New York Times bestseller Salt, Fat, Acid, Heat, which she discusses with author, activist and foodie Marianne Elliott.

Trevor Reekie hosts a weekly music programme celebrating an eclectic mix of 'world' music, fusion and folk roots. Tonight features an interview with ex pat Kiwi author Garth Cartwright who has just published his new book 'Going For A Song - A Chronicle of the UK Record Shop'. Garth conducted more than 100 interviews with some of the icons of the record shop trade and the wider music industry. 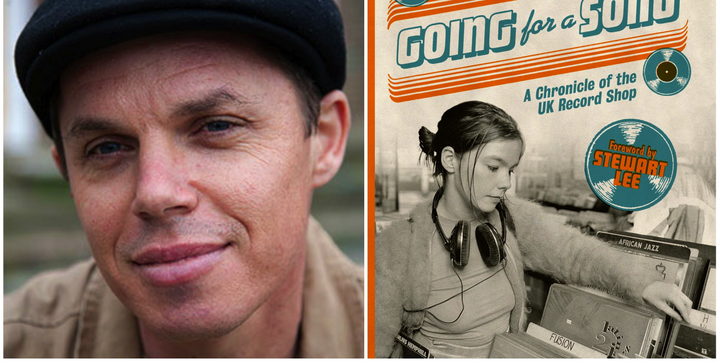 From the UK's first record shops, Garth traces the history of the record store through more than a century of social, cultural and technological change. For music collectors it's an interesting book. Photo: Supplied