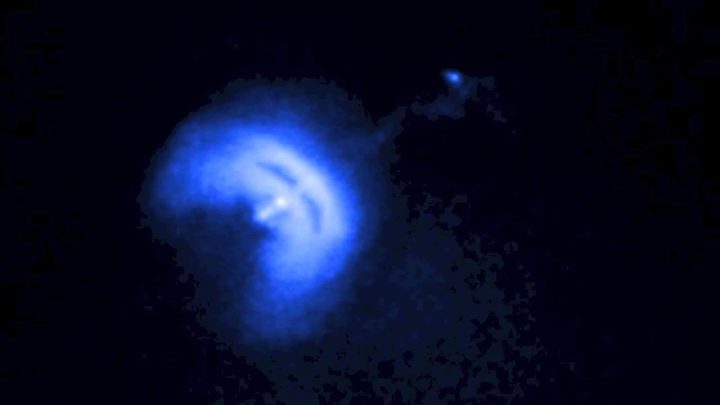 The Vela Pulsar is a neutron star, 20km in width that rotates 11 times a second.  The neutron star glitches approximately every three years and for the first times scientists have captured the glitch, with a radio telescope large enough to see individual pulses. Dr Willem van Straten from AUT's Institute for Radio Astronomy and Space Research joins us to tell us why this is important.

Australia based music ensemble The Ten Tenors is currently touring the country. The group was first founded in the late 90s, and since then has had a rotation of talented vocalists. They combine classical arias with pop and rock, attracting a newer audiences to opera. 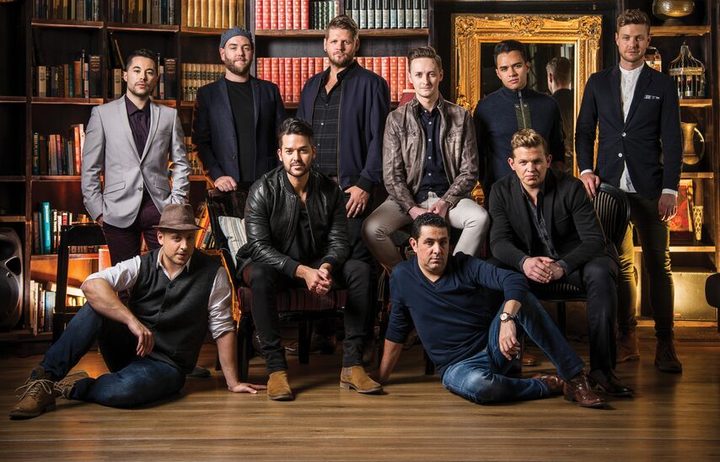 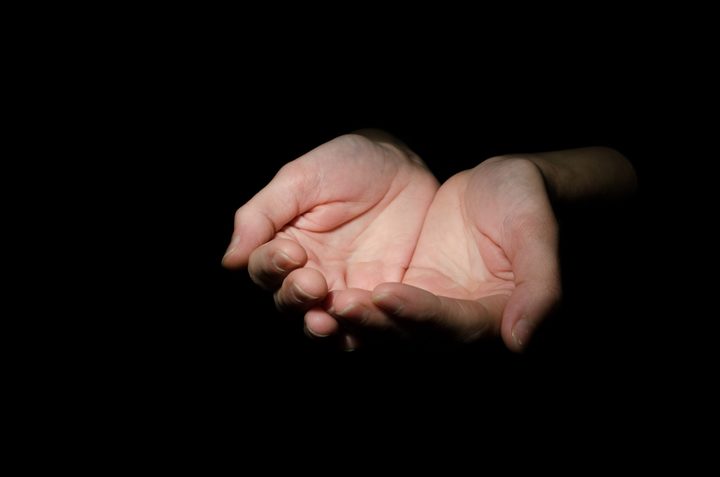 How do authoritarian regimes use food to control and manipulate? In the first of two programmes exploring food and power, we find out how changes to the global economy mean food policy under dictatorships could soon look quite different. Plus, how do you write about food when there isn't any? Emily Thomas talks to a Venezuelan food writer who says her country's food story speaks volumes about the political situation, and explains why she continues to blog about restaurants, despite hunger being rife. 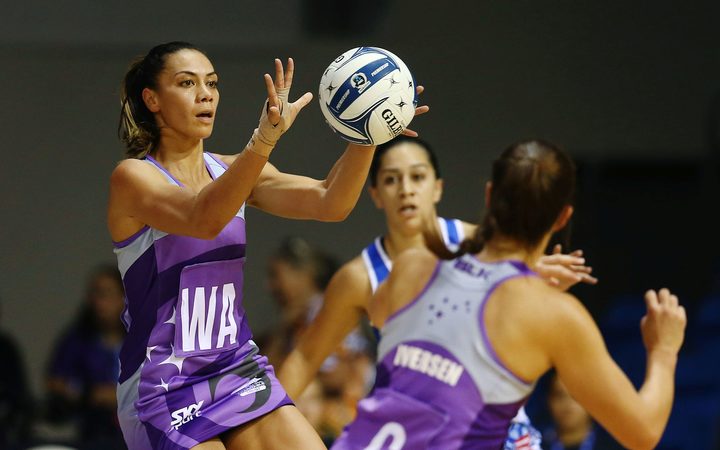 Grace Kara of the Stars in action. Photo: PHOTOSPORT

Dana Johannsen joins us from Auckland once more to talk sport.  Tonight, controversy in the Stars v Mystics game and investment in women's sport.

This week on Insight, as the due date for the Prime Minister to give birth approaches, Hamish Cardwell delves into the role of men as primary caregivers in New Zealand. 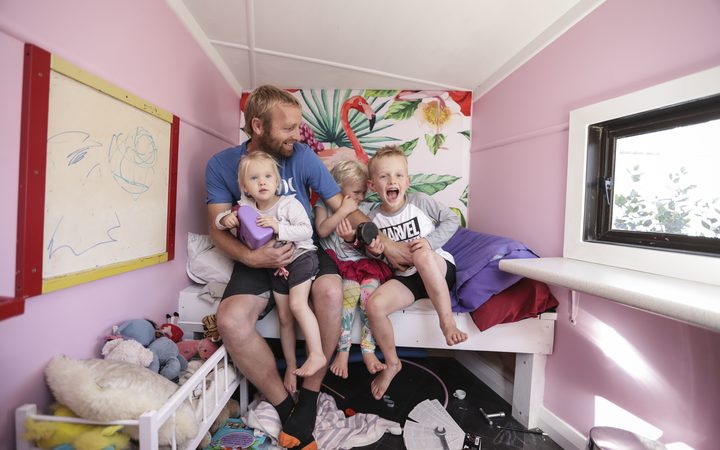 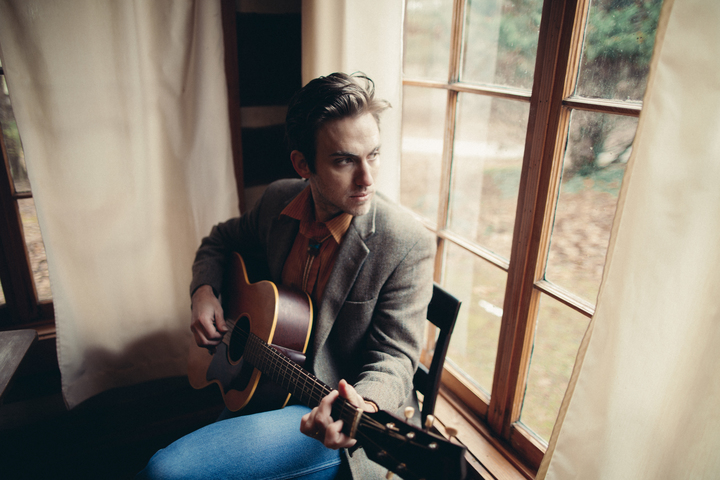 Every Monday on Nashville Babylon Mark Rogers presents the very best in alt.country, Americana and soul and blues. On this week's show Mark plays new tracks from Bernie Griffin and Andrew Combs, classics from Bob Dylan and Aaron Neville and favourites from John Martyn and Delroy Wilson. 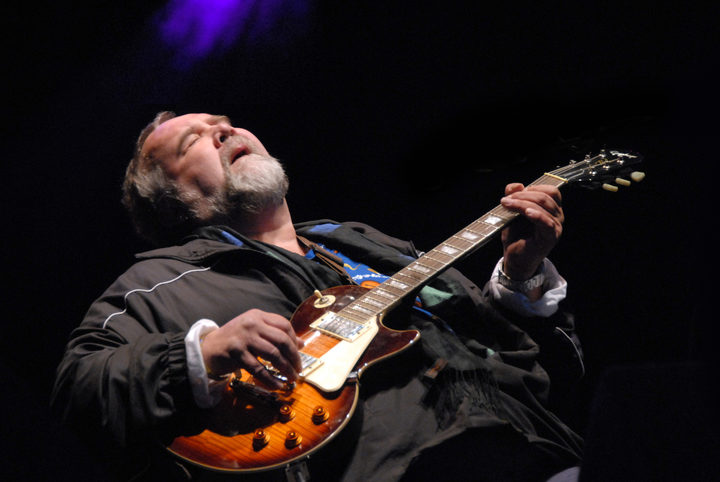