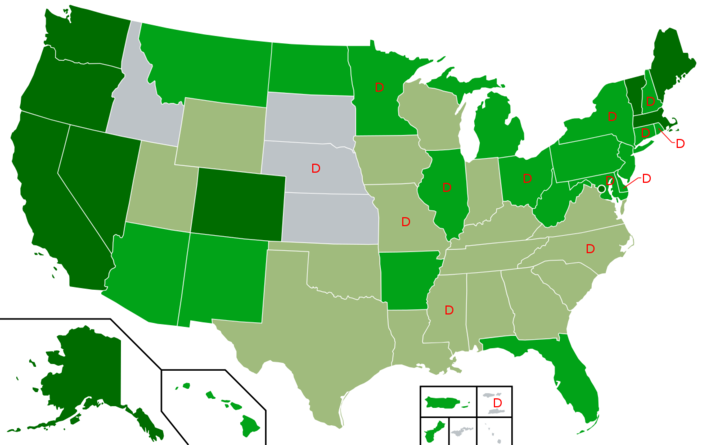 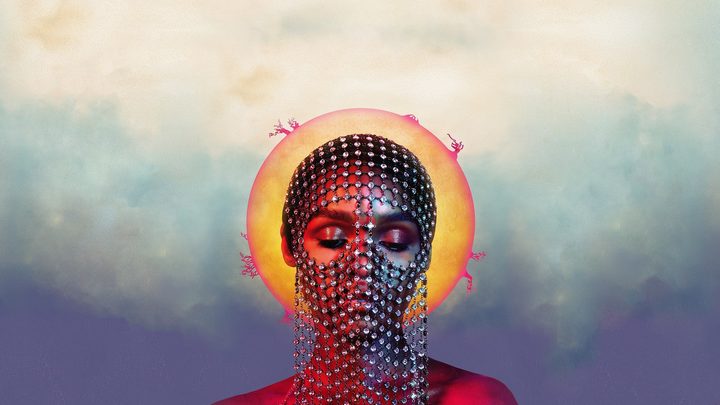 In The Sampler this week Nick Bollinger discusses a funky and forthright new album from Janelle Monae; the first new songs in more than a decade from Americana icon John Prine, and a live set from the darker corners of the Neil Young archives. 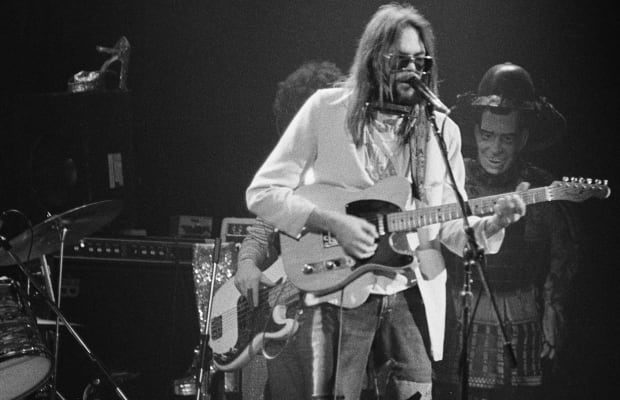 Two deep thinkers discuss faith, fundamentalism, hope and humanity. Distinguished New Zealand theologian and author Lloyd Geering faced a heresy trial in 1967 for daring to question fundamental teachings of the Presbyterian Church, and aged 100, he is still a lively and provocative commentator. American journalist Sarah Sentilles explains why she decided not to become ordained as a priest, and how her spiritual beliefs have changed over time. They speak with writer Kate De Goldi. 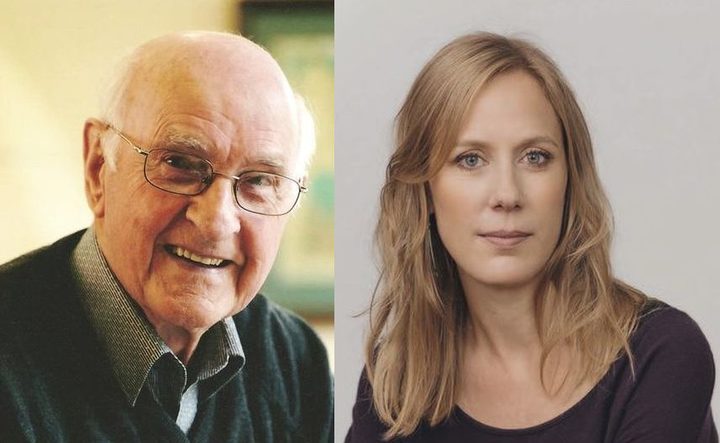 Trevor Reekie hosts a weekly music programme celebrating an eclectic mix of 'world' music, fusion and folk roots. Tonight features an interview with Cameroonian singer and songwriter Blick Bassy who was one of the highlights and major 'discoveries' of Womad 2018. Blick sings in his native tongue of Bassa (one of 270 languages spoken in Cameroon) and has delivered 3 albums and developed a "live' stage presence that now resonates with a growing fan base. He also had one of his songs (sung in Bassa) used globally n a TVC for Apple I-phone 6.