Soil degradation is a major global issue and maintaining soil quality and health is important but how do we determine changes in soil quality or health. How do we know if soil quality/health is declining or improving?  Louis Schipper has the answers. 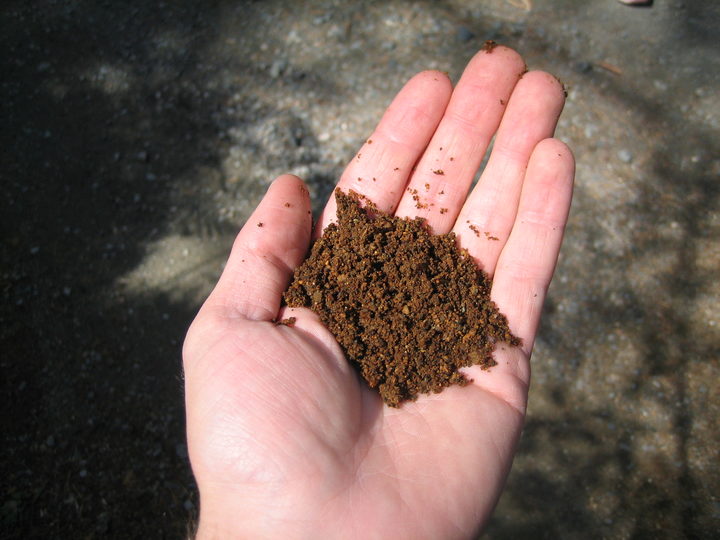 In The Sampler this week Nick Bollinger reviews a new album of typically peculiar perspectives from Talking Heads founder David Byrne; a set of tones, textures and tunes from Nils Frahm; and a 'lost' album by transplanted American soul singer PP Arnold. 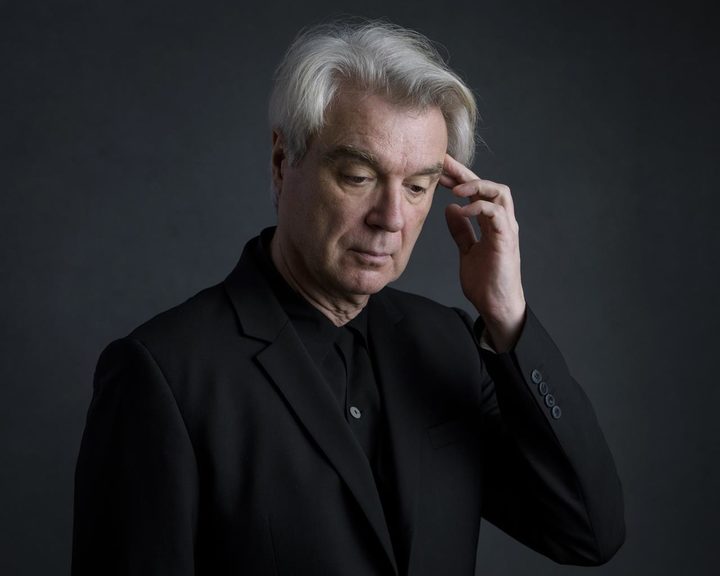 A story of migration's impact on three generations of women in one family.  BBC journalist Tiffany Sweeney was born and brought up in Britain. Her mother Maureen grew up in the South American nation of Guyana, but made the huge decision to emigrate to the UK as a young woman. Tiffany's grandmother Habula still lives in the Guyanese capital of Georgetown. Tiffany and her mother return to Guyana for the first time in many years on a journey of discovery. Tiffany learns how much more Guyanese her mother really feels once she is "home" - and hears about the racism that Maureen encountered in her early years in Britain.

In 1806, a 28 year old Australian convict called Charlotte Badger helped lead a mutiny and stole a ship called the Venus off the coast of Tasmania.

She sailed to New Zealand and lived among Maori in the Bay of Islands for many years with her baby daughter.

It's a rip-roaring tale of piracy, romance and adventure… Unfortunately it could also be a complete myth.

In this special episode of the Black Sheep Podcast, William Ray hosts a live panel discussion at a restaurant bearing her name, Charlotte's Kitchen.