Weeds expert Colin Meurk, from Manaaki Whenua - Landcare Research, joins us to answer your garden weed questions. You can email your weed shots for indentification to nights@radionz.co.nz 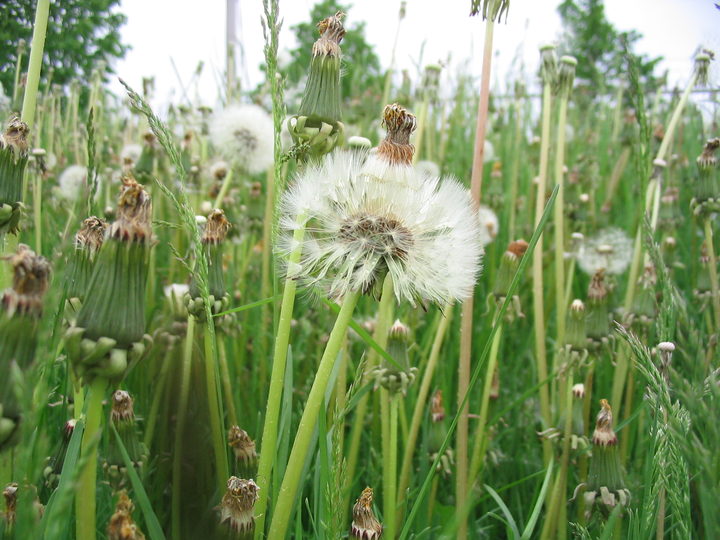 Photo: By Lupin (Own work) [GFDL (http://www.gnu.org/copyleft/fdl.html) or CC-BY-SA-3.0 (http://creativecommons.org/licenses/by-sa/3.0/)], via Wikimedia Commons

One of the most recognisable composers of his generation, the world's most eminent performers have played Gareth Farr's music.
Farr, who has just celebrated his 50th birthday, popped into the Upbeat studio to share stories about life, music and things that go wrong on stage. 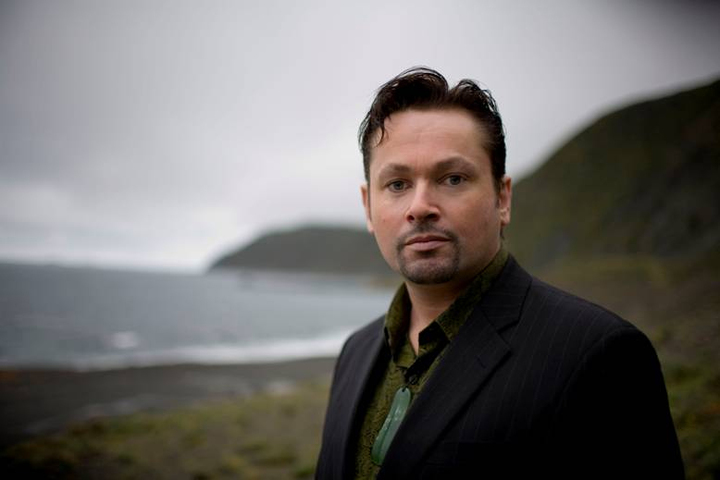 A look back at the life and thoughts of one of the greatest theoretical physicists of our age, Professor Stephen Hawking who died last Wednesday aged 76. 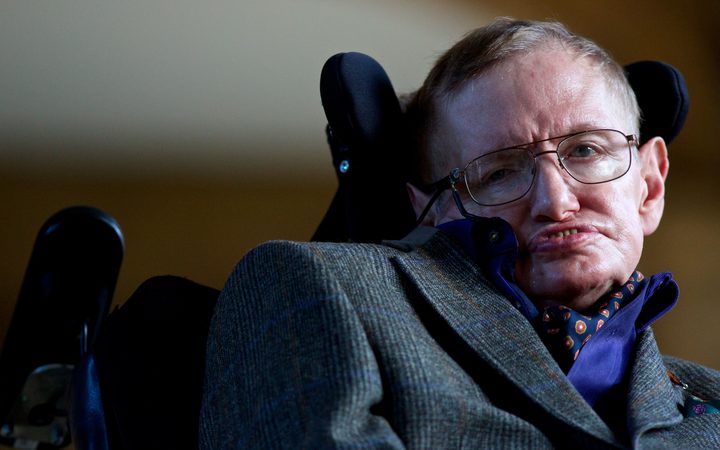 Peter Lampp, Palmerston North based sports journalist, brings us sport from a provincial perspective, including his observations on the NZ Rural Games. 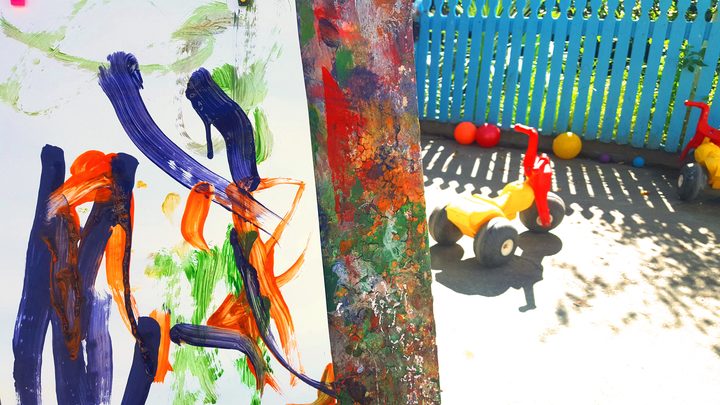 Mark Rogers presents the very best in alt.country, Americana and soul and blues. 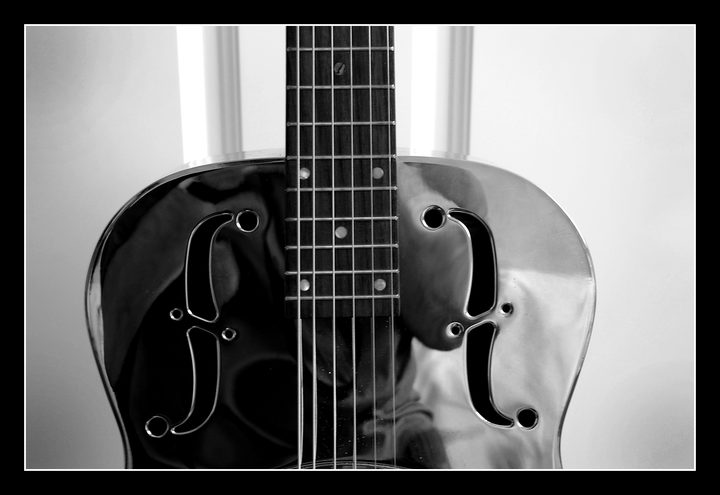