7:12 What does it take to make your own way in Aotearoa in the twenty first century? 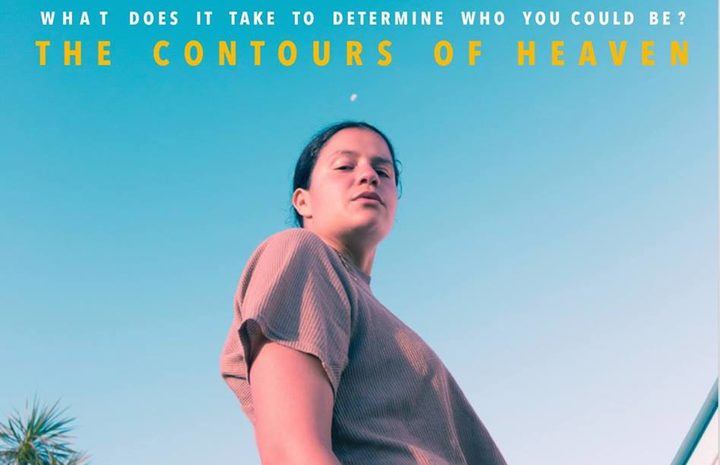 The Contours of Heaven combines the forms of verbatim theatre, live vocal harmonies and movement, to tell the real stories of six young people from Te Matau a Māui, The Hawkes Bay.

Director Puti Lancaster and actor Ana Chaya Scotney spent 3 months interviewing young people about what it is to be coming of age in Aotearoa. We talk to Puti, Ana and the show's designer Owen McCarthy and get insight to some of these experiences. 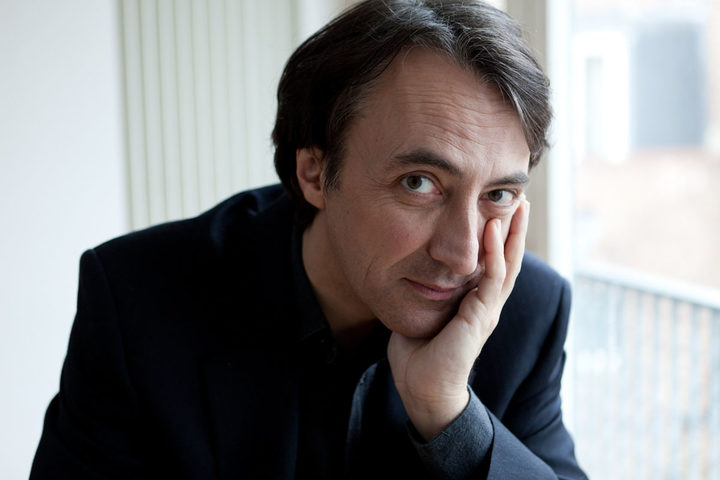 French pianist Jean-Efflam Bavouzet has been in New Zealand as soloist for the Auckland Philharmonia Orchestra's season opening concert.

He plays some of the music he loves and tells Eva Radich what it is that makes great art and great artists.

Lyse Doucet travels to Saudi Arabia to meet Madeha al-Ajroush, who battled for 30 years to get women the right to drive. It is a battle she has now won, as women in the kingdom will legally be allowed to drive later this year. As a Saudi woman, she says, "you’ll always be treated like a child and never like an adult. And that was a problem, and it continued till this day - but things are opening up now.

We're bringing sports back to Nights 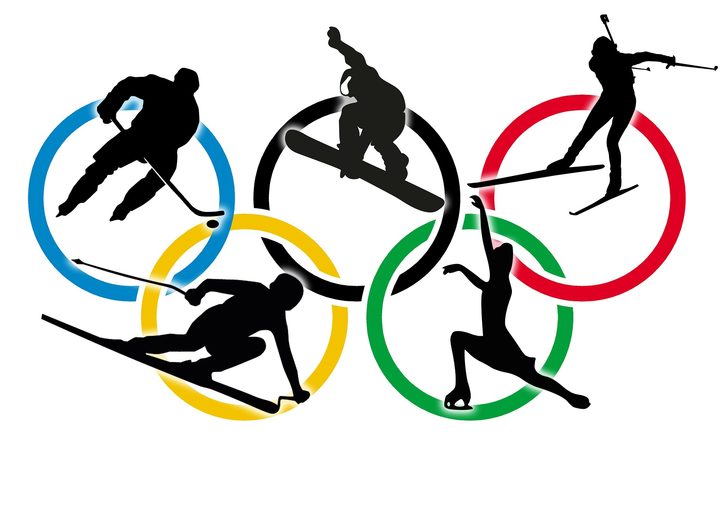 And making his debut in our new Monday sports slot is sports journalist, Peter Lampp.  Tonight we're looking at the Winter Olympics and the T20 Cricket Series. 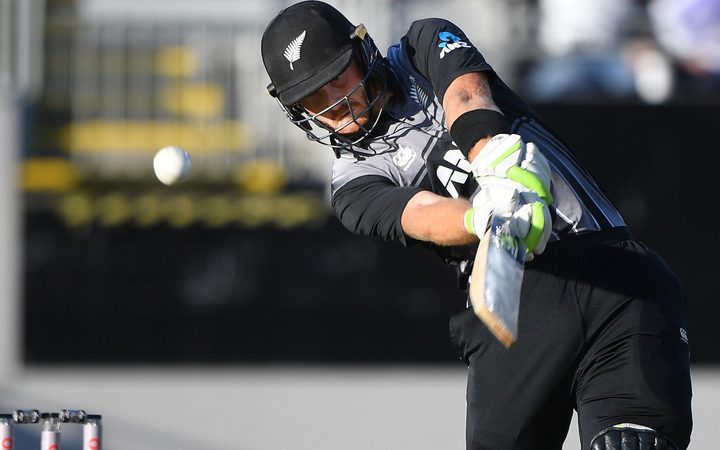 Martin Guptill batting for the Black Caps in their T20 match against Australia at Eden Park in Auckland. Photo: PhotoSport

Every Monday on Nashville Babylon Mark Rogers presents the very best in alt.country, Americana and soul and blues. On this week's show we've got classics from Creedence, Janice Joplin and Ernest Tubbs plus righteous gospel courtesy of the Golden Gate Jubilee Quartet, more from Jim White's latest, a soul smash from the legendary James Carr and songs from Nashville Babylon favourites Sam Outlaw and Andrew Combs. 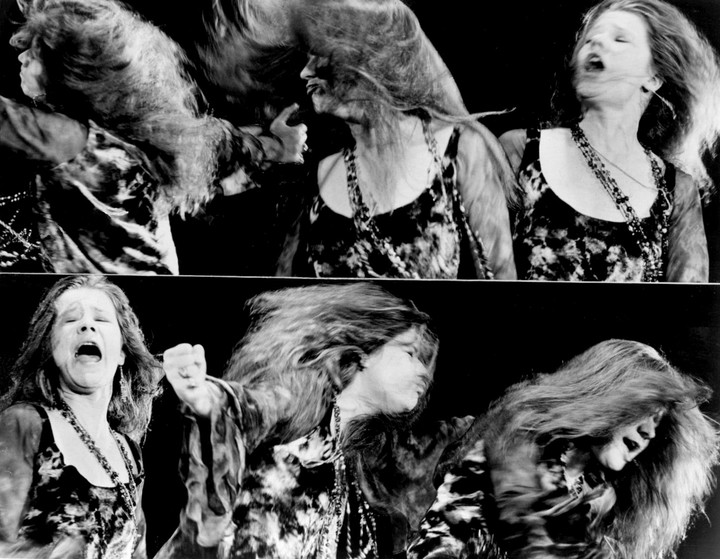