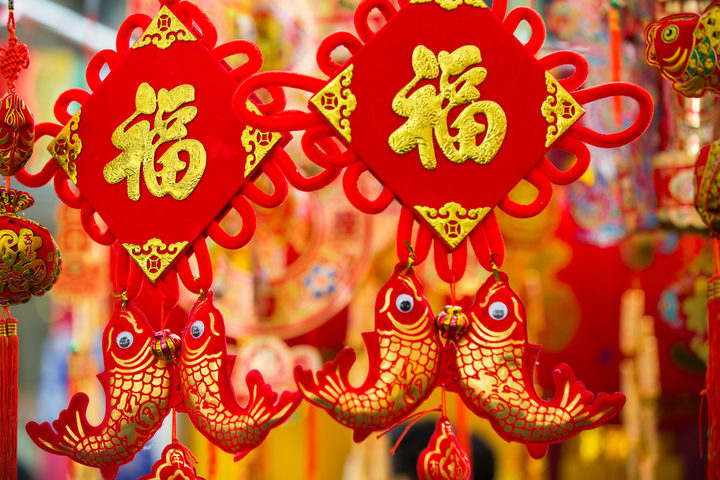 Ask yourself: if I were a Chinese spy, why wouldn't I have flown directly into Beijing? I could be living in a palace petting a phoenix by now. Edward Snowden 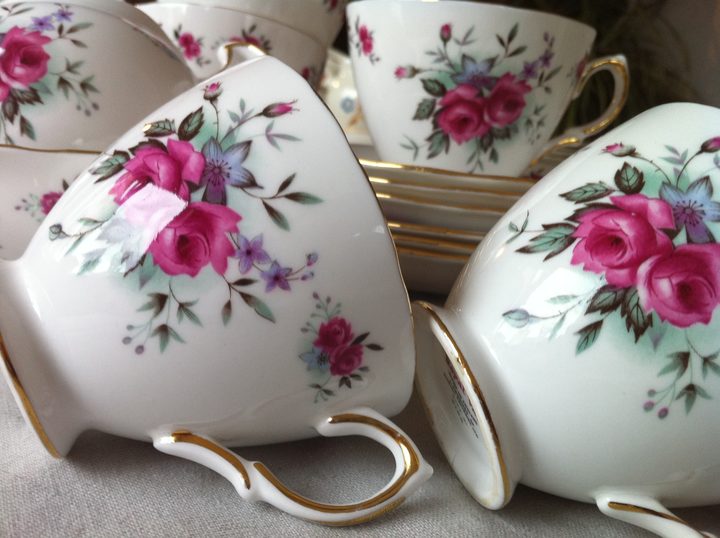 Cows are my passion. What I have ever sighed for has been to retreat to a Swiss farm, and live entirely surrounded by cows - and china. Charles Dickens 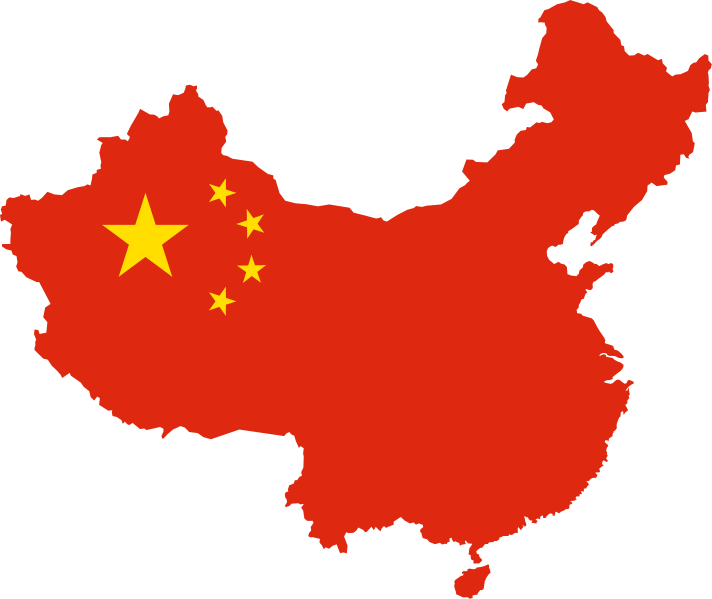 China has to go along with world trends. That's democracy, liberty, individual freedom. China sooner or later has to go that way. It cannot go backward. Dalai Lama

We're very excited Karyn Hay is joining the Nights team starting next week. Her new show Lately with Karyn Hay will have an eye on live events, an ear for music, a great sense of humour and a genuine interest in people and their stories.  Karyn joins us tonight to tell us all about it. 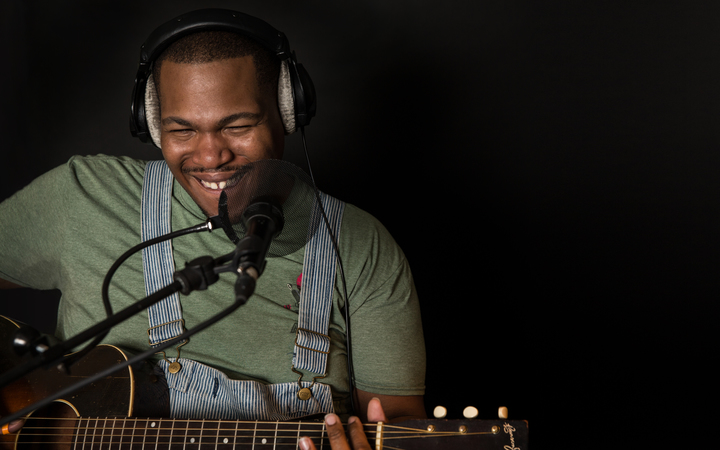 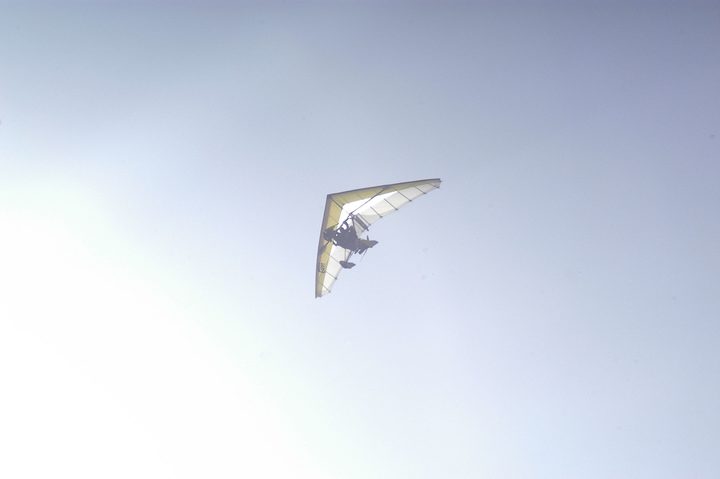 Country Life heads to the top of Mount Murchison for the 2018 Hang Gliding Nationals, A northern Territory farmer in Australia estimates he loses more than a 100 head of cattle each year in crocodile attacks, and we check out the Wool Testing Authority in Napier. 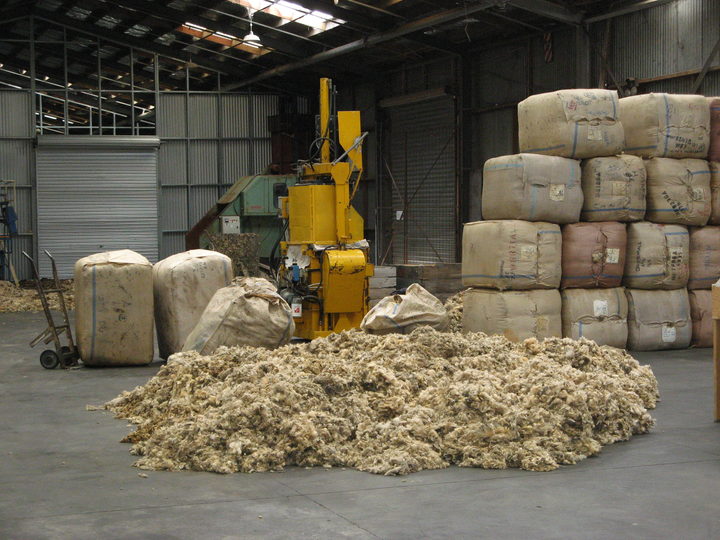 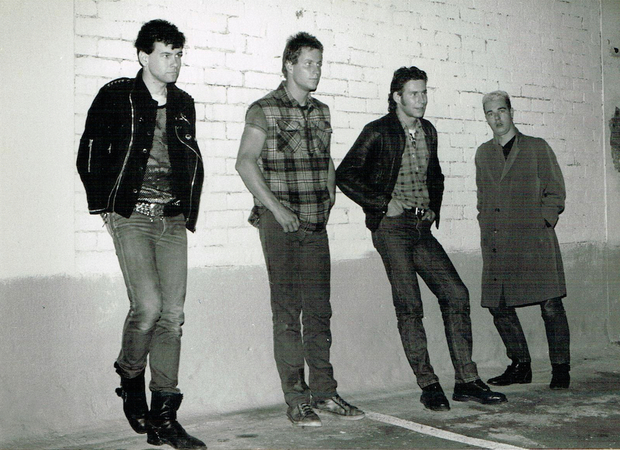 Andrew Boak was the guitarist with Auckland punk band, No Tag, in the early 80s. They're getting back together for one of the last shows at The Kings Arms before it closes for good, alongside a host of other early NZ punk and post-punk bands. He talks about his multifaceted life in music, which included stints as a roadie for My Bloody Valentine, running a house music label, and working in the offices of Rough Trade records. 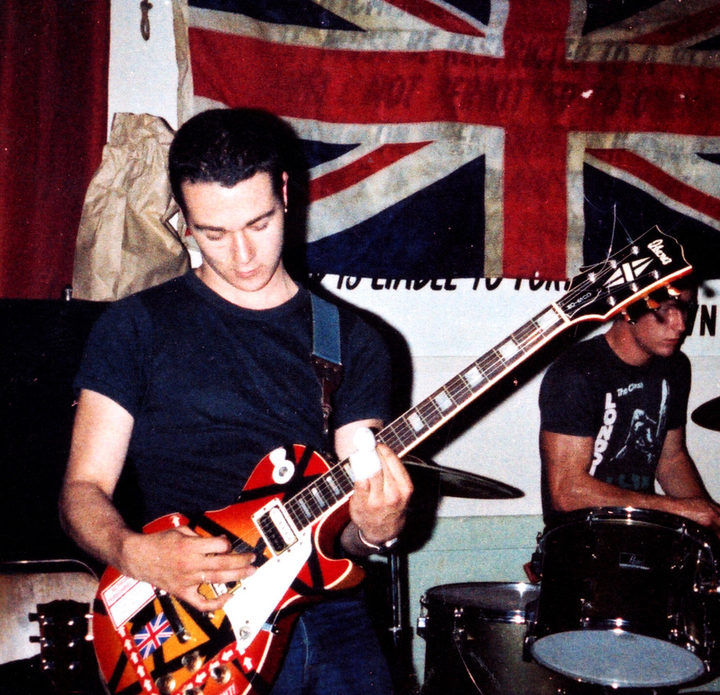