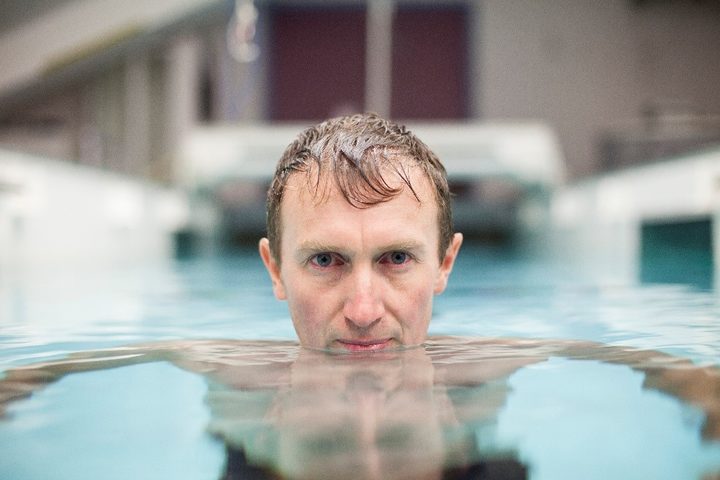 Chris Button, associate professor and dean of Otago University's Physical education department has been looking into how we teach children swimming and survival skills - he joins us to tell us more. 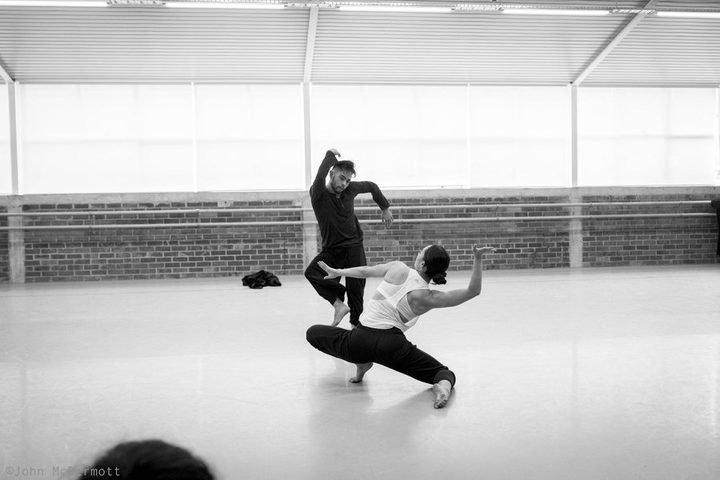 Acclaimed New Zealand choreographer Michael Parmenter is bringing the myth of Greek hero Orpheus alive for both the New Zealand Festival and the Auckland Arts Festival. In tonight's Upbeat highlights, he explains his creative process to Eva Radich. 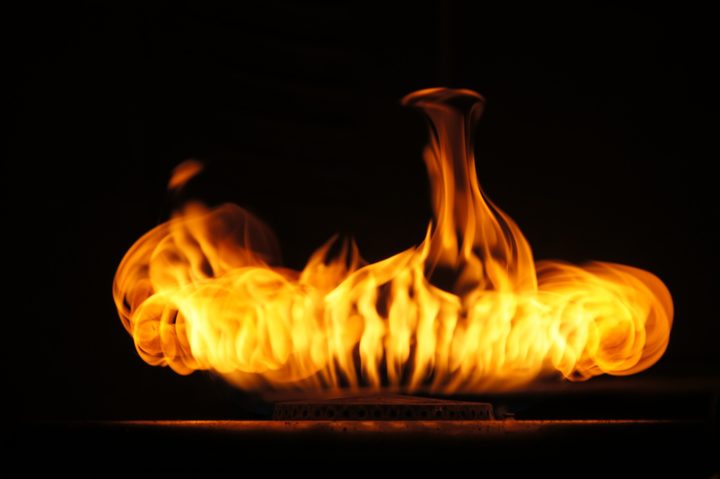 Nights' physicist Shaun Hendy fills us in on the science behind heat - thermodynamics, perspiration, refrigeration - you should listen, it'll be cool! 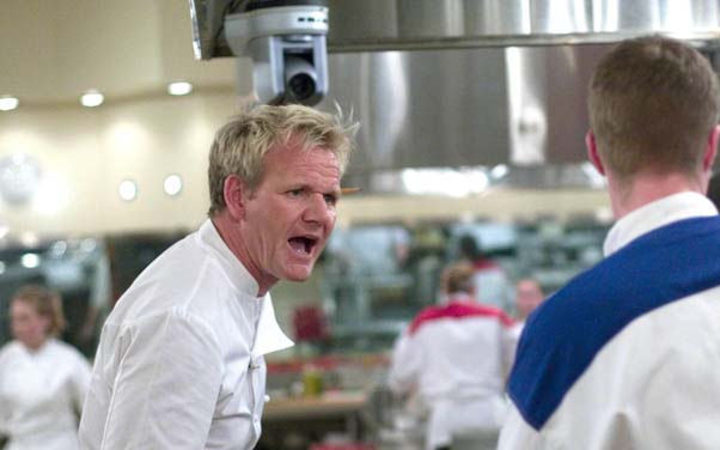 Chef Gordon Ramsay is world-famous but, he tells us, people no longer want to talk about his food. The celebrity has become known as much for his cookery programmes, his fiery temper and explosive outbursts, as for his culinary skills. Gordon speaks to Emily Thomas about the five most memorable meals he has ever had and how they have shaped him as a chef - from his mother's macaroni and cheese on a council estate in the West Midlands, to smuggled cheese soufflés at Le Gavroche.

This week, Insight delves into the world of Paralympics and warnings from the International Paralympic committee that some athletes might be exaggerating their disability to get into more favourable competing categories. 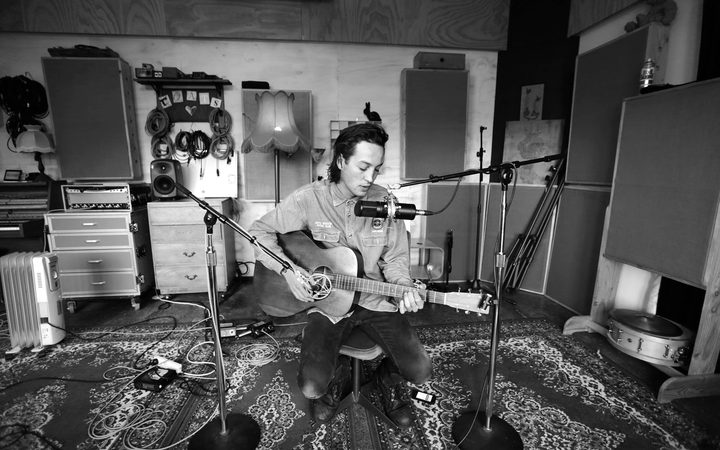 In Nights with Bryan Crump  …after the 11 o'clock news