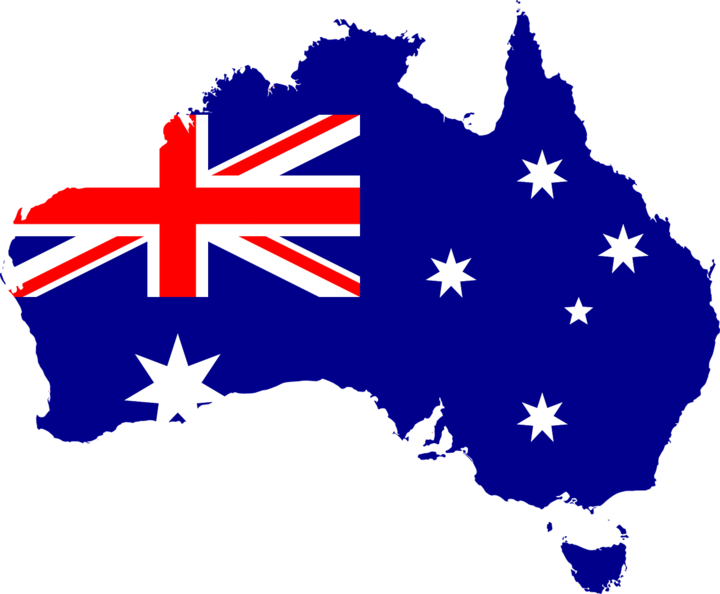 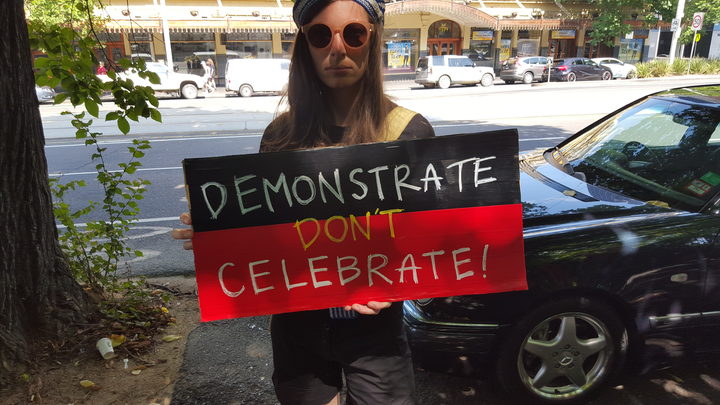 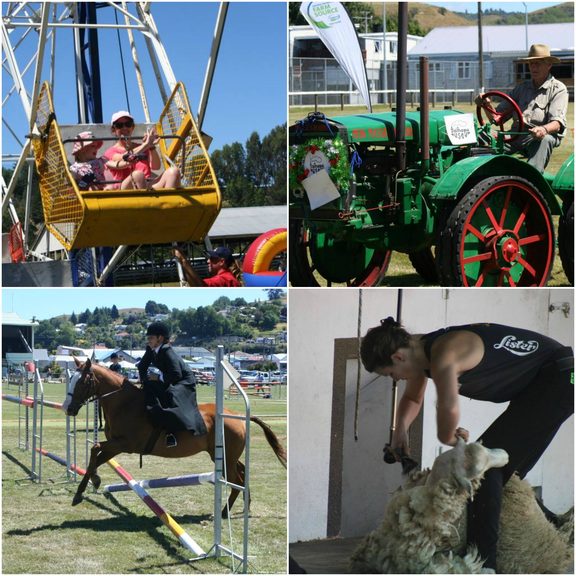 Fifty years ago, Aretha Franklin's version of Respect was a declaration from a powerful woman, as potent and political then as now. 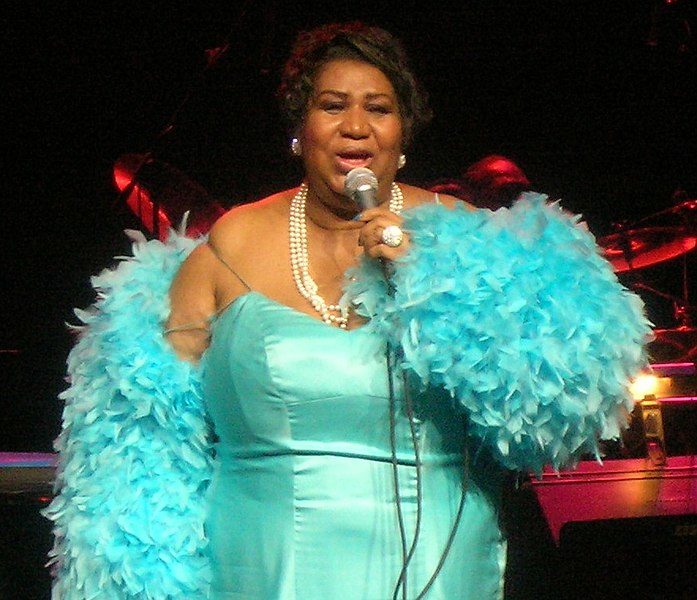 Photo: By Ryan Arrowsmith [CC BY 2.5 (http://creativecommons.org/licenses/by/2.5)], via Wikimedia Commons

Time now to join Aaradhna, Annie Crummer, Bella Kalolo and Esther Stephens in the Spiegletent at  AK17 festival as they show their respect for Aretha with their own blends of funk, soul and R&B originals as well as some Aretha-classics.

Tonight on Country life.. show-off tomatoes, harvesting blackcurrants and the three young entrepreneurs who are trying to keep up with the growing demand for their fresh organic vegetables.

This week's mixtape selector is Pearl Little, 95bFM's Top Ten presenter. She speaks with Melody Thomas about being involved with the Auckland independent radio station. 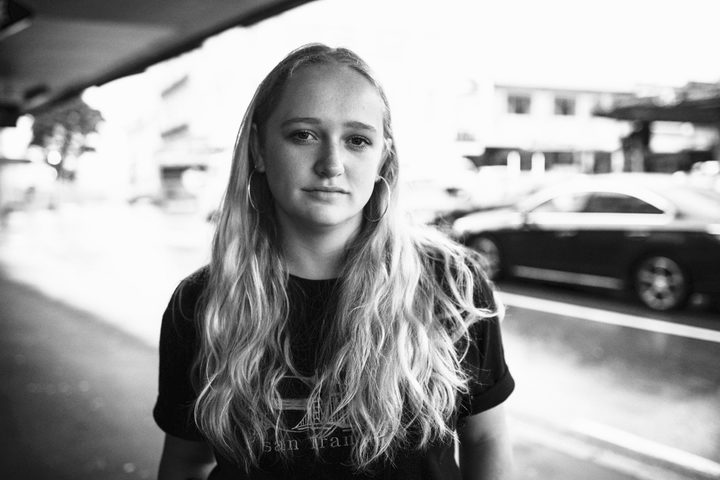