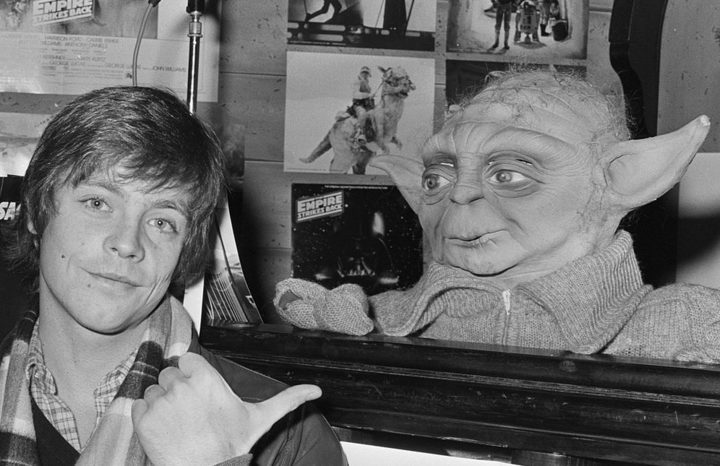 You have an extra half an hour of Bryan Crump every evening this week with some music and some random chat..and Luke Skywalker may or may not be mentioned. 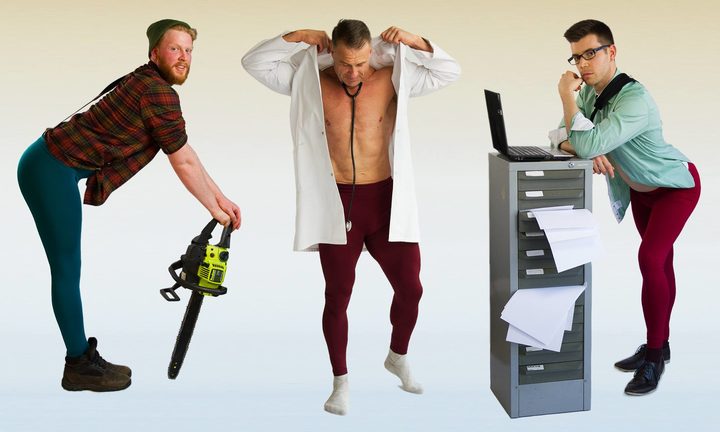 Director Andrew Galt and Photographer Richard Knot are in the Wellington Studio selling this year's must-have calendar, Men In Yoga Pants.  Funds raised from the sale of the calendar will go towards making their short film Burst but secretly they just really love that lycra feeling. 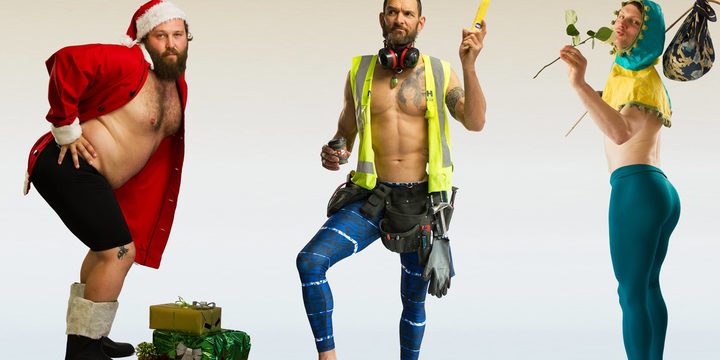 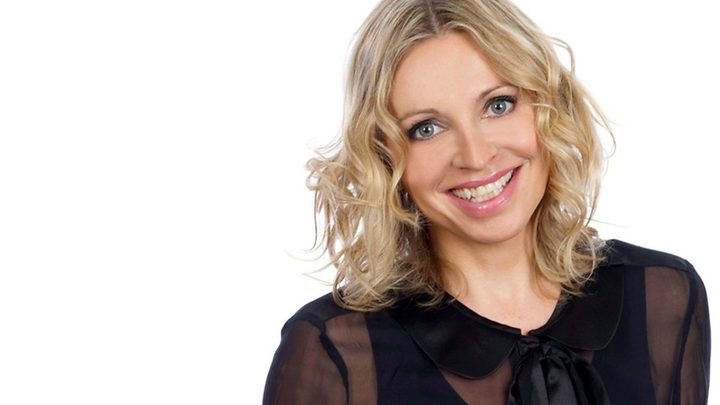 Simon Morris isn't here this week so instead, we have Nikki Bedi  with The Arts on Screen - from the BBC World Service. Nikki is joined by the British-Yemeni film director Bader Ben Hirsi and by Australian film critic and cineaste Anton Bitel for a programme in which:

8:12 John Thornley - Songs of the Spirit

Methodist lay-preacher John Thornley with a Christmas episode of his series exploring the spiritual side of songs. 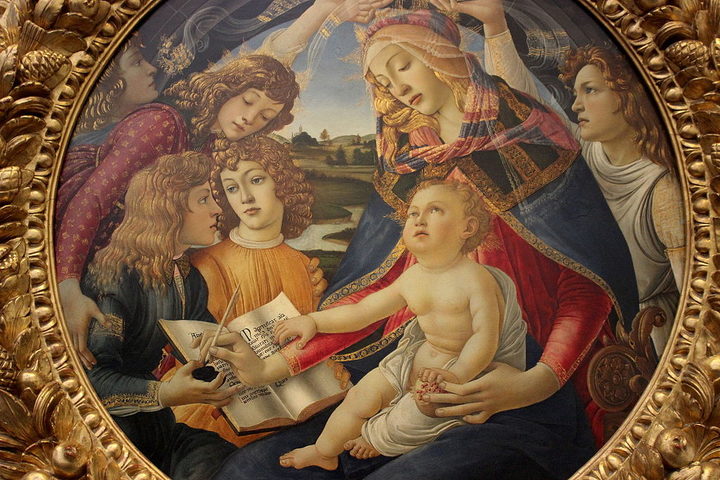 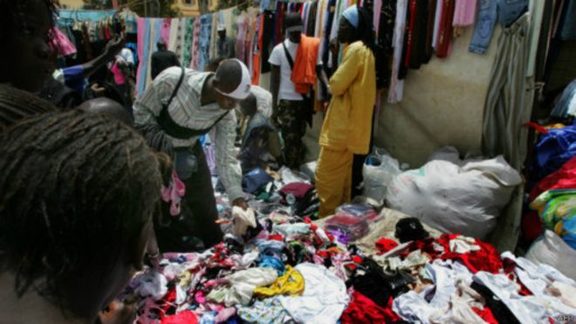 Second-hand fashion is big business in Tanzania. Every year, it imports millions of dollars-worth of used clothes from richer nations and many ordinary Tanzanians have come to rely on these - known locally as 'mitumba' - as a reliable source of affordable outfits. Now the Tanzanian government want to phase-out these imports, which they say are killing the local textiles industry.  BBC Africa's Sammy Awami investigates the 'mitumba' business and asks local textiles producers if they are ready to clothe this rapidly-growing nation.

'Exit Stage Left'  is a light hearted entertainment for the holiday season concerning the staging of a Christmas Pantomime at the struggling Promptside Theatre then later in 'Stories  Bodies Tell'  by Maxine Alterio, an embalmer with abandonment issues wrestles with how he's going to tell the woman he loves what he does for a living, without scaring her off. 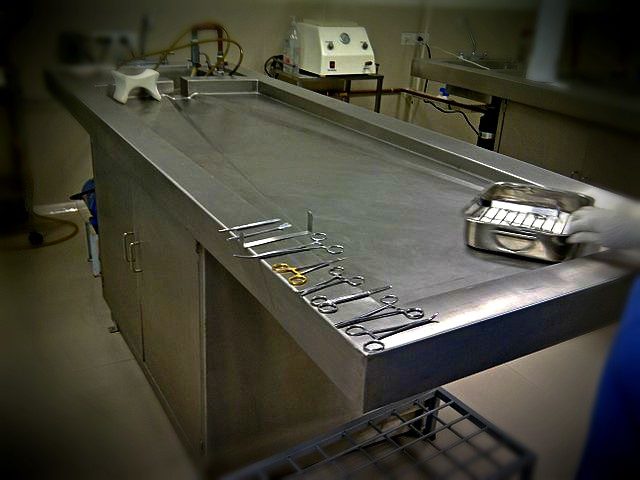 Nick Tipping hosts a journey through the jazz spectrum playing favourites, standards and new releases along the way. This week Nick gets seasonal, with a selection of Christmas music from Vince Guaraldi, Joe Williams, Kenny Burrell and Bill Evans, plus something from the NZ Army Band’s new Christmas album. 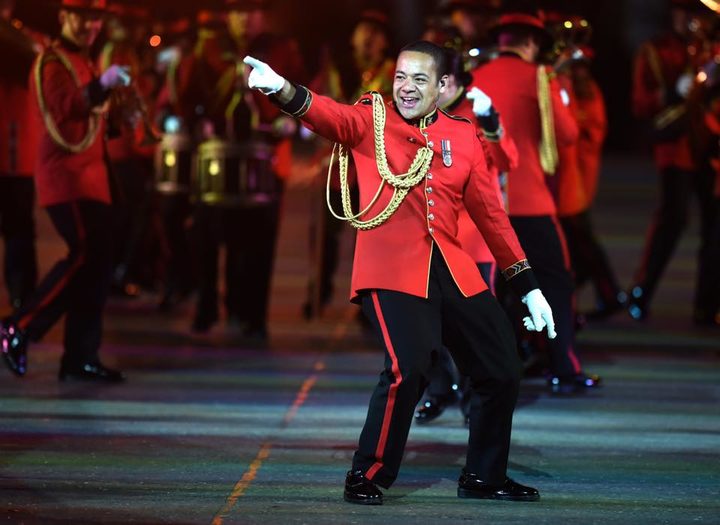