Some tunes and some chat - all this week we have an extra half hour with Bryan. 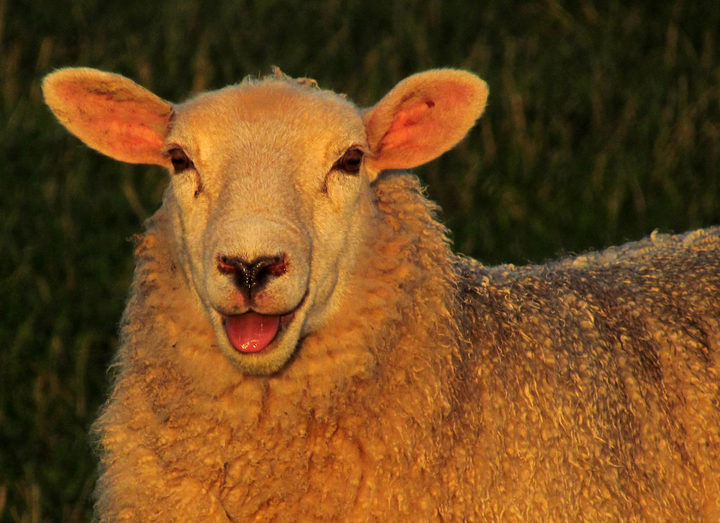 Otaki Summer Camp - a three day event for folk aged 17 to 30 - set in a river valley at the foot of the Tararua Ranges.  Organiser Kimberly Collins is in the Wellington Studio to tell us more. 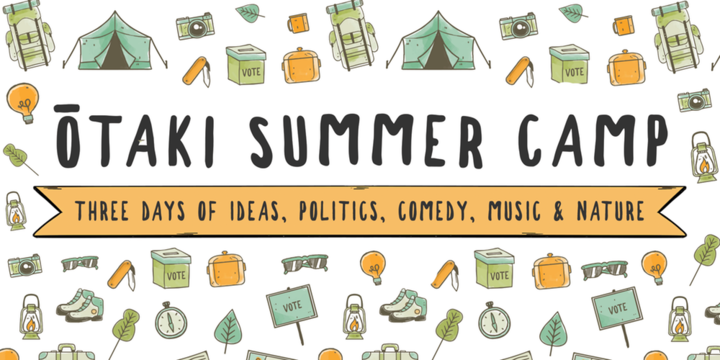 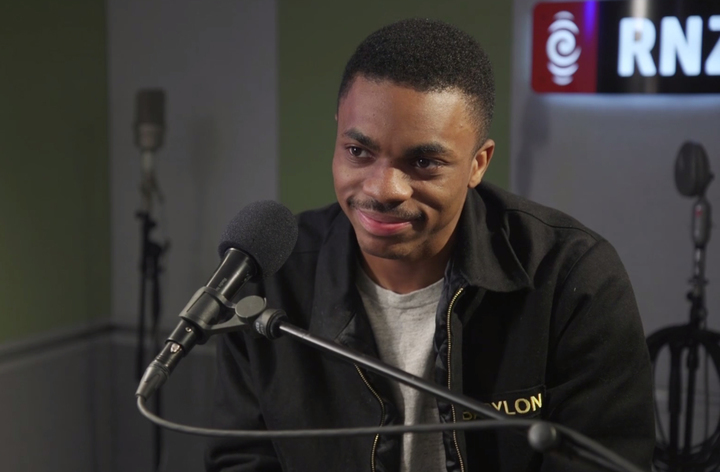 In The Sampler this week Nick Bollinger revisits a few of his favourite albums of 2017, with particular attention to a few that might have been overshadowed by the blockbusters. 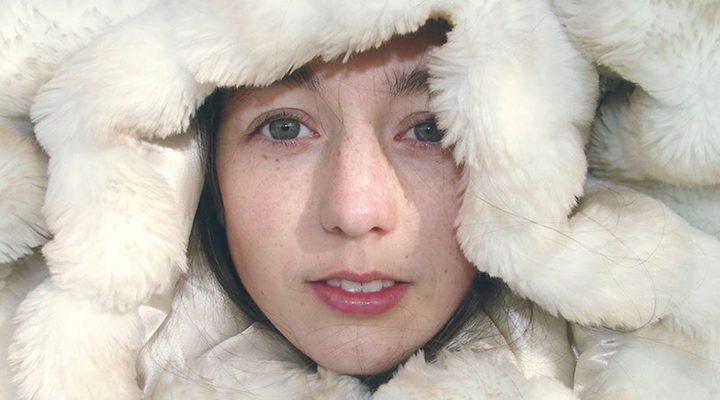 Te Manu Korihi news editor Shannon Haunui-Thompson joins us on Nights to look back on 2017 and ahead to 2018 from a Maori perspective.

The brutal, unsolved murder of Malta's most outspoken blogger has blackened the image of the Mediterranean holiday island. Since Daphne Caruana Galizia was blown up by a car bomb in October, her son has denounced his country as a mafia state. On Malta, Daphne was a divisive figure - admired by some as a fearless investigative journalist, detested by others as a snobbish "queen of bile." She herself said there were "two Maltas" - and the reaction to her murder has proved that. Tim Whewell goes looking for answers on an island where everyone knows everyone, but belongs firmly to one camp or the other. 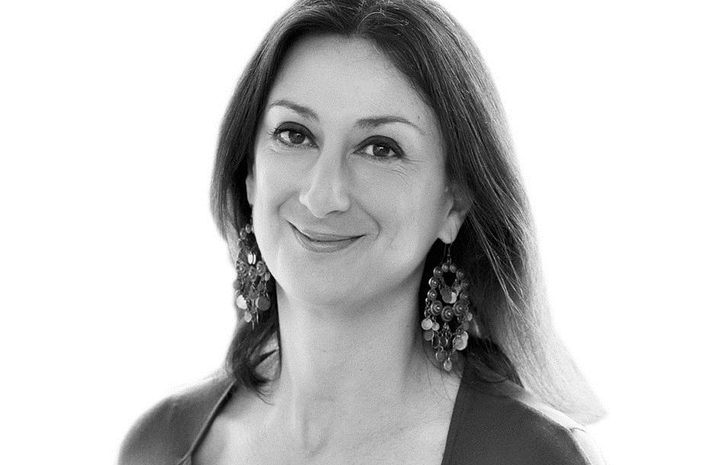 Two diverse talks recorded at the University of Auckland's Raising the Bar event, involving a group of twenty academics speaking to audiences in public bars throughout the city. Today, we're to hear from Professor John Montgomery on the connection between sharks and the study of the brain, and Ph.D. student Jasmine Plows on obesity in the womb.