The team behind the sucessful webseries BURBS - set in the suburbs of Wellington - join Bryan to talk about telling stories with a sense of place. 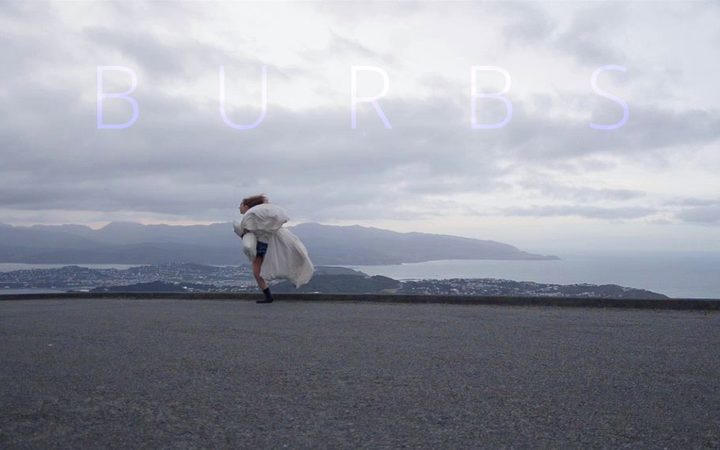 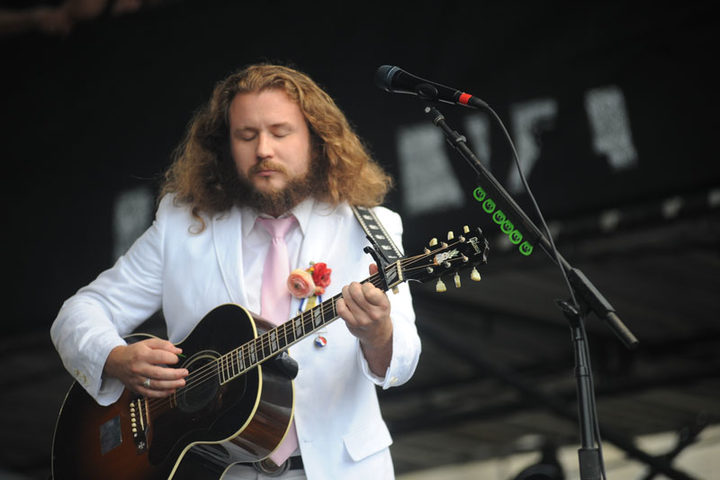 In New Horizons, William Dart looks at some newish American folkie releases from Jim James of My Morning Jacket, Deer Tick, and Ages and Ages.

8:12 The Mutant Sounds of Chicago 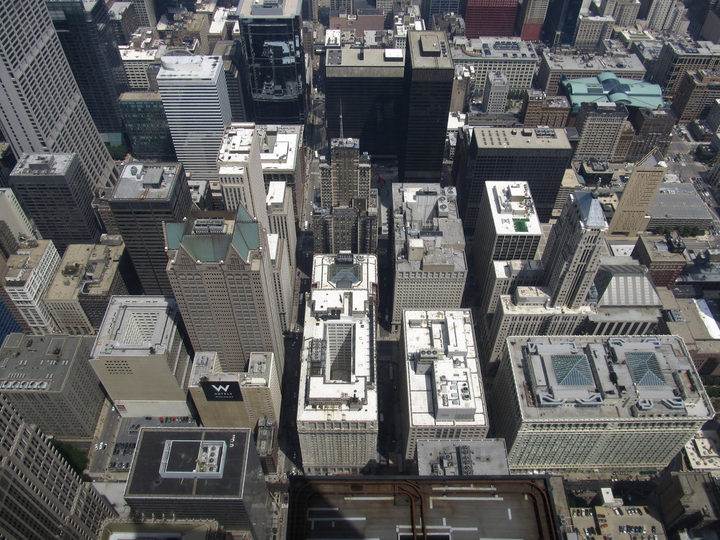 Nights' electronic music doyen Paul Berington takes us back to streets of Chicago which after the peak of the original Chicago sound, mutated into a fresh new movement, now often referred to as the second wave of the city's house producers. 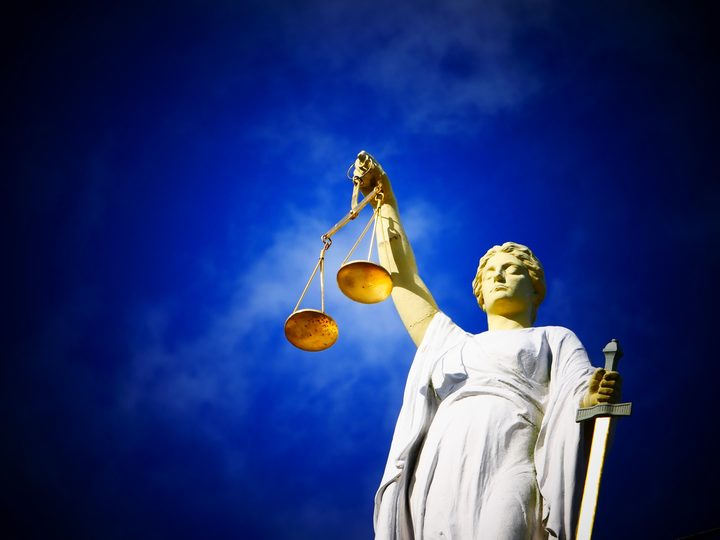 The latest findings in neuroscience are increasingly affecting the justice system in America. Owen Jones, professor of law and biology at Vanderbilt University, explores where neurolaw is making its mark and where the discipline is heading. 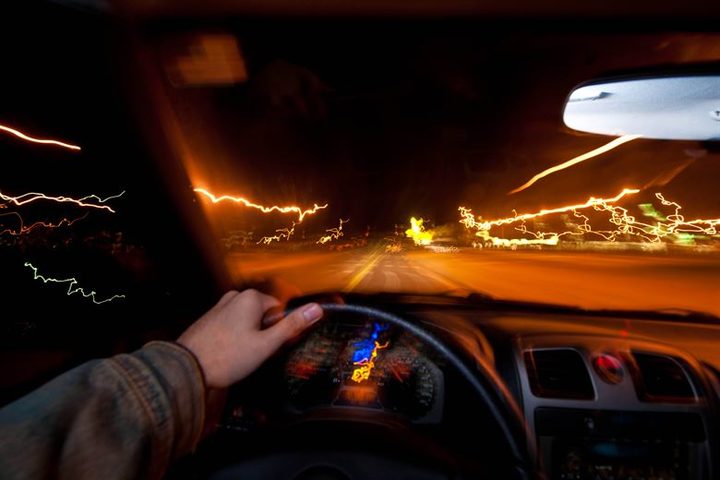 This week on Our Changing World - the science of drinking and driving (in a nutshell - alcohol and cars don't mix well), and Koraunui School students get curious about their neighbourhood during a bioblitz.

This Way Up is looking at a new way of detecting cancer in our blood. So-called 'liquid biopsies' could replace more invasive, surgical tests and monitor how tumours are responding to treatment in real time. 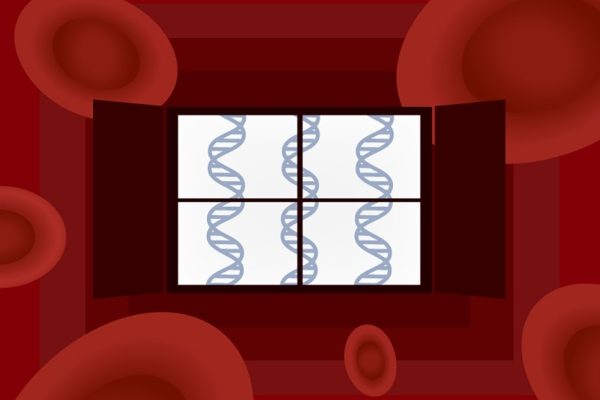 And a  group of genetic biohackers have started experimenting on themselves to develop new therapies and medicines in their own homes. The drug companies are paying attention, and so is the US government! Photo: (Susanna Hamilton)

In this week's Pocket Edition we talk to James Mercer from the Shins, Ed Droste from Grizzly Bear, and check out Richter City Rebels. 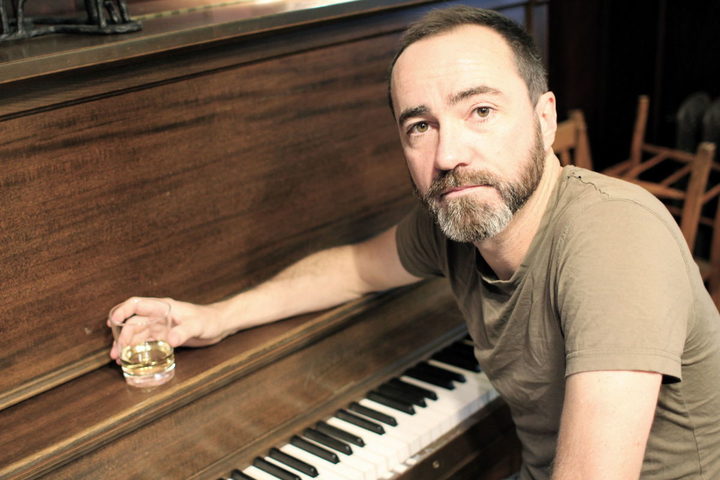