If you saw a heat wave, would you wave back? Steven Wright 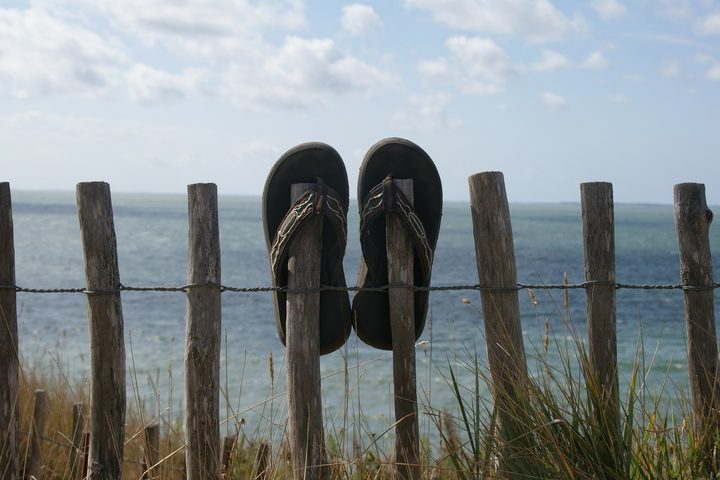 I want people to feel the heat while they walk down the street and they're just kickin' it. Missy Elliott 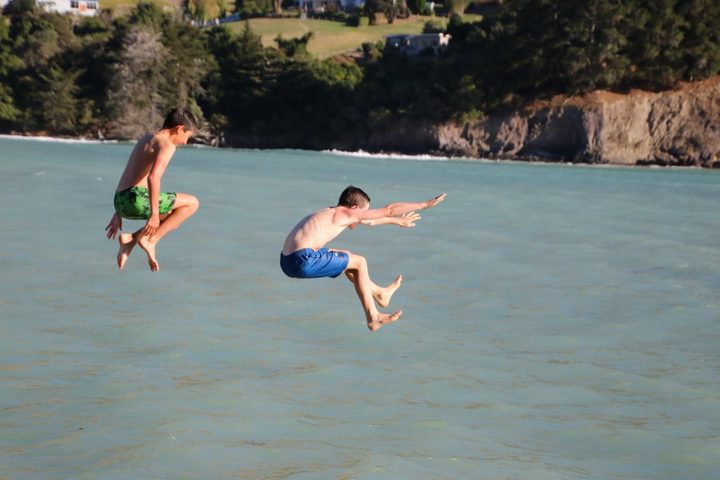 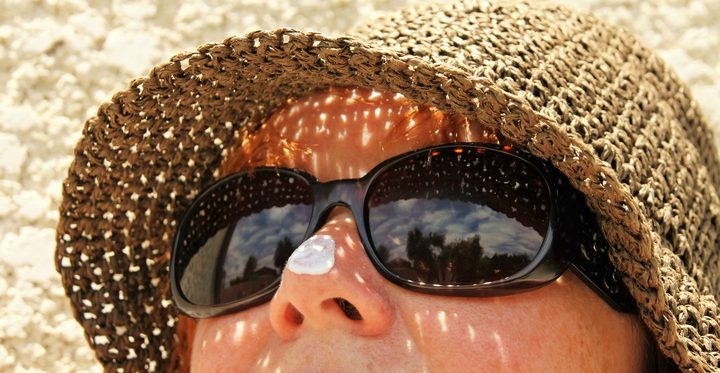 The summer of 1976 was so hot that bars of chocolate melted on the shelves before confectioners could sell them. Clive Sinclair

The good people from Beatnik Motorcycles in Blenheim are organising a ride down the newly opened State Highway One to Kaikoura this weekend.  Co-Owner Michael Gilbert tells is more. 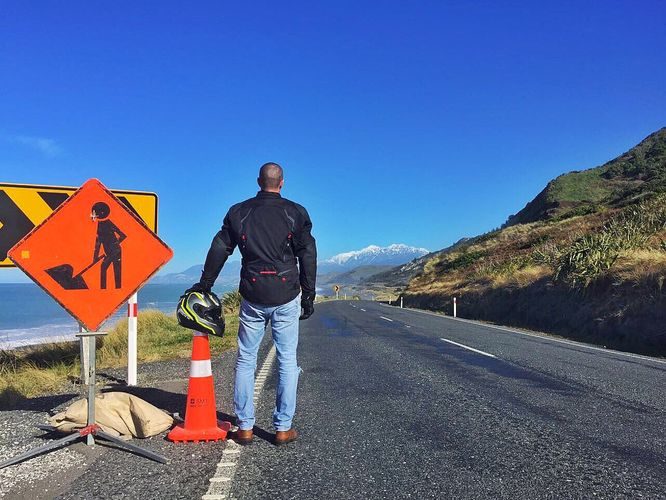 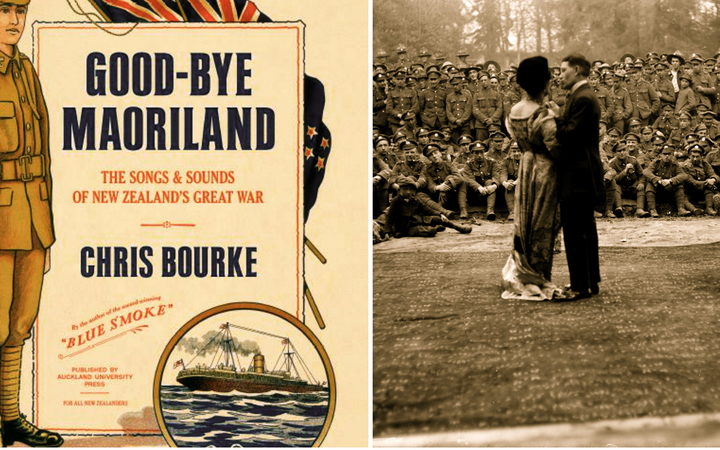 Music writer Chris Bourke has contributed to New Zealand’s broadening cultural landscape both through previous roles at the NZ Listener, Rip It Up magazine, Radio NZ and his current place of provenance Audioculture - New Zealand’s online music encyclopedia - where he is currently the content director.

In 1997 he wrote the biography of Crowded House, Something So Strong and followed that with the Award Winning " Blue Smoke: The Lost Dawn of New Zealand Popular Music, 1918-1964 in 2010.

On Country life the team meets farmers who're still picking up the pieces emotionally, financially and physically after a tropical torrent flooded much of the Eastern Bay Of Plenty in April. 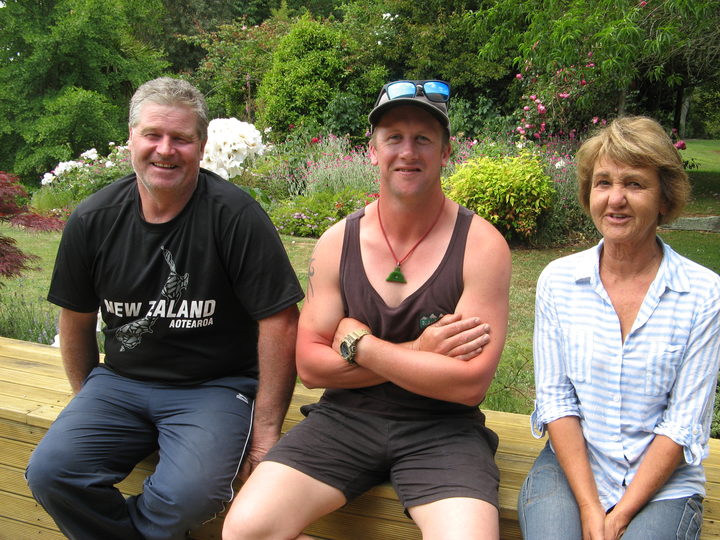 Growing roses is in the blood for the Moffatt family. Steve Moffatt's father started growing roses commercially in 1949. Since Steve joined the business in 1972, it has blossomed and now they are cutting more than 3-million stems a year. 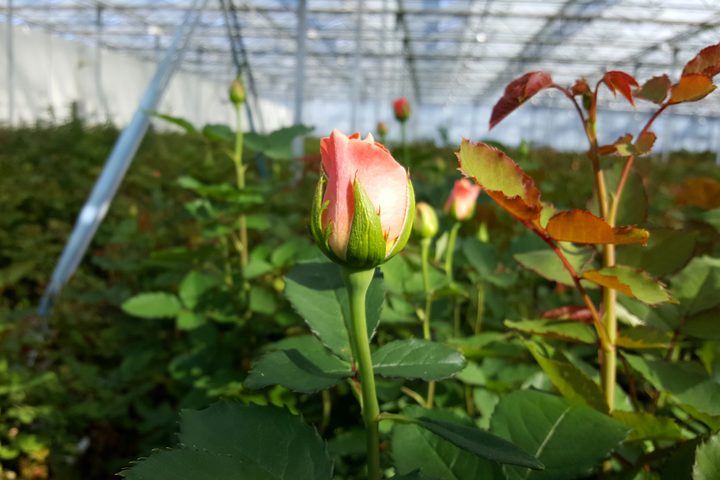 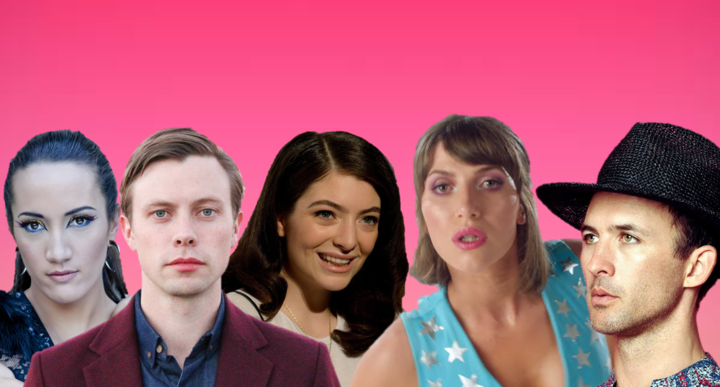 It’s been the strongest year for local music, perhaps ever, evidenced by the fact that three kiwis have topped local and international 'best of' lists.

Lorde, Aldous Harding and Nadia Reid have been critics choices at NME, The Independent, Guardian, NPR and many more, and of course feature in this discussion too.

But there’s been so much more besides - spanning the gamut from hip-hop to dream-pop, metal to soul. Pointing out some of our favourites is Kirsten Johnstone, Alex Behan, Yadana Saw, Nick Bollinger and Tony Stamp.