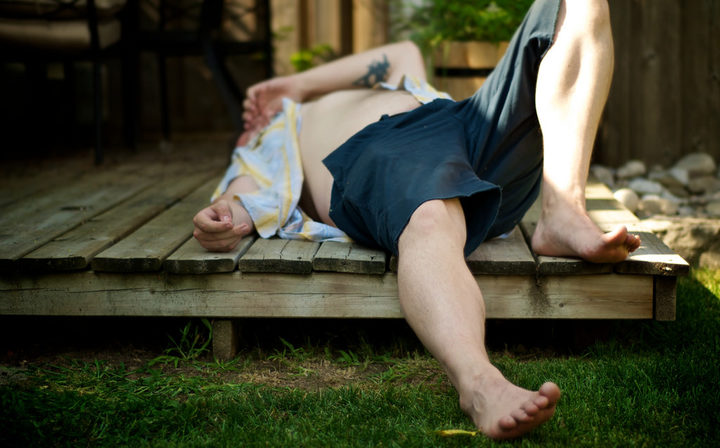 MetService forecaster Erick Brenstrum is in the studio with Byran with the facts and the figures on this unseasonal weather and what we might expect over the coming months. 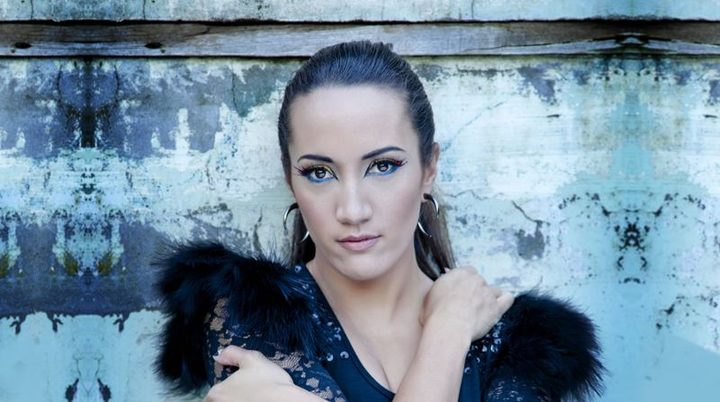 In The Sampler this week Nick Bollinger discusses local concept albums  from Ria Hall and Troy Kingi, and a set of sonic collages from Wellington turntablist Alphabethead. 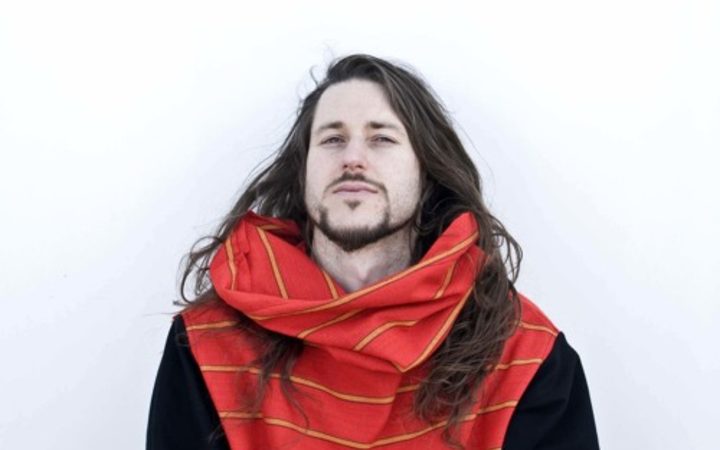 8:12 Is Another Global Fiscal Crisis Imminent?

Nights' economist Brian Easton joins us to look back at the warning signs that were missed before the 2008 global financial crisis and asks whether there are any new warning signs we should be heeding. 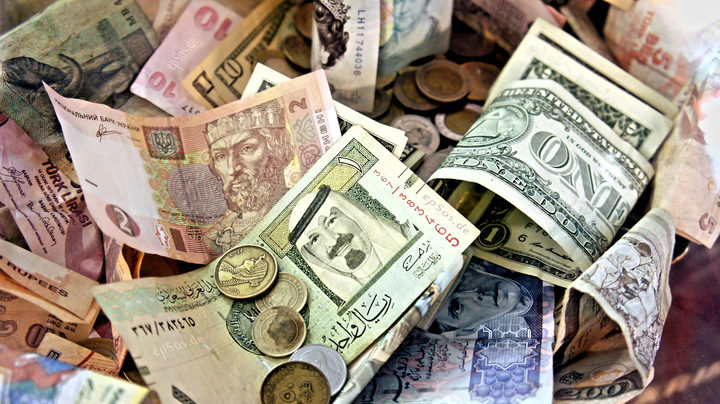 Photo: By epSos.de [CC BY 2.0 (http://creativecommons.org/licenses/by/2.0)], via Wikimedia Commons 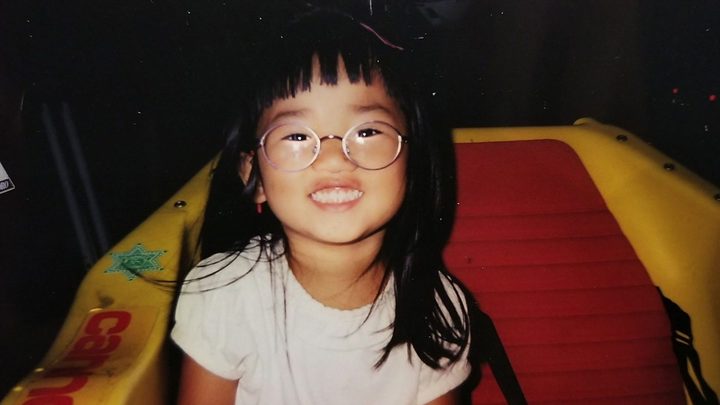 Kati returns to China, to meet her biological parents, two decades after she was adopted by an American family after being abandoned under China's one-child policy.

Two diverse talks recorded at the University of Auckland's Raising the Bar event, involving a group of twenty academics speaking to audiences in public bars throughout the city. Today, we're to hear from Associate Professor Treasa Dunworth as she traces the history of a nuclear-free Aotearoa, while Professor Darl Kolb considers life among the robots.

On Worlds of Music Trevor Reekie hosts a weekly music programme celebrating an eclectic mix of trans global music, fusion and folk roots. Tonight features music from Ireland, Mali, Brazil and later in the program is an interview with Ian Lynch from the Irish band Lankum (formerly known as Lynched) talking about Traditional Irish Folk Music and actively searching out songs from the Irish traveller community. Their newly released sophomore album Between The Earth And The Sky has just been released by Rough Trade Records and is crossing over to a new young audience. 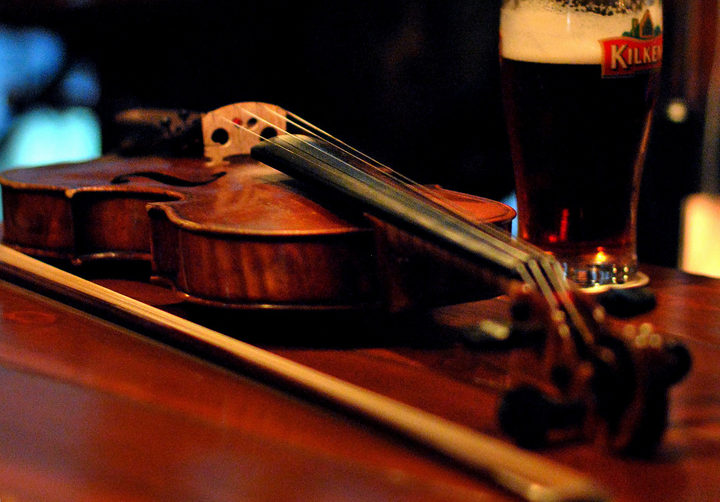