With droughts predicted and very real worries about New Zealand's water resilience, today saw the publication of the Havelock North Drinking Water Inquiry, we talk to the John Pfahlert, the Chief Executive of Water New Zealand about our nation's water supply.

On At The Movies, Simon Morris reviews two films about memorable works.  The man who invented Christmas is about Charles Dickens' struggle to write A Christmas Carol, while The Disaster Artist is about the making of a famously awful movie.  Plus feelgood movie Wonder features Julia Roberts and Owen Wilson. 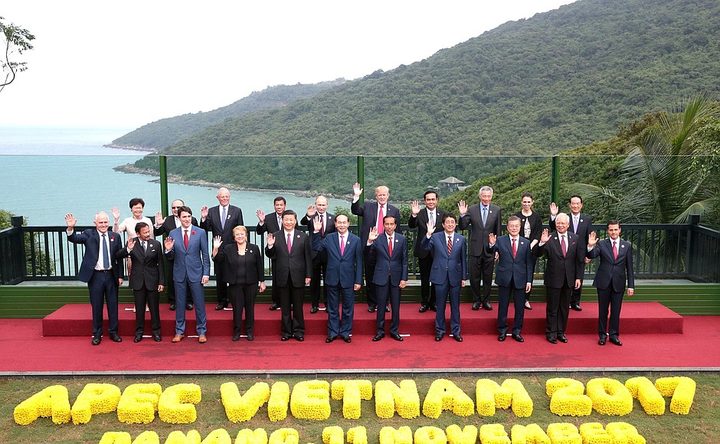 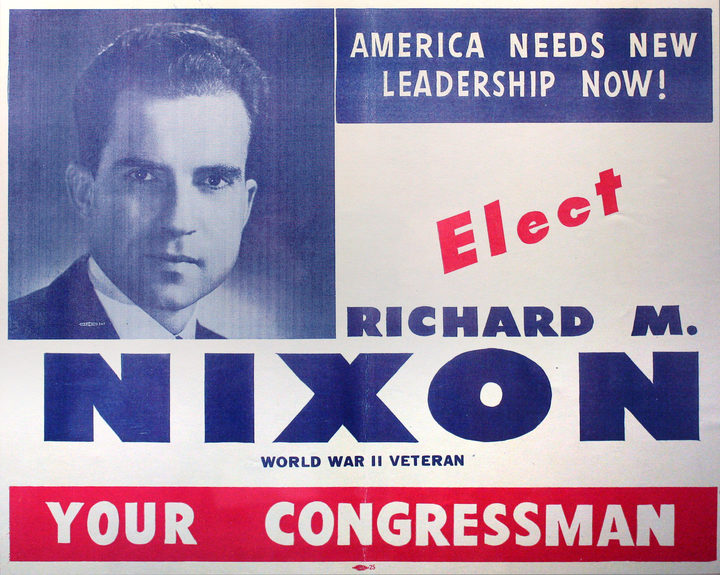 The vast majority of us it seems think that our politicians routinely lie to us. Tonight's episode of Pants on Fire digs into dishonesty in government and explores the whole field of  lies and lying in political life, thats at 8.30. 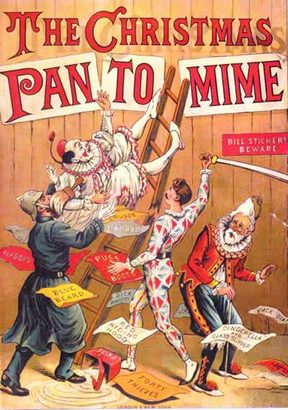 Exit Stage Left is a light hearted entertainment for the holiday season concerning the staging of a Christmas Pantomime at the struggling Promptside Theatre. 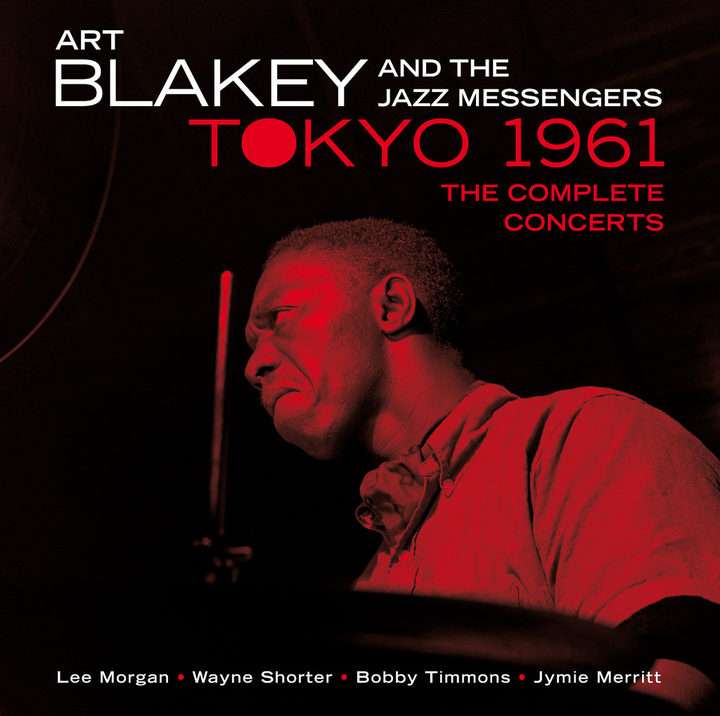 Nick Tipping hosts a two-hour journey through the jazz spectrum playing favourites, standards and new releases along the way.  This week Nick remembers the late producer, talent scout and record company executive George Avakian, who was behind many of the greatest jazz recordings in history- including The Jazz Messengers, Duke Ellington's Live at Newport 1956, and Miles Davis's Miles Ahead. 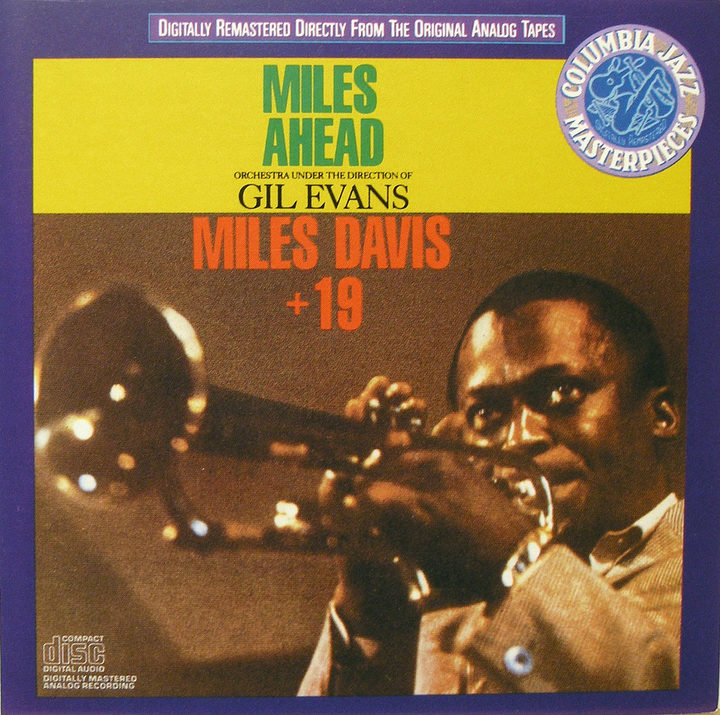