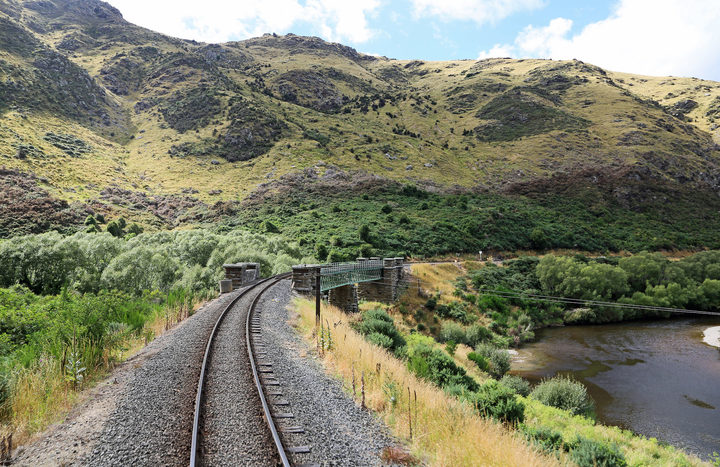 With the recent Ernst & Young study into the economic benefits of rail and talk of luxury train serivces from Auckland to Dunedin, we get an overview of railways in New Zealand with the editor of the blog Greater Auckland Matt Lowrie.

In The Sampler this week Nick Bollinger delves into Aotearoa's disco past and investigates the out-takes of Angel Olsen while Tony Stamp turns his attention to the dark meditations of chanteuse Charlotte Gainsbourg. 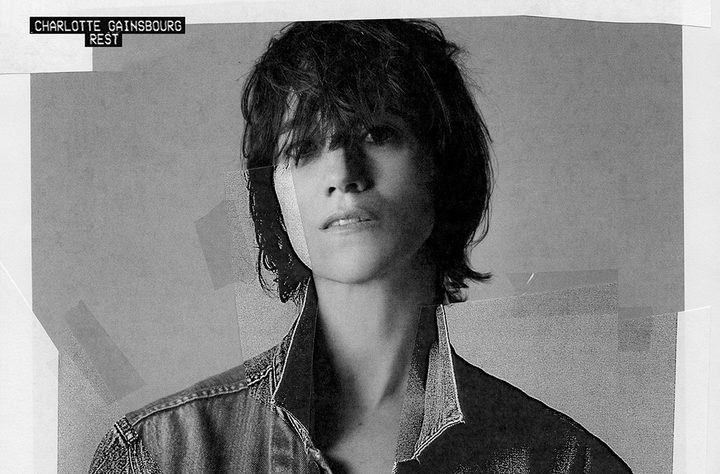 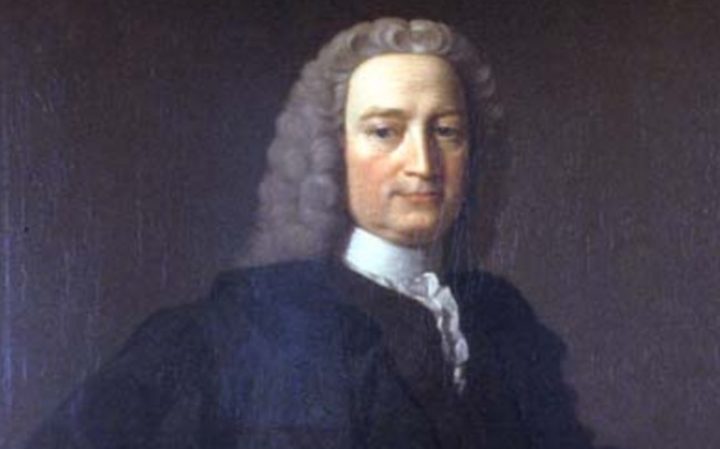 Ever since the Vikings, Norwegians have exported stockfish, cod that has been dried on huge wooden frames out in the cold, crisp winter air. Dry as a tree bark but rich in protein and low in fat, it has been the perfect travelling - and trading companion. But why is Nigeria  the top destination for exported stockfish?  Our Window on the World - seeks some answers. 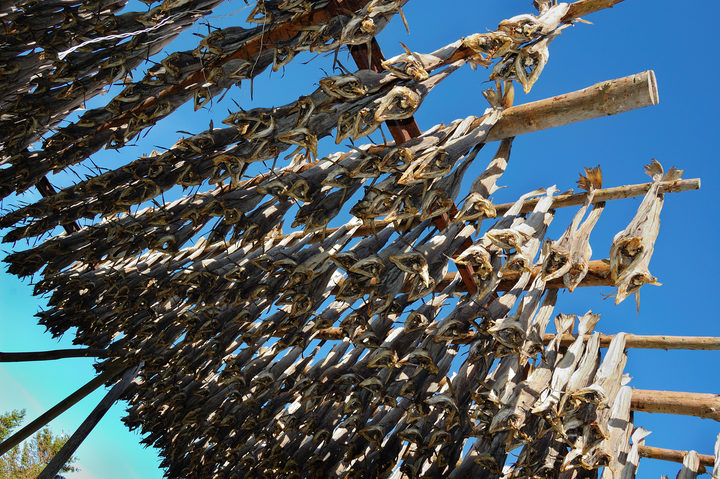 Photo: By User:Sveter (Please credit as "Petr Šmerkl, Wikipedia" in case you use this outside WMF projects.) (Own work) [CC BY-SA 3.0 (https://creativecommons.org/licenses/by-sa/3.0)], via Wikimedia Commons 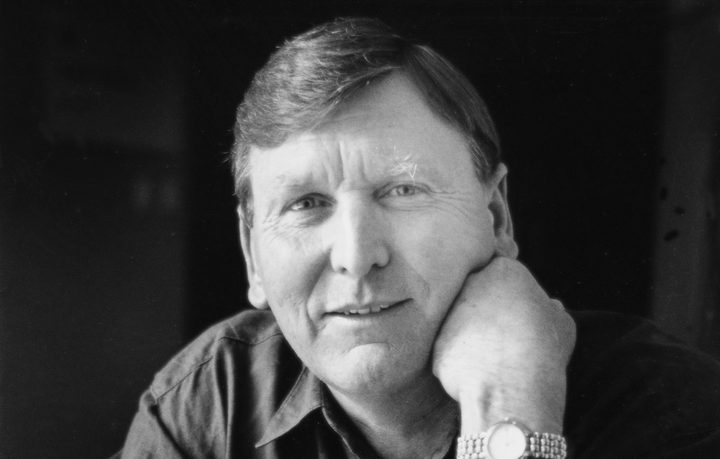 The 2017 New Zealand Book Council lecture is delivered by Owen Marshall, the country's leading author who writes in the short story format. And that's the subject of this thoughtful survey of his chosen literary form, exploring the writers who have influenced him, and how audiences perceive what he has written. 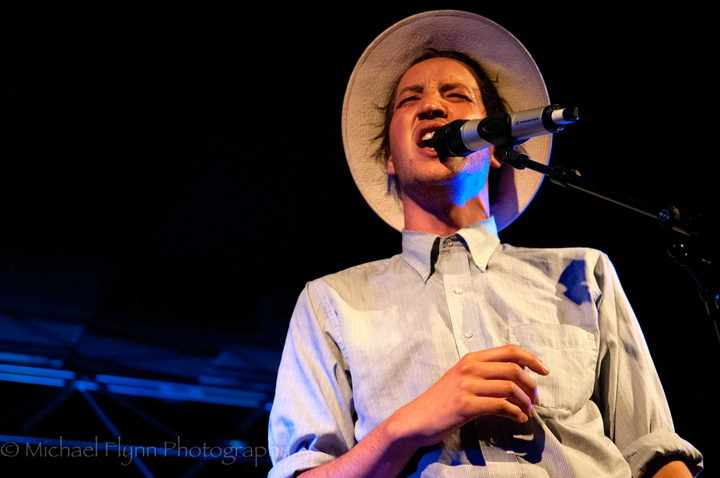 On Worlds of Music Trevor Reekie hosts a weekly music programme celebrating an eclectic mix of trans global music, fusion and folk roots. Episode 64 features an interview recorded with Marlon Williams at Womad 2017. Marlon, who first came to attention as front-man of The Unfaithful Ways and later toured and recorded with Delaney Davidson before going solo and touring globally to significant acclaim. After performing at Womad Marlon flew to San Francisco to record his 2nd solo album Make Way for Love - which is to be released in February 2018