7:12 On The Front Line of The Myanmar Crisis 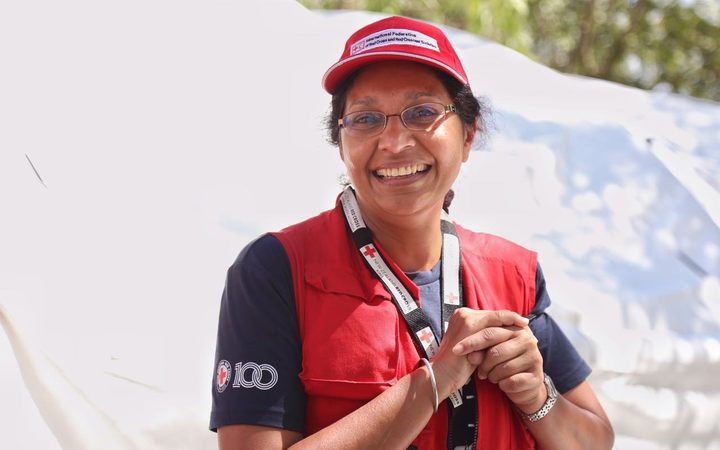 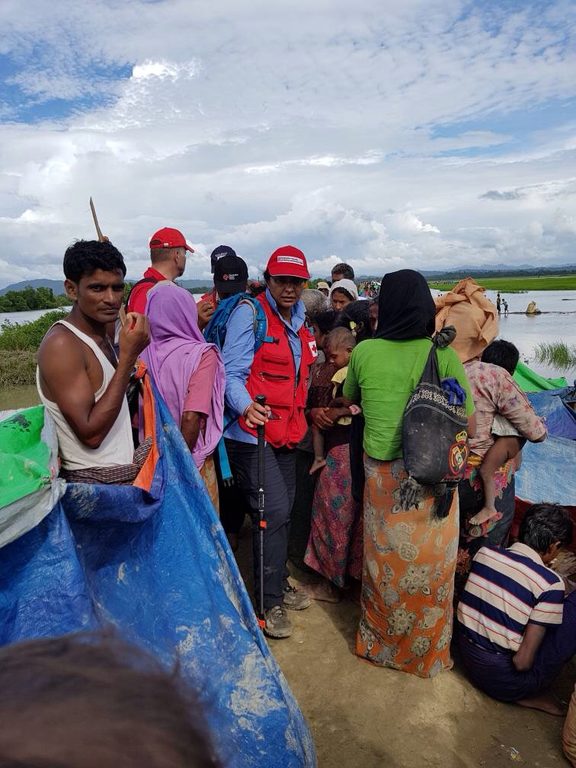 Many of the refugees tell distressing stories of their villages being attacked or burned by Burmese soldiers, or of their neighbors or family members being injured or killed.

The United Nations has accused Burmese troops of waging an ethnic cleansing campaign.

The new arrivals in Bangladesh join an already-existing large population of Rohingya refugees,

Wellington nurse Guru Dev Singh, who has just arrived back in New Zealand after more than a month working in Bangladesh, is among those to have seen the situation first-hand.

The Red Cross have launched an appeal to raise money to support their response efforts, including sending Red Cross nurses into the field.

Could this be the most unexpected project ever? Soul diva Nona Hendryx does an album of Captain Beefheart covers. 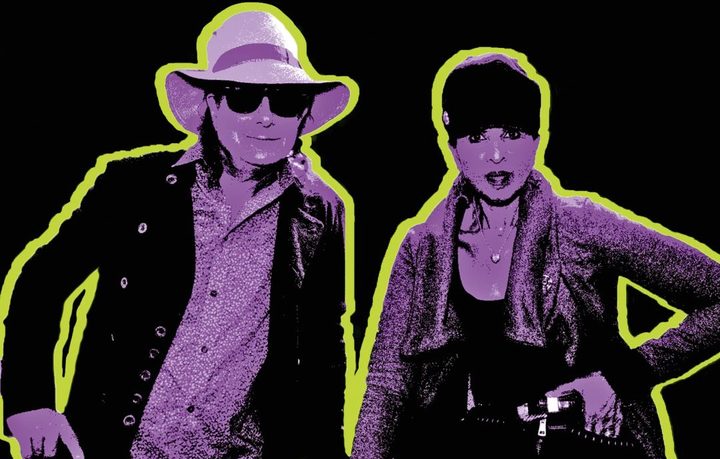 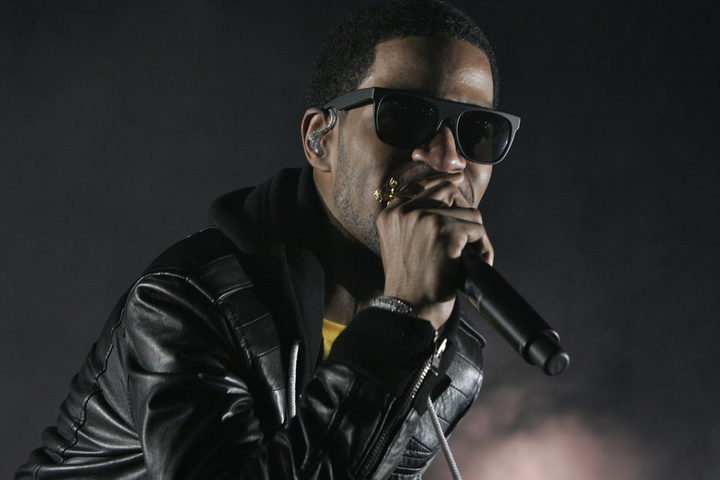 Antonio Carluccio describes his most memorable dishes in his last ever interview. The cook, restaurateur and writer, known as the 'Godfather of Italian cooking', died suddenly on the 8th of November, five days after this recording was made, aged 80. He tells Emily Thomas about his passion for simple, authentic Italian cuisine, and why he only began to pursue it professionally relatively late in life. 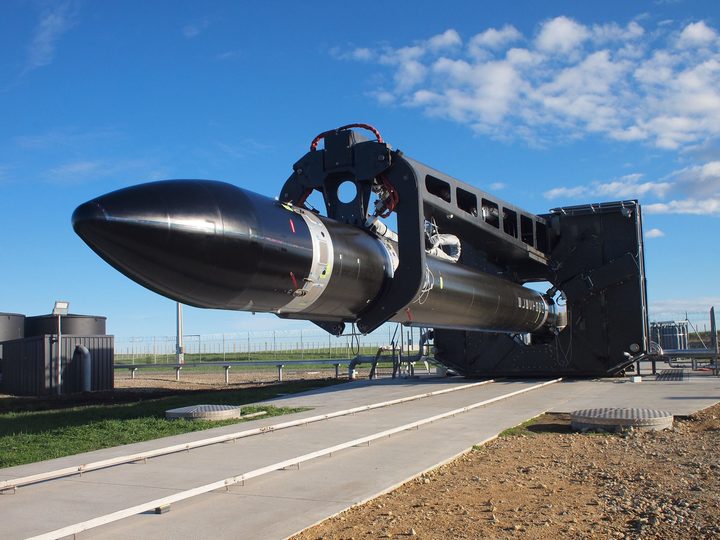 This week on Our Changing World - New Zealand in space. We meet the scientists and entrepreneurs planning rocket and satellite launches, and discover the link between a radio telescope in Warkworth and precise GPS navigation.

Simon Morton investigates a new understanding about the possible cause of the mental disorder schizophrenia. There's evidence it could be caused by a problem with our immune systems, and this knowledge could radically change how it's treated.  And would you pay to go away on a retreat to read books all day, free from any digital distractions? 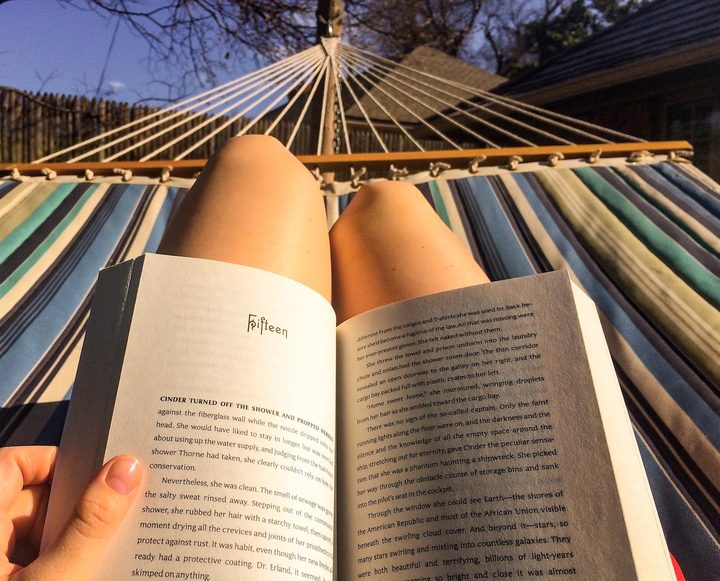 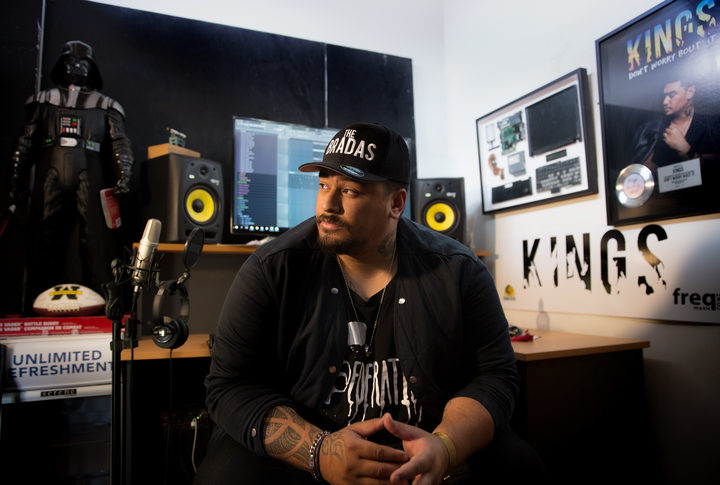 In this week's Pocket Edition, we talk to NZVMA winner Kings at his marae on Auckland's North Shore, and Nick Dwyer tells us about his new compilation celebrating 1980s video game music. 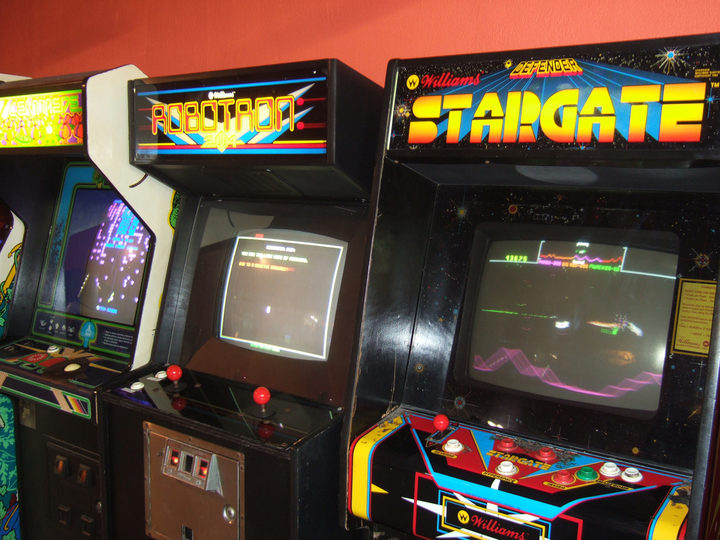