Groups of Rohingya children who had lost both parents while fleeing Myanmar are among the hundreds of thousands flowing into refugee camps on the Bangladesh border, says a Wellington nurse who has just returned from the camps. 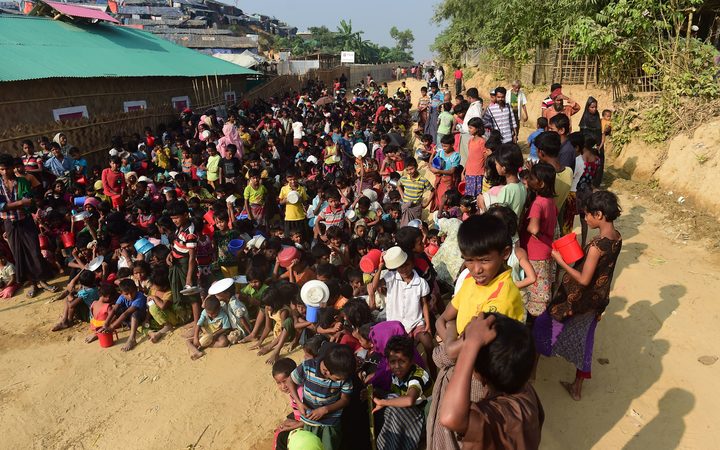 Rohingya refugee children wait for food at a food distribution center in Thankhali refugee camp in the Bangladeshi district of Ukhia. Photo: AFP

About 600,000 Rohingya have crossed the border from Myanmar since August, and the UN has called the crisis a "textbook example of ethnic cleansing".

Before the latest influx, Bangladesh was home to 300,000 Rohingya who had escaped earlier outbreaks of violence in the northern Rakhine state.

Myanmar security forces have been accused of torching homes, crops and villages to prevent them from returning.

Guru Dev Singh – a Wellington nurse just back from a stint with the Red Cross at the main camp for the Rohingya in Bangladesh – said there was a much higher ratio of women and children coming into the camps. 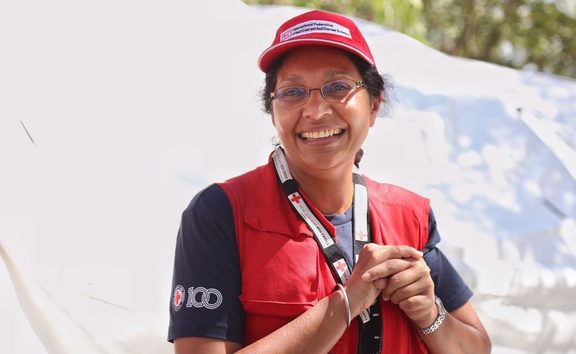 “But most of the time when we asked where their menfolk were, all of them would say they were killed or were separated in the mass of people.”

The Red Cross had to treat women in its hospital who were victims of gang rap and had an entire team of people working as psychological support in 'women and child-friendly' spaces, she says.

The refugee crisis began in August when state authorities and the military cracked down on the impoverished coastal state, which is home to an estimated one million Rohingya. The military claimed to be fighting militant insurgents. 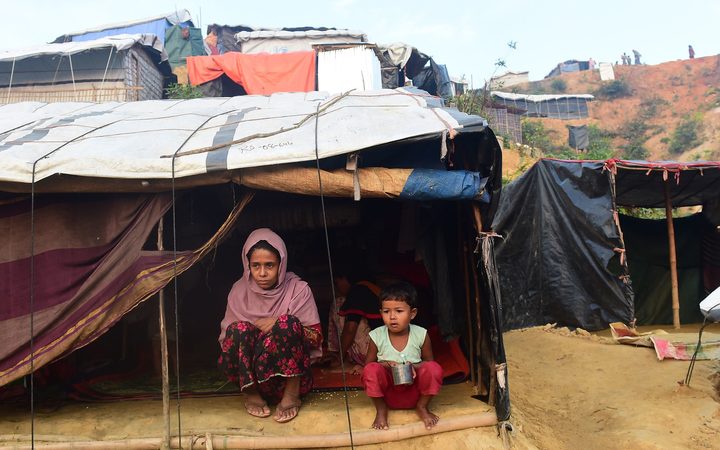 Many of the new arrivals at the camp had walked for more than two weeks to reach the camps, Singh says.

“Pretty much everybody was exhausted. The first time I saw people walking, after probably walking for 10-15 days with almost no food or water for days, and most of the people were quite young, a lot of babies and mothers and young children and elderly, and carried what they could with them.

“These people, by the time they got to us, they were extremely dehydrated and exhausted.”

Most of the young mothers were so badly dehydrated and malnourished, as well as suffering from extreme physical exhaustion, that they weren’t able to feed newborn babies for several days, she says.

Ms Singh said there was a desperate need for clean water, better health services and better shelter in the camp, and while they could hand out bottled water, that was not sustainable.

The situation was made even worse by the recent monsoon season. 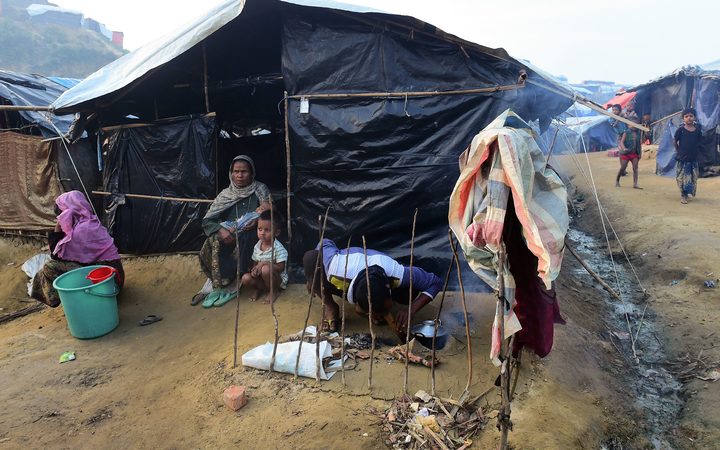 It was incredibly humid and then the heavy rain made the ground very treacherous and delayed the setup of a camp hospital because the mud underneath the tents was washing away in the rain, and they needed a good amount of gravel to keep it steady, she says.

When people first arrived at the border, they would set up tents which were little more than a couple of bamboo poles and a tarpaulin.

“Most of the people just slept on bare ground, with no cover on the ground to protect them from the moisture and water, and so the conditions were really bad for the people who were arriving.”

Relief organisations on the scene have been struggling with the pace of new arrival, who are not allowed to work and don’t have any income, so they are forced to rely on the relief from international organisations.

“It is a very poor community that is supporting a very large group of arrivals, and that puts a huge strain on the infrastructure.”

“People don’t feel safe about going back. Even though they feel Myanmar is their home and they would go there of the place was safe to go, but not in the next six months unless somebody creates some dialogue with the people to say they are safe to go ... but there is no solution at the moment.”