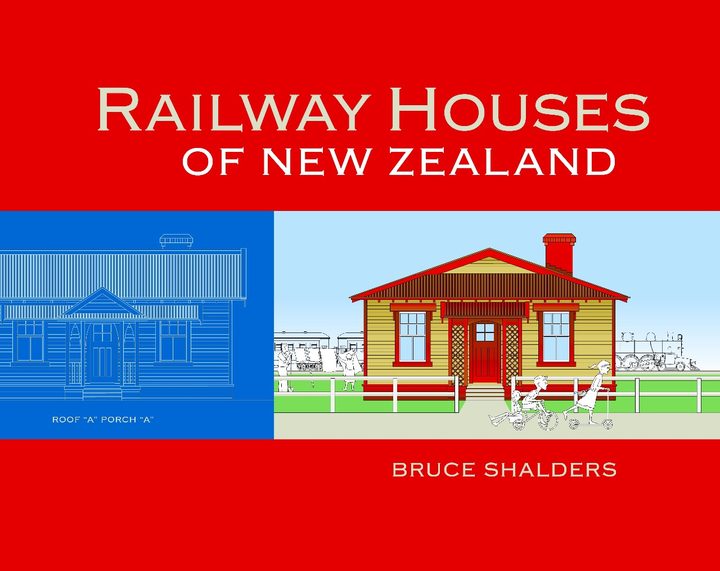 For many years the New Zealand Railways Department was the biggest employer and landlord in many towns, and in the 1950s the department's housing stock peaked at over 6,000. Bruce Shalders, author of Railway Houses of New Zealand joins us to tell us more.

The Ferio Saxophone Quartet has been playing festivals around the UK for the past two years wowing audiences with both playing of the highest order and a new world of sound. Who would have thought the saxophone quartet could play so many different types of music? The Ferio Saxophone Quartet is touring New Zealand in the run up to being part of the judging panel for this year's Royal Overseas League Scholarship (ROSL). Baritone Shevaughan Beere and Alto player Ellie McMurray talk about their rapid rise since winning the ROSL Competition in the UK in 2015. 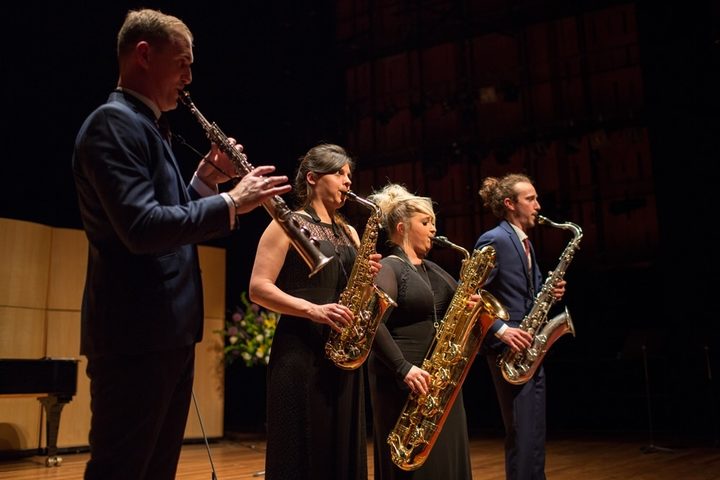 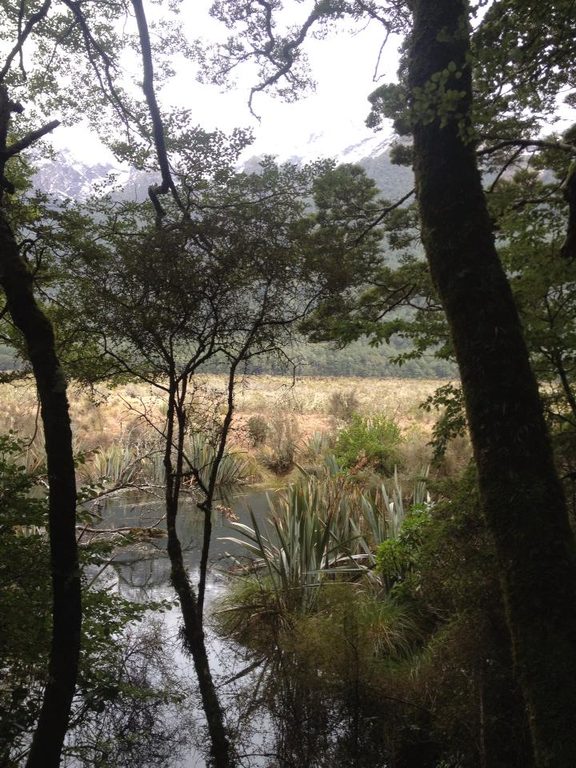 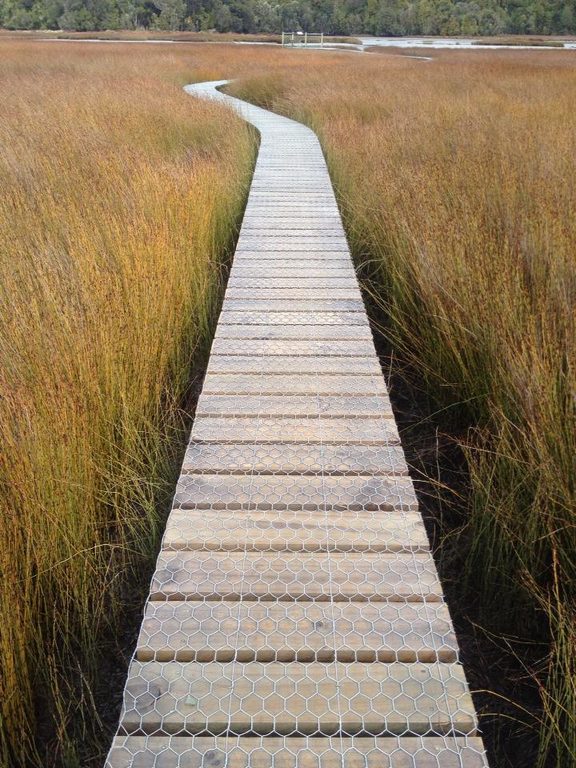 Nights' soil specialist, Professor Louis Schipper from the University of Waikato is taking a look at Wetlands soils and what makes them so special. 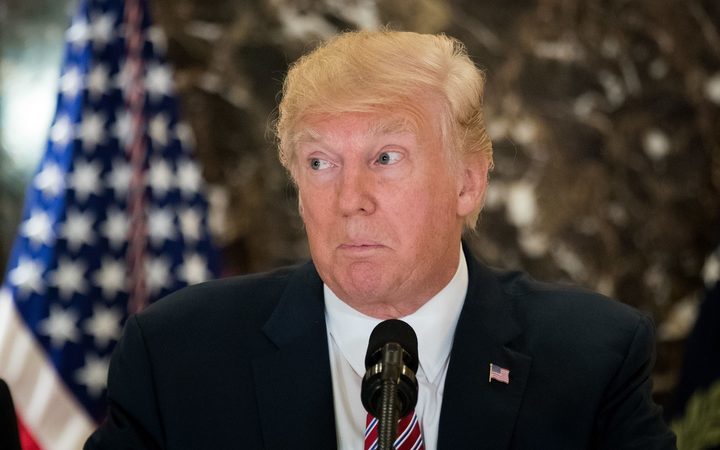 One year on from the election of Donald Trump, the Chief Economic Commentator of the Financial Times, Martin Wolf, examines the president's economic impact and asks: what has "Trumponomics" accomplished in the year since the election? Especially in Tax Cuts, Trade Policy reform , Deregulation and Increased Infrastructure Spending. 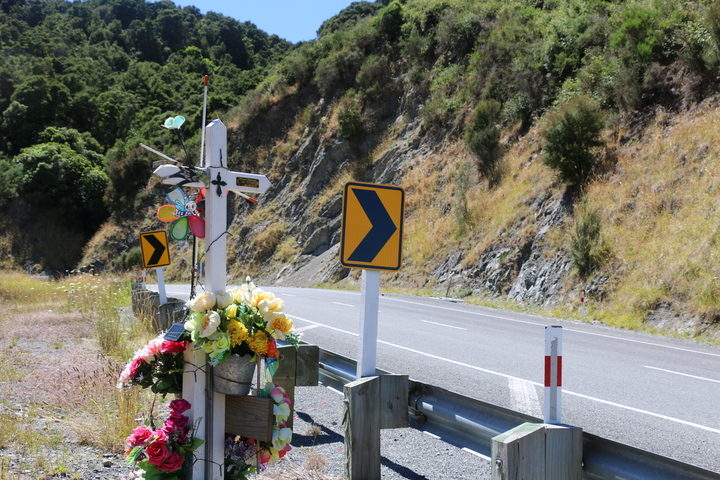 With the holiday season approaching, Insight  this week explores the already horrific road toll for this year and asks, what can be done to turn this around?

Every Monday on Nashville Babylon Mark Rogers presents the very best in alt.country, Americana and soul and blues. This week show Mark drops some swinging soul from King Curtis, a cut from the Boss's debut album and some old school blues from Memphis Minnie and Arthur 'Big Boy' Crudup. There's also an announcement of live dates from Nashville Babylon favourites Kitty, Daisy & Lewis plus a rare take on a Dylan classic courtesy of Frazey Ford. 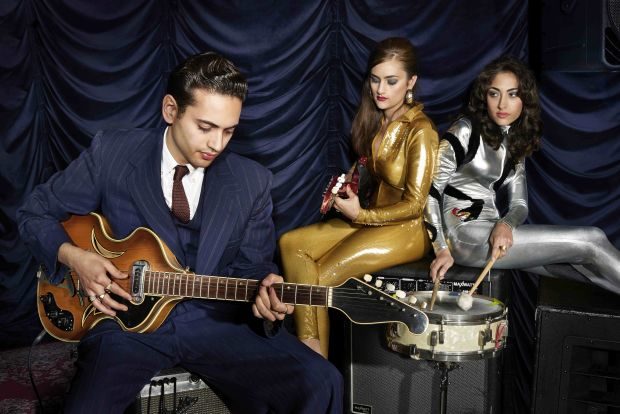