I think that there is always a part of utopia in any romantic relationship. Pedro Almodovar 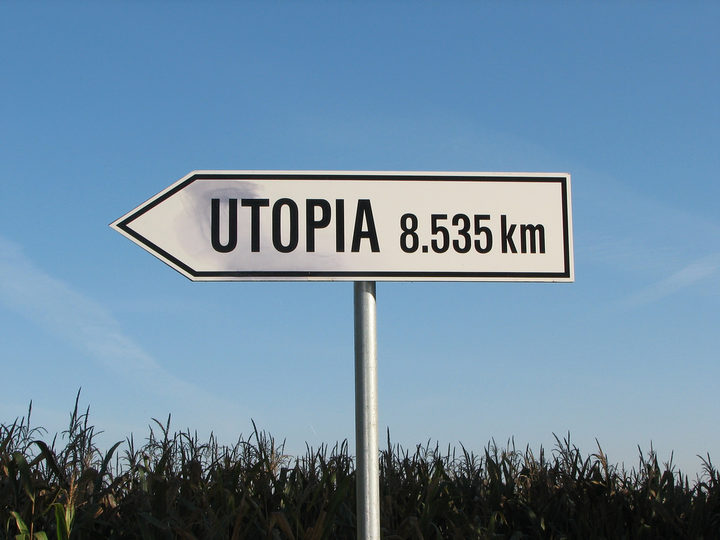 For other nations, utopia is a blessed past never to be recovered; for Americans it is just beyond the horizon. Henry Kissinger 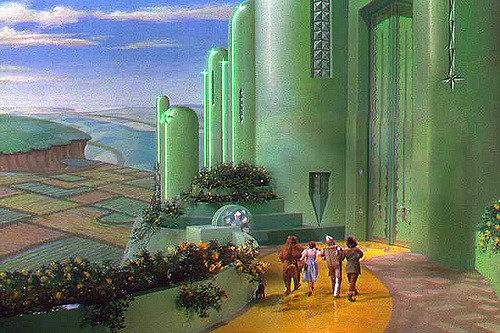 To know oneself is to disbelieve utopia. Michael Novak 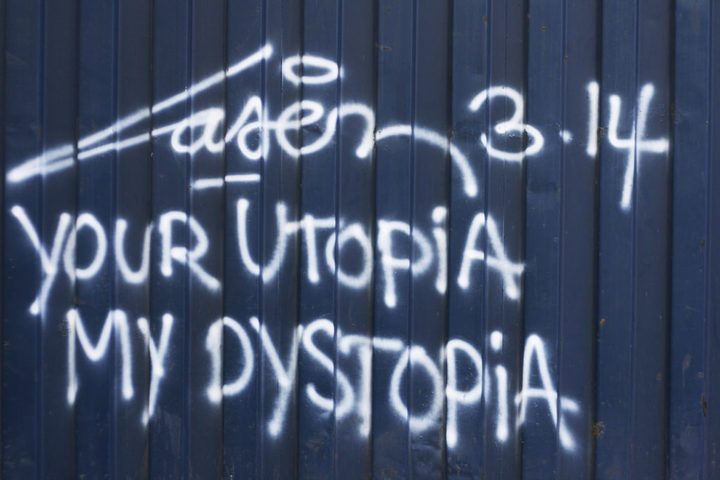 Every utopia - let's just stick with the literary ones - faces the same problem: What do you do with the people who don't fit in? Margaret Atwood

Capitalism is always evaluated against dreams. Utopia is a dream. It doesn't exist. Rush Limbaugh

Our life dreams the Utopia. Our death achieves the Ideal. Victor Hugo 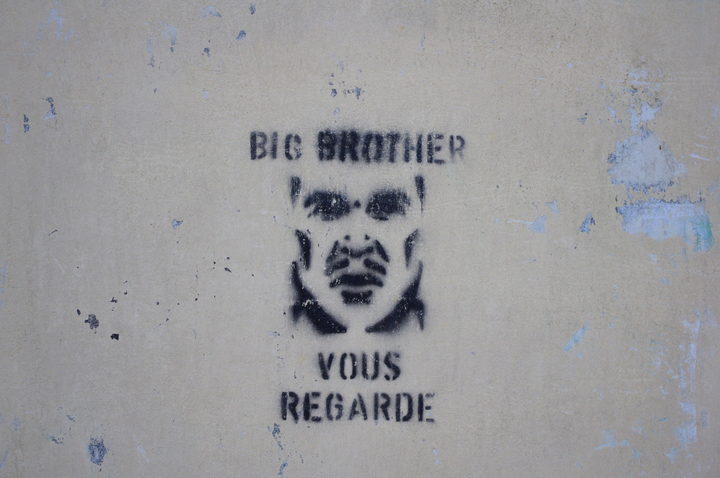 We talk to Tracy Loomes from The Garden City Cavy Club about their Guinea Pigs On Show event talking place tomorrow in Papanui, Christchurch. 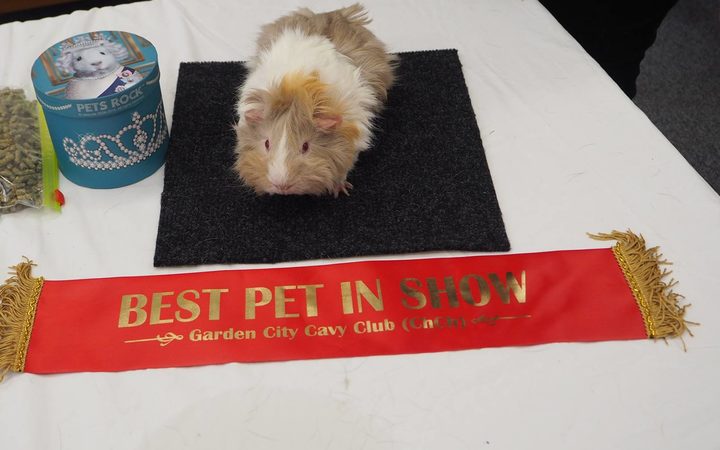 Dweezil Zappa will be bringing his father's music to New Zealand in early 2018, in spite of a family feud over Frank Zappa's legacy. He spoke about the pleasures and pitfalls of his project to Nick Bollinger. 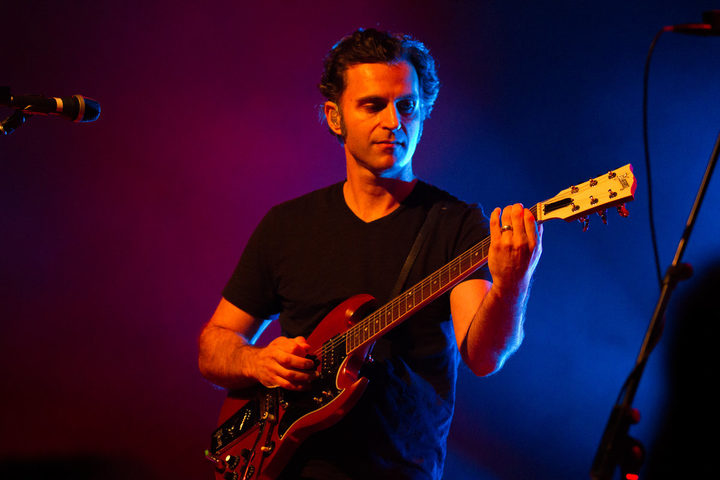 Country Life takes a look at Environment Southland's Focus Farm Activity Plan is being taken up by an increasing number of farmers and whizzes around a Space Museum in a small Waikato town. 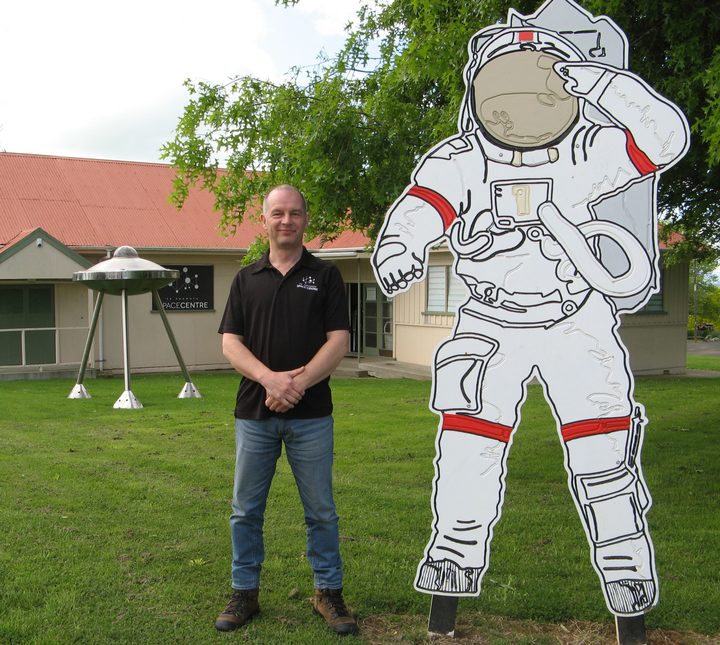 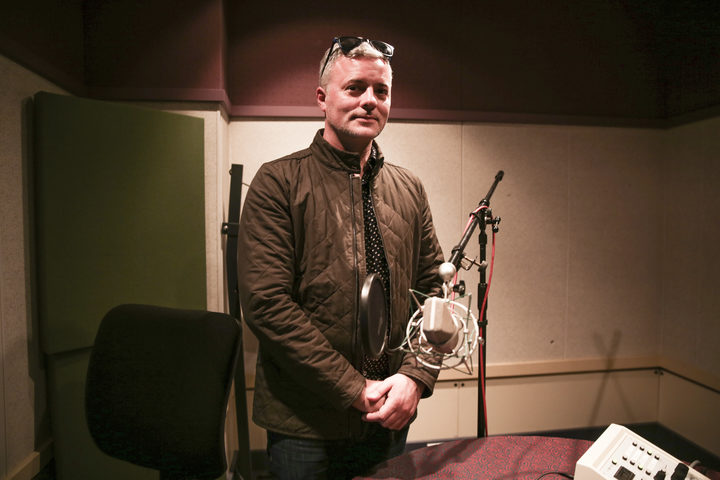 For the latest series of The Mixtape, RNZ Music invites guests to compile a C60 of local sounds, and talk us through their selections.
This week's mixtape selector is Wellington film composer and music editor Stephen Gallagher.