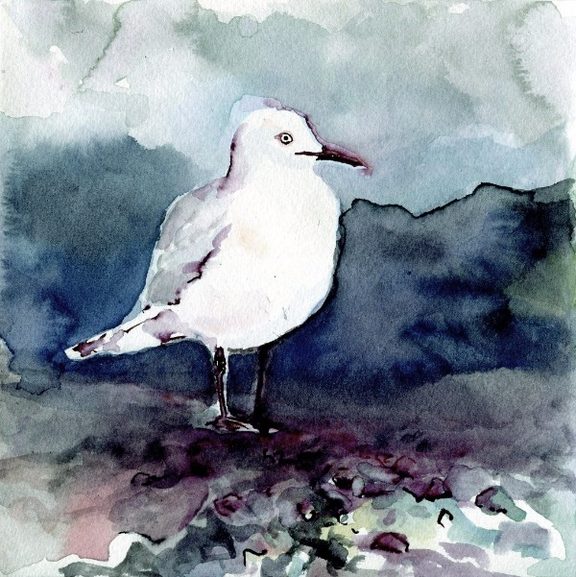 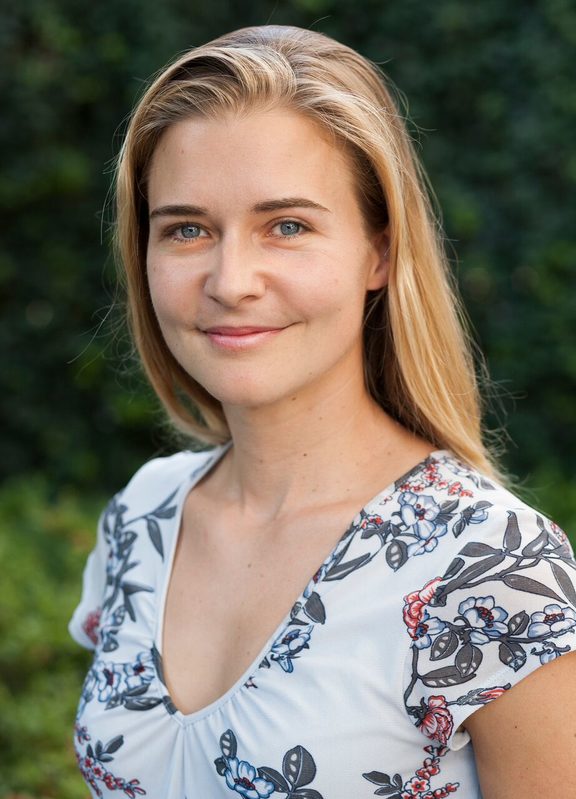 Abby McBride, is a Sketch Biologist, and has won a Fullbright Scholarship to travel to New Zealand to sketch endangered seabirds-penguins, prions, storm-petrels, shearwaters, shags, gulls, gannets, mollymawks, and more-to tell stories about New Zealanders' extraordinary efforts to save these species in the "seabird capital of the world."

In New Horizons, William Dart takes a brief look at Kiwi protest songs, including some songs from the archives by Mervyn Thompson, and a newish tribute CD to union man and songwriter Peter Conway called For Pete's Sake. 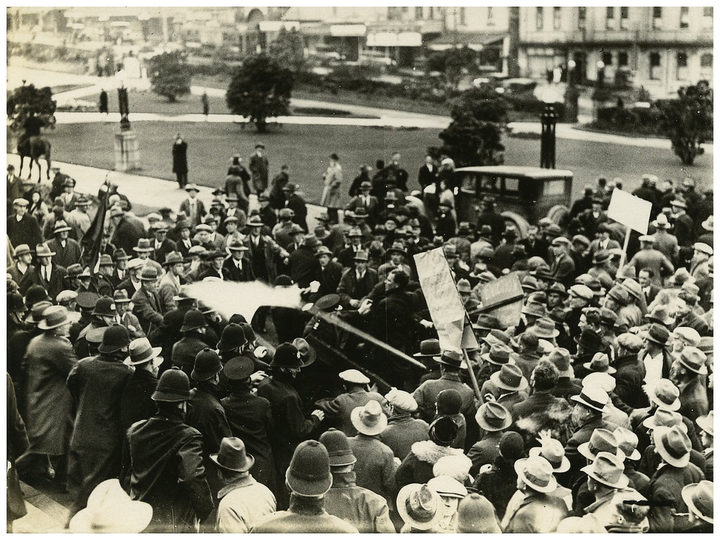 Our Electronic Music mentor Paul Berrington gives us the low-down on trip-hop.

The origins of this now slightly untrendy sub-genre can be traced back to hip-hop instrumentals and the so-called Bristol sound, where groups like Massive Attack (perhaps most importantly Tricky) formulated a downbeat r&b influenced sound, that referenced the likes of Soul II Soul and other movements such as acid-house and dub. 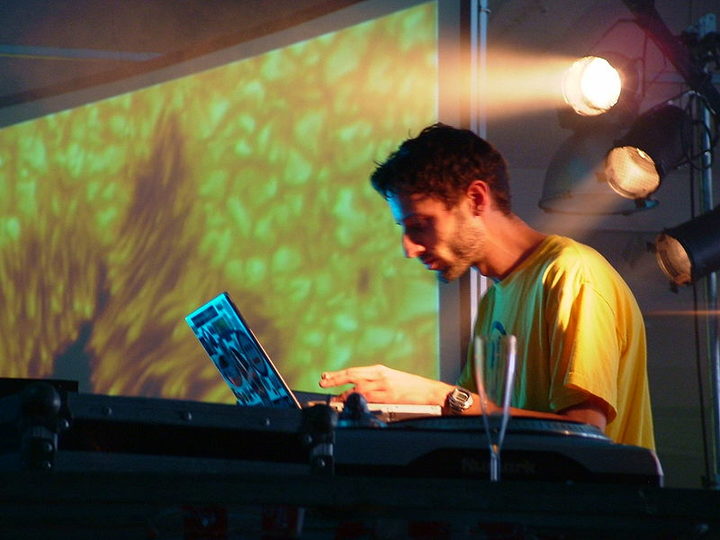 8:30 Window on the World - Vanishaing Islands 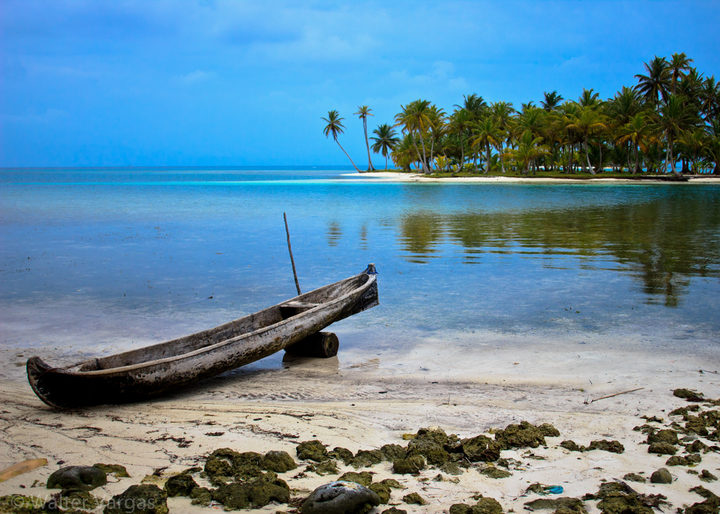 Guna Yala archipelago is made up of 51 low-lying island communities off the Caribbean coast of Panama. They are populated by the Guna people: Latin America's most fiercely independent, and many would say - most savvy - indigenous group, who number around 80,000 people. The Guna are in trouble. Rising sea levels as a result of climate change, together with a growing population, threaten their homes. The Guna aren't alone of course - millions of people around the globe could be displaced from mostly coastal villages as the oceans envelop land in the coming decades. But unlike most vulnerable communities, the Guna have a plan to save themselves. 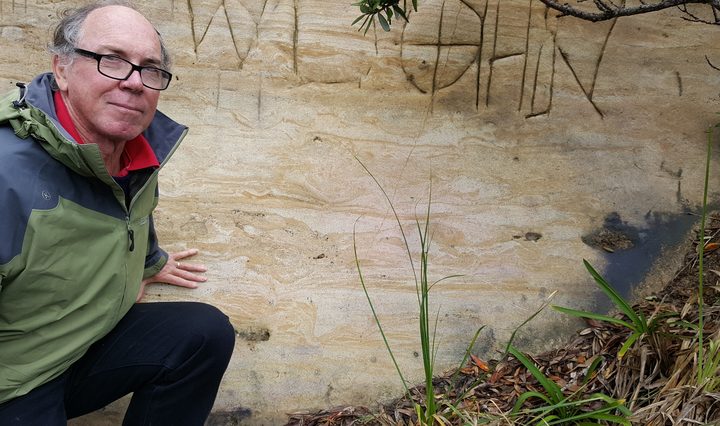 Bruce Hayward next to a cross-section of a moa footprint on a Muriwai road cutting. Photo: RNZ / Alison Ballance

Moa footprints
For geologist and author Bruce Hayward, the rocks beneath our feet are a book to be read. And after years of puzzling about some mysterious markings in a roadside cutting in the small west coast settlement of Muriwai, Bruce says he now thinks they are moa footprints. Alison Ballance joins him on a field trip to find out more. 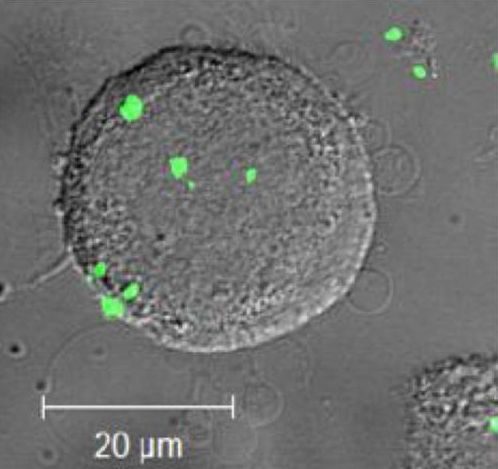 Using nanoparticles for better drug delivery
Arlene McDowall is developing a more efficient way to deliver medication to exactly where it's needed in the body. She tells Alison Ballance how she and her students are designing nanoparticle 'containers' that are like a fancy box to wrap the drug in.

Rather than the 20th century approach of fighting the bad bugs with antibiotics, Vaccines and Antivirals, we night be better off learning to live with them Simon Morton's been hearing about an approach that helps us tolerate bad bugs  and he'll tell us about it at half past nine. He'll also hear from Grant Muir a farmer and fisherman who  has developed a solar-powered, portable water tester called the Riverwatch that measures the health of your water and how it changes over time. 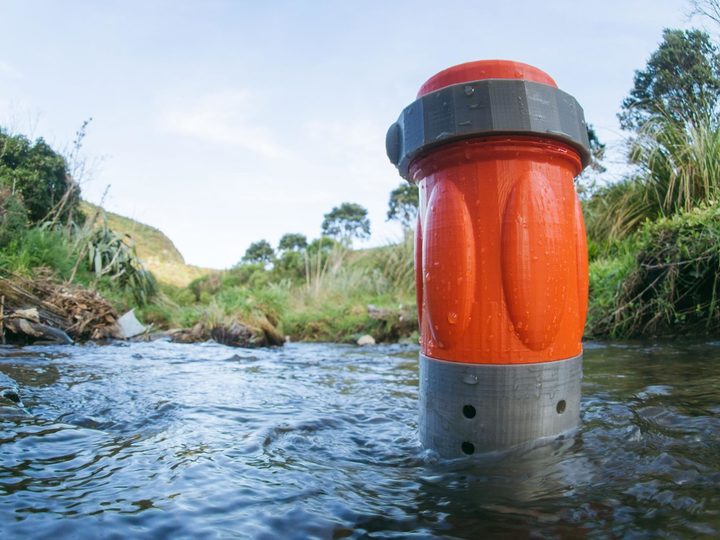 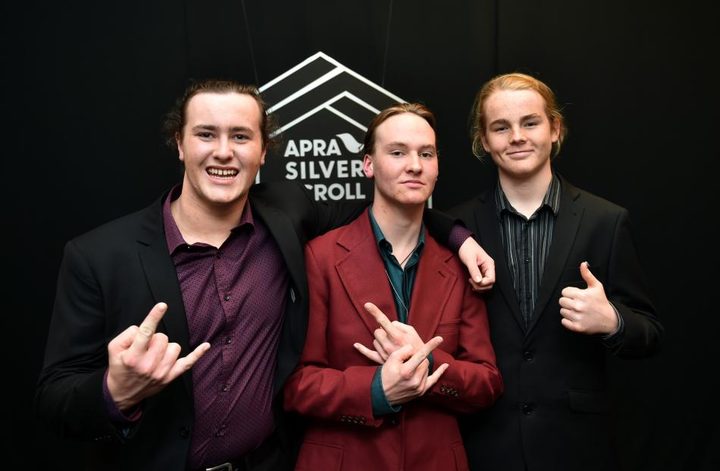 this week's Pocket Edition, we catch up with te reo metallers Alien Weaponry at the Silver Scrolls, Nadia Reid dissects her Scroll-nominated song Richard, and we visit The Clean's Bob Scott at his home in Port Chalmers. 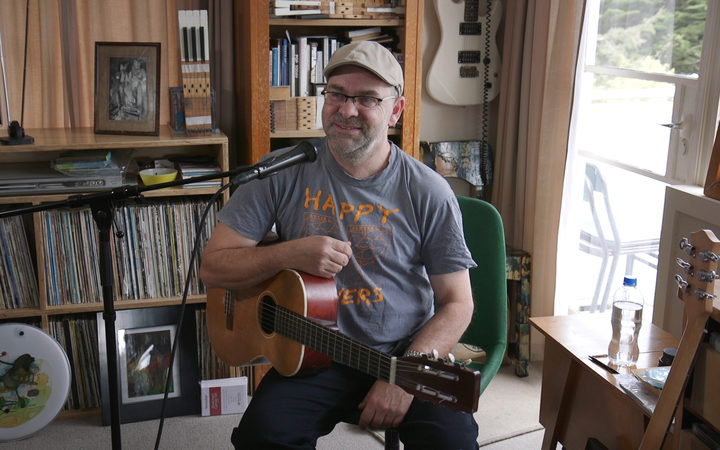