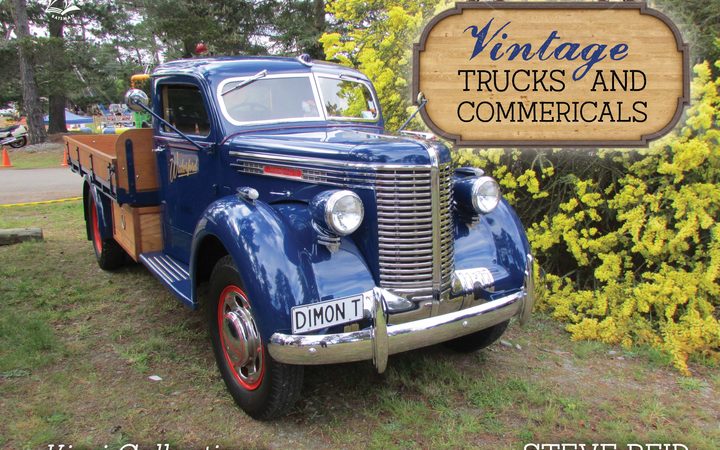 Trucks and commercial vehicles are so hard-wired into the Kiwi psyche and cultural iconography and yet they're often overlooked in our transport story.  Steve Reid's new book celebrates their pivotal part in our history. 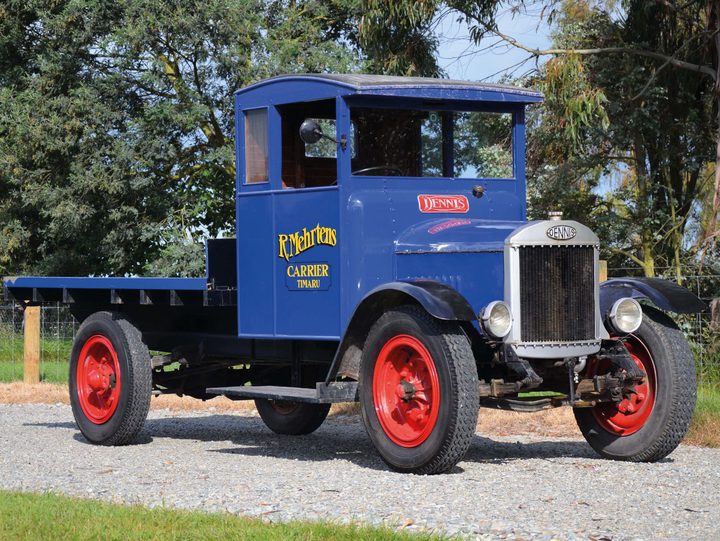 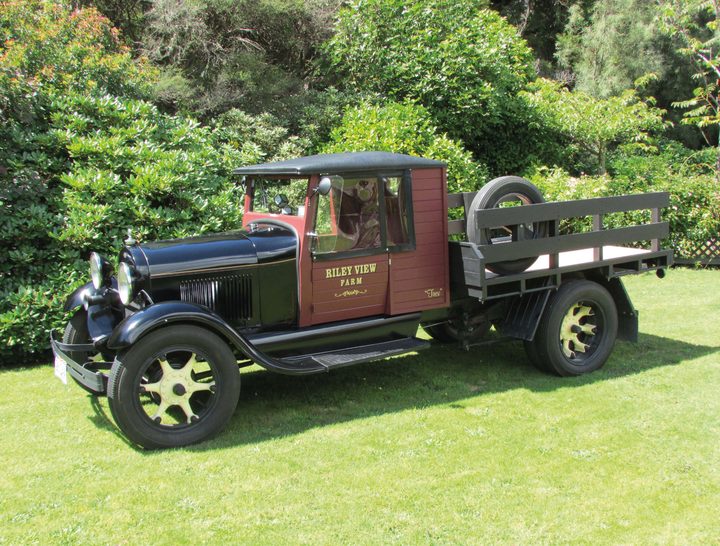 On At The Movies, Simon Morris checks out the new New Zealand film The Changeover, starring Timothy Spall and based on a Margaret Mahy book.   He also looks at the remake of the Nineties hit Flatliners, and another hit from the Film Festival - the acclaimed Lady Macbeth.

With protests and violence breaking out during the recent independence elections in Catalonia, Victor Lapuente an Associate Professor in the Department of Political Science at the  University of Gothenburg, Sweden joins Paul to give some historial and political contect to the situation. 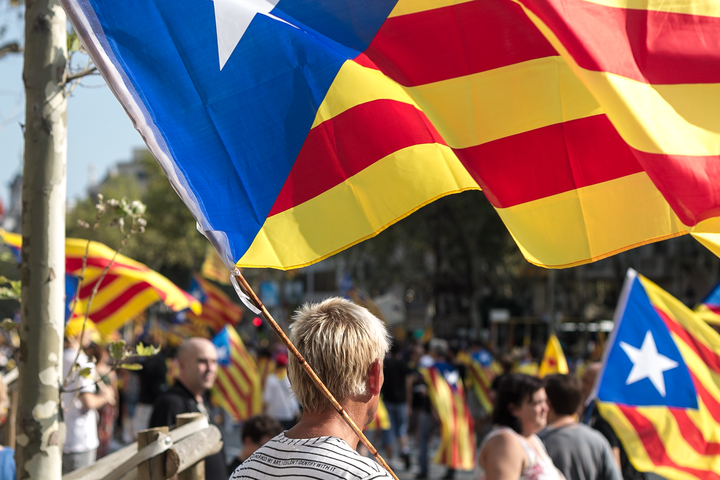 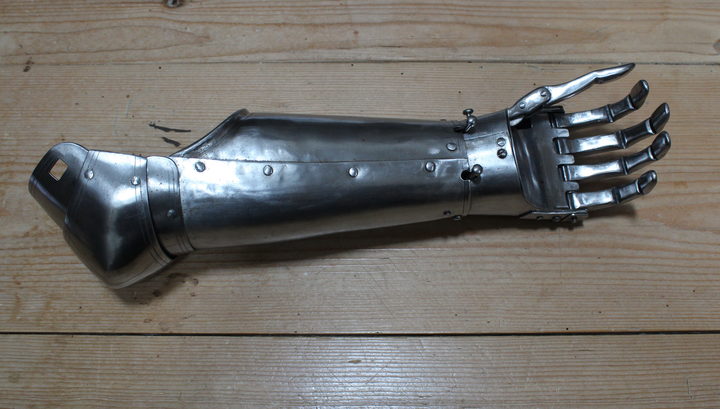 This week, Great Ideas looks at how technology might impact the work that we do, where we do it, and how we survive when we can't work.

At first Ross is overjoyed to be reunited with the voice of his lost wife Charlie. But her increasingly strange behavior leads him to a stunning discovery. 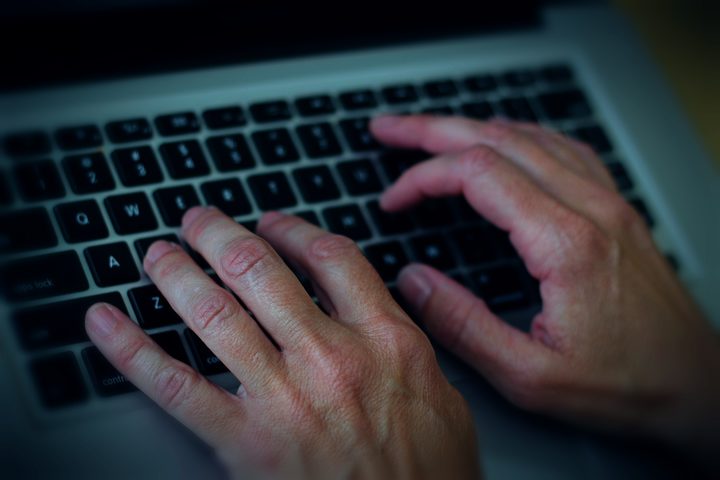 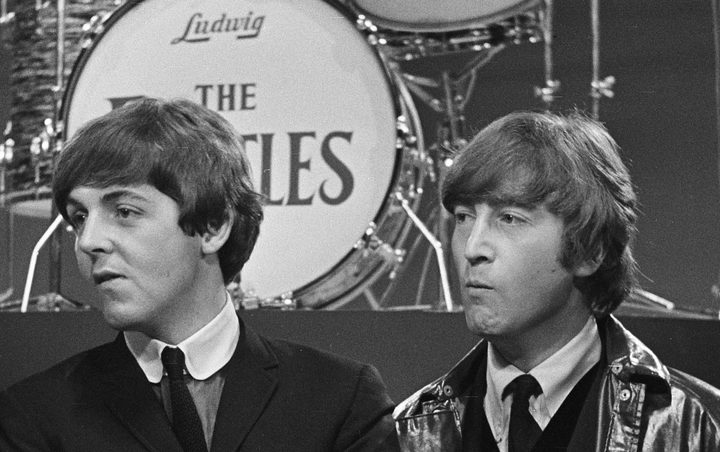 Nick Tipping dedicates the programme to the music of Lennon and McCartney with jazz tunes that reinvent the Beatles - from Frank Sinatra and Ella Fitzgerald to fusion players Allan Holdsworth and Marcus Miller.