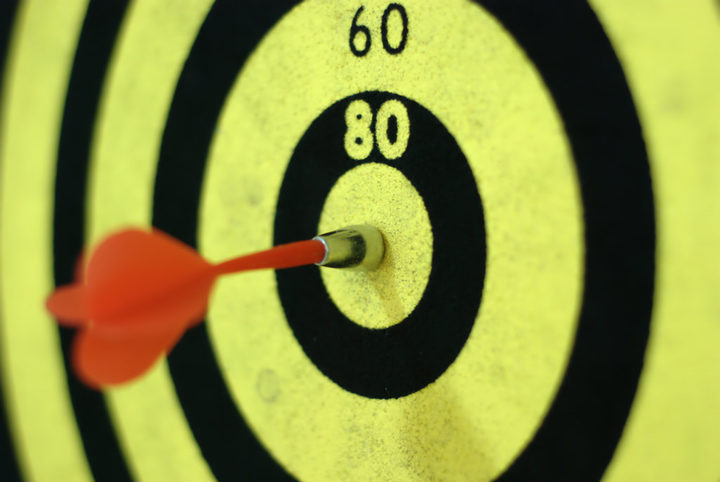 ' Jump into the middle of things, get your hands dirty, fall flat on your face, and then reach for the stars.' Ben Stein 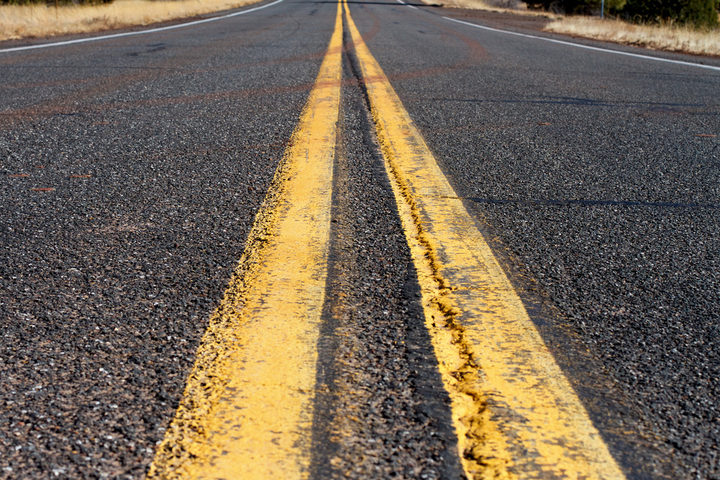 'Standing in the middle of the road is very dangerous; you get knocked down by the traffic from both sides.' Margaret Thatcher 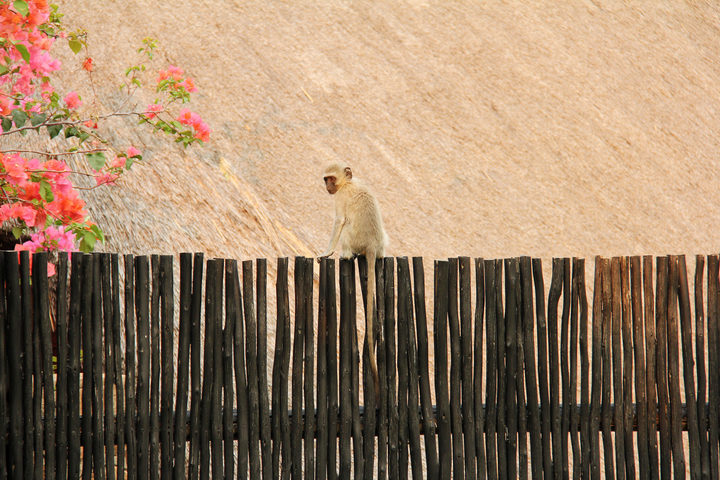 'A story should have a beginning, a middle and an end, but not necessarily in that order.' Jean-Luc Godard 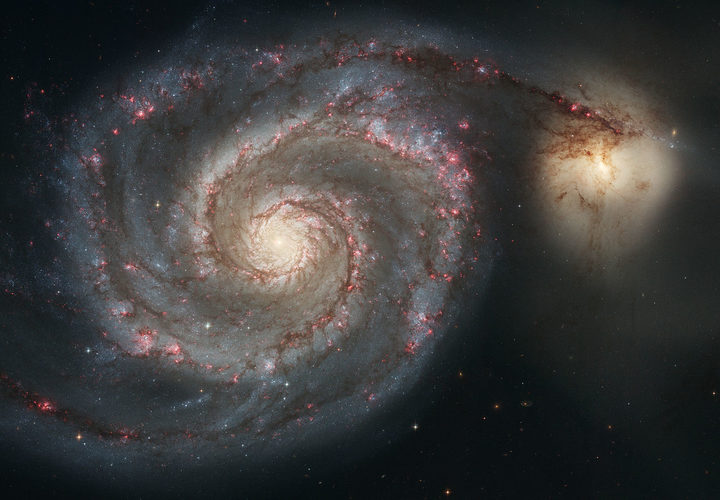 'Middle age is when your age starts to show around your middle.' Bob Hope 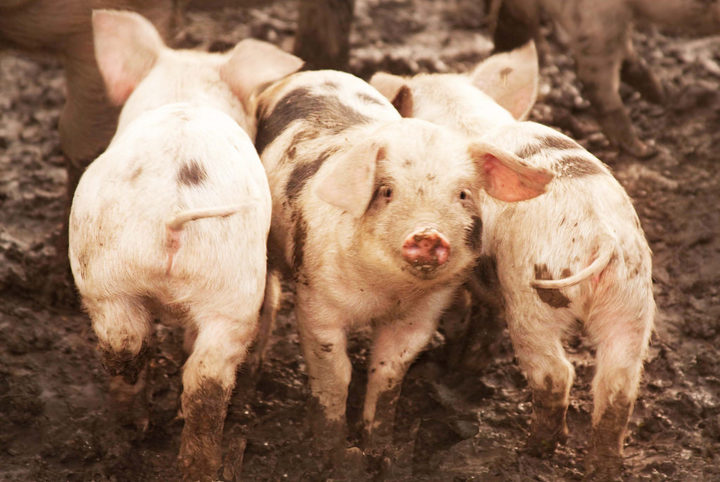 'Froth at the top, dregs at bottom, but the middle excellent.'  Voltaire 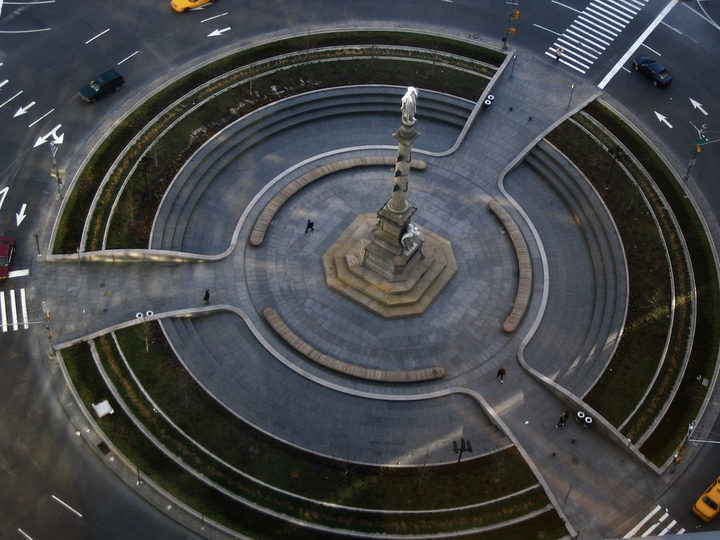 Roger Myers and Roger Benedict are two thirds of the star cast of The Three Altos  a concert featuring three of the best viola players in the world with the New Zealand Symphony Orchestra.

It'll be the climax of a gathering, on right now in Wellington, of viola players from around the world.  The 44th International Viola Congress. 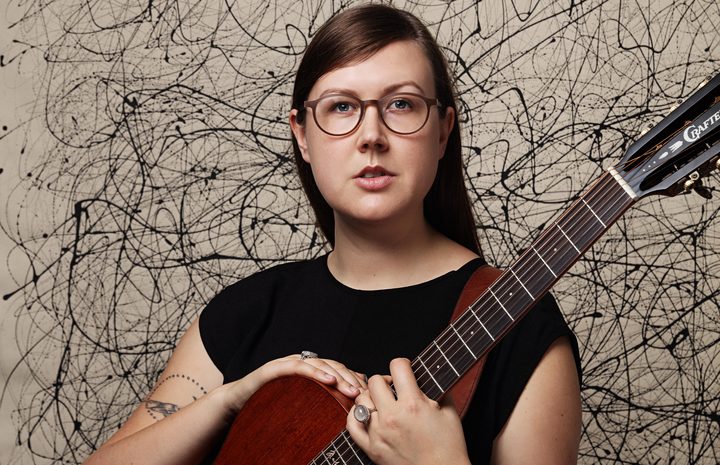 Country Life's off to the carrot capital tonight to talk about sweet crunchy carrots...and those with a bend in them... and continuing on the sugary theme the team meets James Malcolm, one of New Zealand's youngest beekeeping entrepreneurs. A recent fire destroyed James' honey factory in Loburn and all the honey boxes and frames that were being stored in it, so thousands more need to be made before the coming season gets underway.

This week's mixtape guest is best known as the vocalist for Nesian Mystik Te Awanui Reeder. Awa shares tales and songs of all the many things that now fill his time.