7:12 Johnny Blades on The Pacific

Melody Thomas's podcast 'Bang!' is back this week all about sex education. In episode two of RNZ's podcast about sex, we explore how teens deal with sex ed, relationships and the influence of pornography. Plus famous Kiwis travel back in time to deliver sex advice to their teen selves. 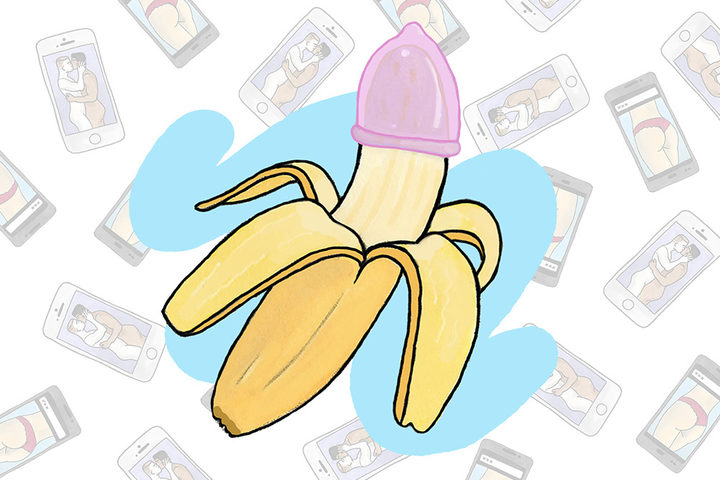 Lesley-Ann Guild from Family Planning and  Lauren Jack who is delivering a petition to Parliament asking for better sex ed in schools, will join Bryan Crump live to answer listener questions solicited via the RNZ VoxPop app. Download now to submit your own.

A writer goes into the back country, accompanied only by the (fictional ) cowboy hero who is her mentor and sounding board. Things start going haywire when she comes across a tramper who says he's just met the aforementioned cowboy . . . .. that’s  our Drama  'Crossover'  just after the 9 o'clock news here on RNZ National.