After World War 2 Western Europe encouraged it's young people to travel, the idea was rebuild relationships with different cultures and nationalities. On the 4th of November the River Arno flooded into the streets, Churches, museums and libraries filled with important artwork and books, were filled with mud. And the young people banded together to help salvage them. They became known as the 'Mud Angels' or 'angeli del fango ' Richard Ivan Jobs is a Professor of History at Pacific University in Oregon and the author of Backpack Ambassadors: How Youth Travel Integrated Europe he'll be talking to Bryan about the 'Mud Angels' tonight . 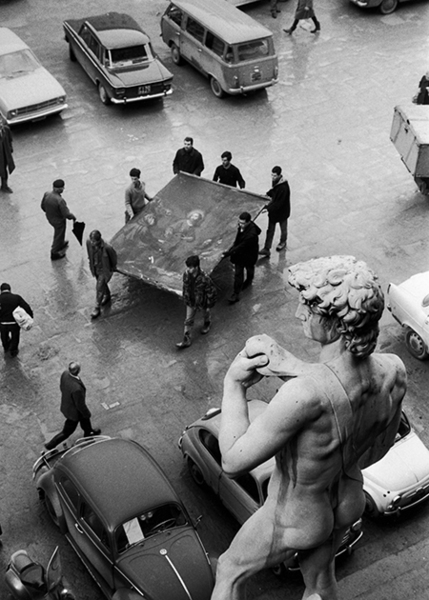 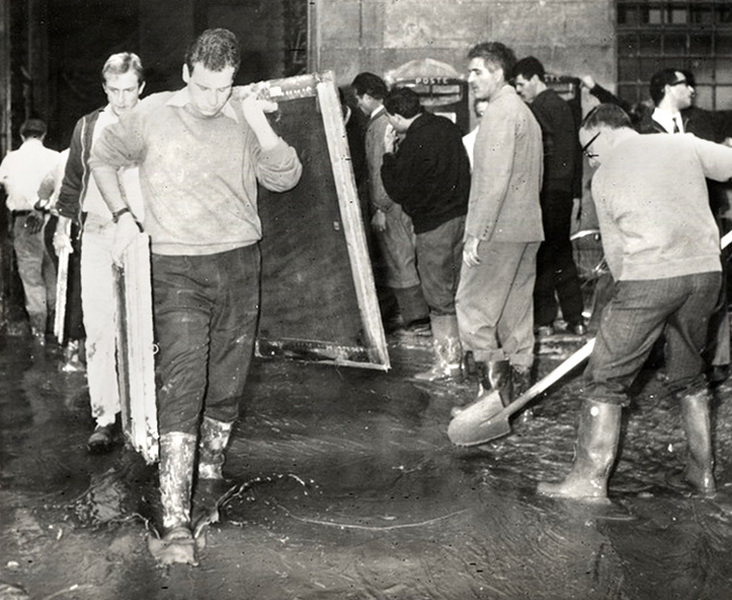 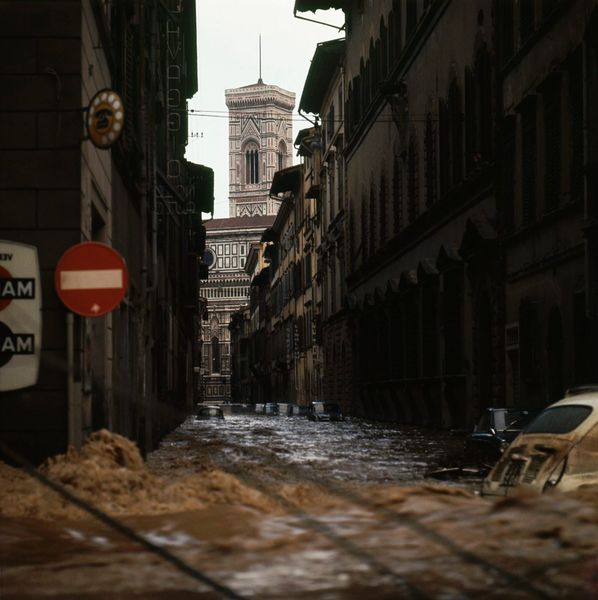 Via Ricasoli in Florence, Italy on November 4, 1966 after it has been completely flooded by the waters of the Arno. In background the famed bell tower of Giotto. Credit AP 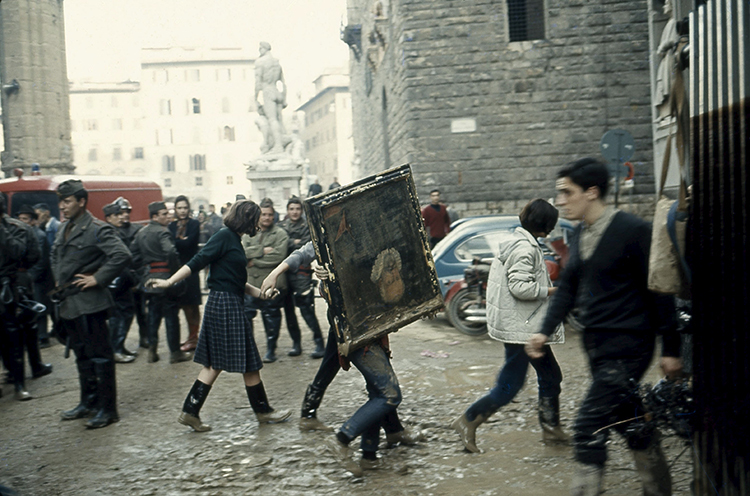 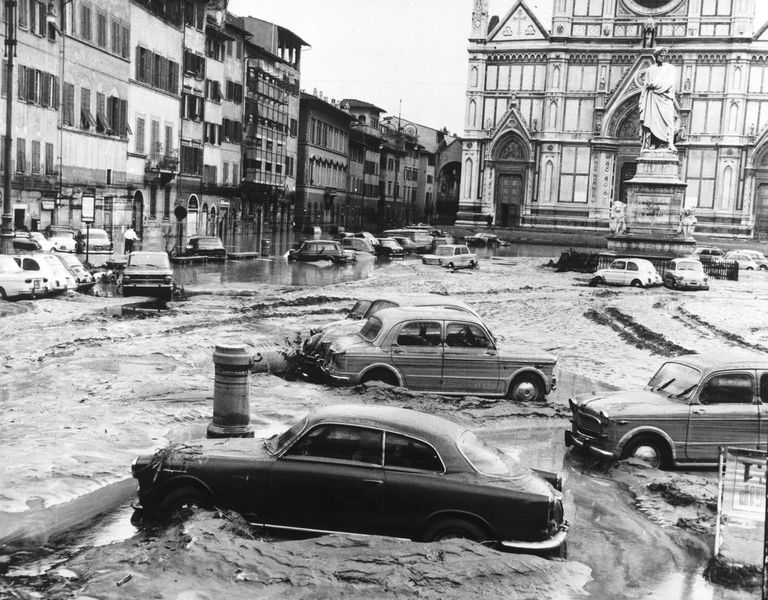 The square in front of the Basilica of Santa Croce after the banks of the River Arno overflowed and flooded the city. Credit: AP 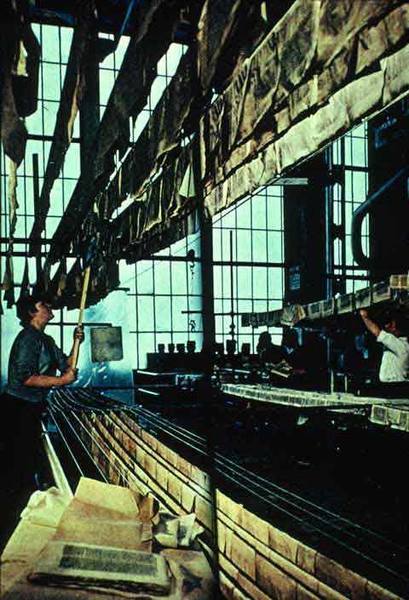 Pages from books hung up to dry from the flooding.

In The Sampler this week Nick Bollinger discusses the medieval musings of Newcastle troubadour Richard Dawson; the London excursion of Americana veteran Jim Lauderdale; and the reissue of an influential folk classic from Anne Briggs.

Religious studies Prof. Douglas Pratt from University of Waikato will be talking about a conference he went to in Bangkok called 'Addressing the New Landscape of Terrorism' and Douglas spoke about 'Resisting Extremism through Diversity Affirmation'.

In Hargeisa, the capital of the self-declared Republic of Somaliland, everyone knows the nation's most famous living poet - Hadraawi. They call him their Shakespeare. The poetry of Mohamed Ibrahim Warsame 'Hadraawi' holds a mirror up to all aspects of life. Born in 1943 to a nomadic camel-herding family, forged as a poet in Somalia's liberal years pre-1969, jailed in 1973 for 'anti-revolutionary activities' without trial under the military junta, a campaigner for peace, Hadraawi's poetry tells the story of modern Somalia

Helen Clark, former PM and head of UN Development talks about what positive action in a volatile world might look like with Dr Gill Greer, CEO of Volunteer Service Abroad. Equality, refugees and climate change are surveyed in this wide-ranging discussion recorded in front of an audience at Te Papa in Wellington.