7:12 The obsession with mermaids

Sarah Peverley is a Professor of English, at the University of Liverpool. She will be talking about our fascination with mermaids, and a brief history of them from the 16th century on wards. 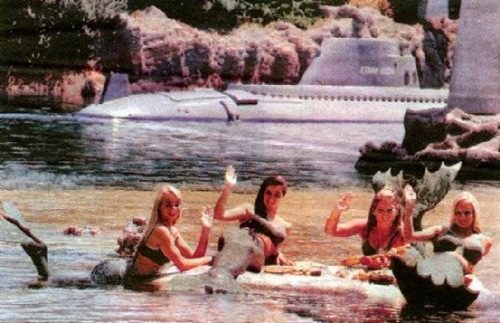 Sliver Tambur will be looking at self driving cars, and opening the world’s first data embassy in Luxembourg.

Sand is almost literally the foundation of our society. Nearly everything we build in the modern world has a concrete foundation and you cannot make concrete without sand. But the world is consuming it faster than it is being replenished. Yogita Limaye investigates concerns, highlighted in a United Nations study, that vitally important reserves of sand are running out

Following the death of his mother,  Matthew travels to Canada to visit an old girlfriend who has sent him a postcard.