Stavros Kyriakides makes sculptures on the shore line around Wellington. He balances rocks and drift woods, and creates little pieces of art. He's coming on the show to talk about how 'nothing' can be something. 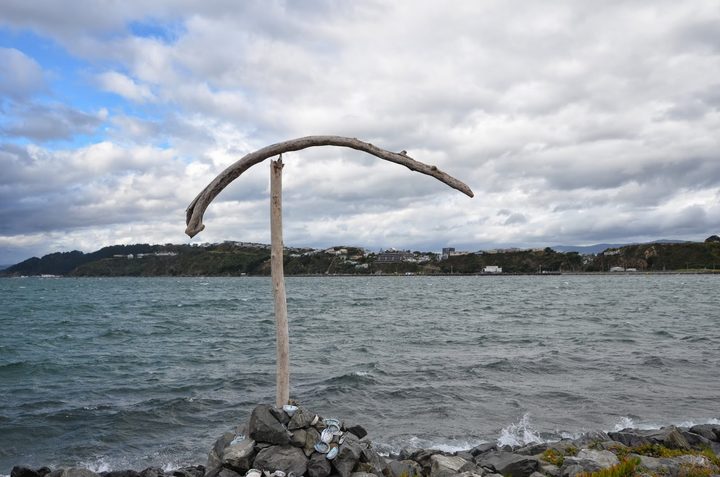 Simon Morris with another episode of 'At The Movies'

We'll learn the comings and goings of Uganda with Tabu who's reporting from Kampala.

In tonight's podcast feature Lynda Chanwai-Earle brings us Flying Solo - true stories of what it takes to raise children on your own in New Zealand. In this fourth episode, doing the hard-yards. Lynda meets Maori police officer and solo-dad Henare Jones and his son Tama. Henare says it's about unconditional love, he's been there for his boy since day one:

The ninth episode of Tumanbay our epic saga inspired by the Mamluk slave-dynasty.
The Sultan is increasingly insecure and fearful for his life.  He begins a purge of the Palace and gives more power to Gregor Master of the Palace Guard, . Beyond the palace walls,  in the city of Tumanbay, the Slave trader Ibn , is reunited with the daughter he thought he had lost.  And her slave companion finally comes face to face with Gregor  the man who stole his kingdom.