Deidre Dahlberg will be on the show to talk mental health and the arts. 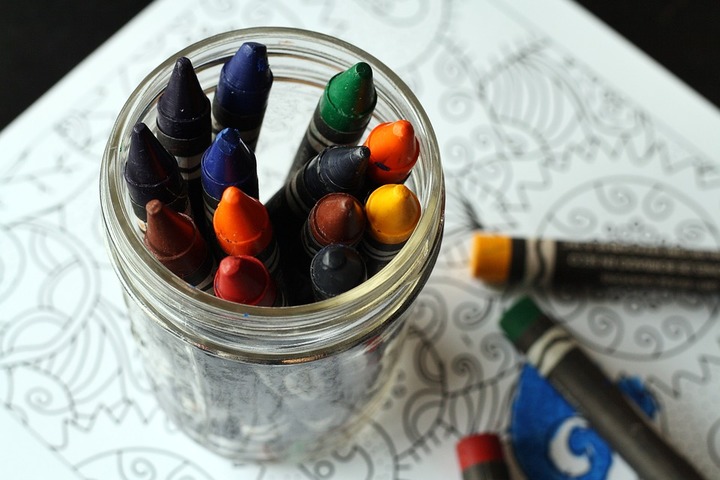 The Food Chain unravels of the food secrets of  Centenarians and explores the link, if any, between longevity and food consumption.  Emily Thomas explores  whether despite having a greater variety of food available, and an ever growing abundance of dietary information, are younger generations able to replicate the diets of the oldest people on earth? And, what is the scientific evidence for the link between diet and a longer life?

On Our Changing World this week, Alison Ballance joins an expedition to Putauhinu, one of the Titi Islands around Stewart Island. The team is catching tutukiwi or snipe, tieke or saddlebacks and toutouwai, or robins, to move to other Titi islands.

This Way Up highlights now, and the rise of wearable technology- what are some of the most powerful applications for sensor technology you'll want to wear every day?