7:12 Does the internet know how you're feeling?

Lewis Mitchell from Adelaide University is on the show to discuss how Facebook knows your emotions better than you do. 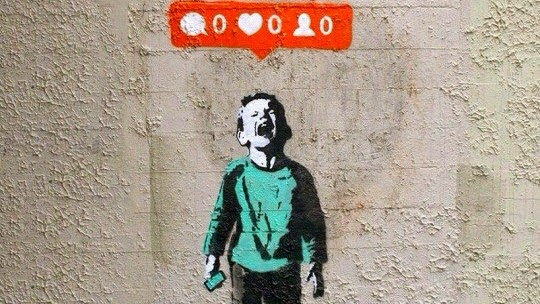 Annelies is a choral piece that tells Anne Frank's brave journey of hiding from the Nazis. The work had its New Zealand premiere on Saturday from the Auckland Youth Choir. British composer James Whitbourn discusses how less is more when you create music to reflect the emotional trajectory of a story as tragic as that of Anne Frank.

When it comes to aspects of cultural life being shared, adopted or borrowed in an increasingly globalised world - where more so than food? But should a culture be able to claim ownership of a cuisine, and should you profit from food that isn't culturally your own?  The BBC's Emily Thomas explores the cultural appropriation of food starting in Ottawa Canada where a group of New Zealanders are objecting to the marketing of an energy drink. From there we go to Tennessee in the US where Rachel Martin, a food historian tells us how Hot Chicken has become Nashville's favourite dish, and why she's a little uncomfortable about how this happened

This week on Insight, reporting for the BBC, Tim Samuels spends 24 hours immersed in an extraordinary medical scene - Israeli doctors tending to Syrians who have been smuggled over the border for life-saving treatment into a country Syria is technically still at war with.