Duncan Light is a senior lecturer of Tourism at Bournemouth University in the UK and he's coming on the show to talk about how Bram Stoker's novel Dracula a gothic horror classic, impacted Romania's tourism numbers, and how sometimes it might not have always been ethical. 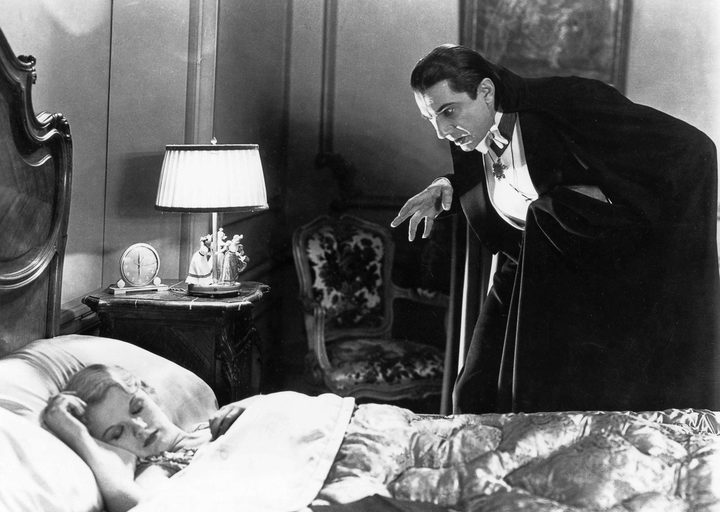 Get out! directed by Jordan Peele is a uniquely black take on the old spooky house horror-film.  It seems white folks really are out to get you…

And The zookeeper’s wife is a war story with a female slant - produced by star Jessica Chastain and directed by New Zealander Niki Caro.

Palmerston North raised journalist Motoko Kakubayashi now resides in Tokyo and works for University of Tokyo's Kavli Institute for the Physics and Mathematics of the Universe, pop. 126,434,964 (est. 2014)...

Another sweet episode of Dear Mum - don't forget Mother's day is this weekend!

Why do some short people lie about their height? How much difference does a few inches make? Felicity Evans is 5 foot (152 cm) tall. That's 5 inches shorter than the average woman in the UK. In this edition of the Why Factor, she examines whether society discriminates against short people and if so, why? She also asks how being shorter than normal affects your self-confidence, career choice and overall happiness.

We begin tonight, a story of upheaval, revolution and romance set in a corrupt fictional city state  - the richest city on earth 'Tumanbay'. It's an epic drama inspired by the 14th century Mamluk slave dynasty of Egypt.