Christine Burns wrote the first ever official guidance about trans health for the Department of Health. She also led for some years on challenging negative reporting in the media. 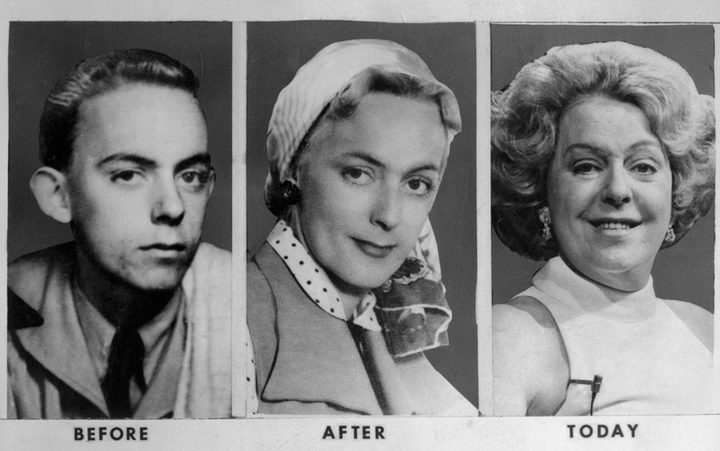 Dear Mum is a warm, witty and nostalgic series of letters written and read by Steve Braunias.

Why would anyone be a Goth? What is the appeal of this dark and spooky subculture that embraces death, pain and sadness? Catherine Carr talks to Goths about their music, their dress and their love of the darker side of life. And why, in spite of physical attacks and abuse they still choose to stand out - dramatically - from the crowd.

On Our Changing World this week, Alison Ballance is marking the imminent six-month anniversary of the Kaikoura earthquake by taking a look at what scientists have discovered, and she catches up with a joker who is 'scientist by day and comedian by night'.

And how the Kaikoura earthquake could have given some of the local sea life a genetic boost.