7:12 Tracing the history of punitive passages

Clare Anderson is the investigator of a research project on convict transportation and penal colonies, based at the University of Leicester. She'll be joining us to talk about sending people away to serve their sentences. 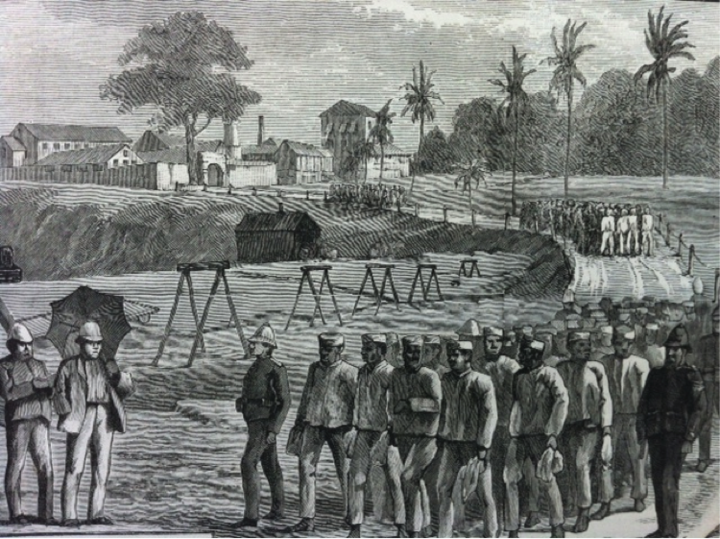 American songwriter Stephin Merritt, who often works under the band name The Magnetic Fields, has released a 5-disc set called 50 Song Memoir - a song for each of the years of his life. William Dart gives it a good hearing.

Jivester, editor and publisher Fergus Barrowman on the sizzle and pop of a snazzy beat...

Men in the Faroe Islands are having to look far beyond their shores for marriage. Young Faroe women have been leaving the islands, often for education, and not returning. As a result, the remote, windswept archipelago between Norway and Iceland,  has seen an influx of women from South-East Asia who have come to marry Faroese men and fill the void.

On Our Changing World this week, a moth expert and an ecologist tell Alison Ballance about Ahi Pepe | Moth Net, a Te Reo-focused citizen science project working with primary schools to find out what moths are living in their neighbourhoods.

This Way Up highlights now, and with many readymade emergency supply kits rated an expensive disaster by consumer.org.nz how easy is it to make your own?

And a medical gadget inspired by Star Trek that can test for 13 medical conditions without a single doctor being involved.

Some Mel Parsons and Suren Unka + Clap Clap Riot to round off the evening.