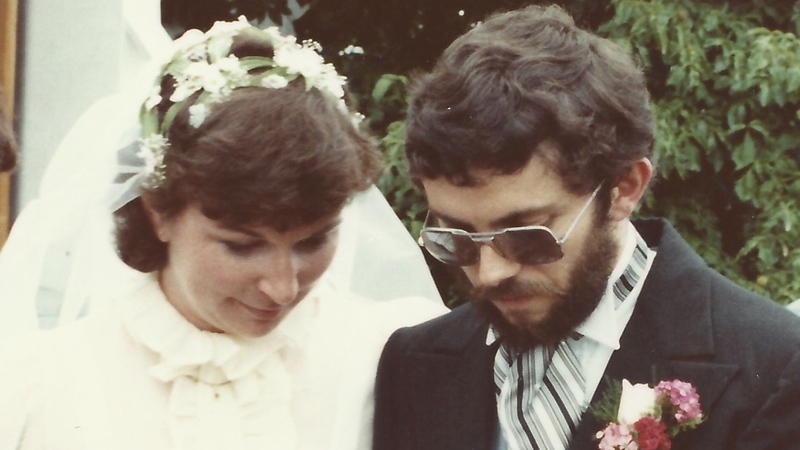 Lee Mackenzie & Kenner Jones getting married. She had no idea he was an international con man. 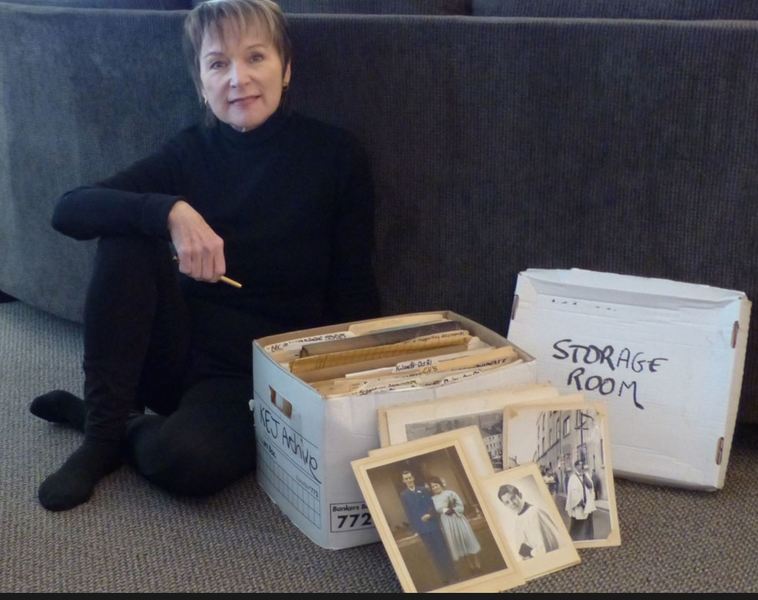 Lee Mackenzie and a box of storage files. 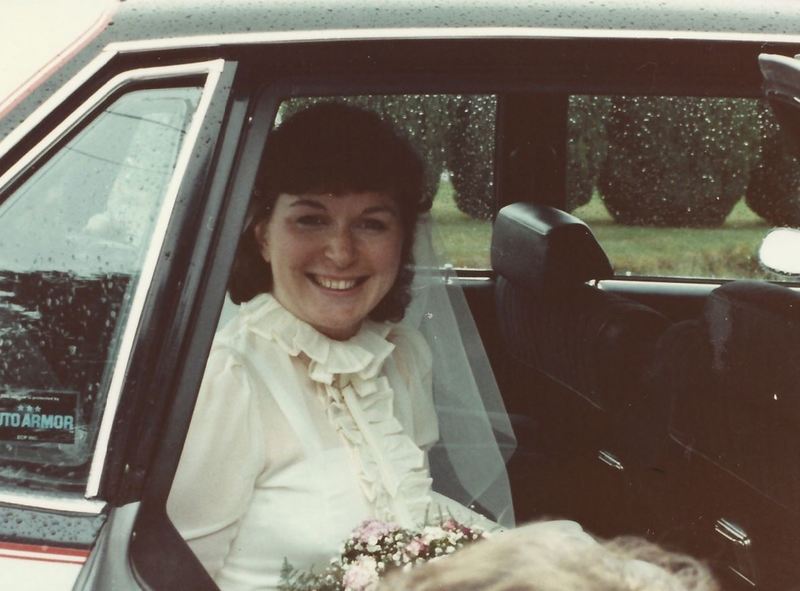 Lee Mackenzie on her wedding day. 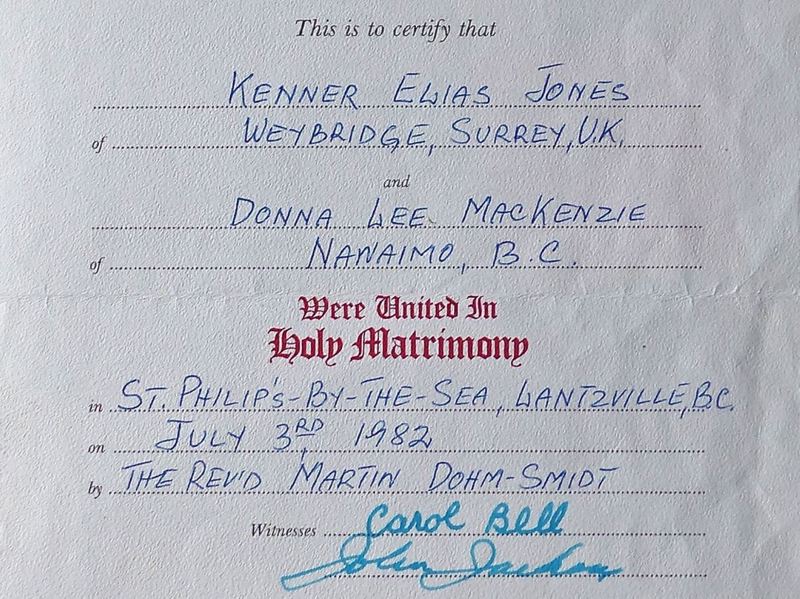 On At The Movies, Simon Morris reviews the second episode of Marvel Comics' gigantic Guardians of the Galaxy, and an appealing little Irish film about school, rugby and homophobia.   Harder to categorise is Colossal - both a monster movie and a comedy-drama starring Anne Hathaway.

Sliver Tambur will be joining us to talk about a project called “An Instrument for Every Child” will upgrade the instrument collections of institutions that offer music education to children and young people all over Estonia. As well as The United Nations has announced it is partnering with Estonia's e-residency to empower entrepreneurs in developing countries to make starting a company easier.

The wild bluefin tuna is being eaten to extinction, but this hasn't curbed the global appetite for this valuable fish in Japan and across the globe. In the last 70 years the fish has changed from a waste fish used for cat-food to become a staple of high-end sushi restaurants and celebratory meals. An individual fish can sell for up to hundreds of thousands of dollars.  The BBC's Edwin Lane visits Japan to find out why there has been such a change in value.

And tonight the drama is a brand new play just recorded live just last week at BATS theatre in Wellington.  It’s actually the final major play from the 2016/17 Live on Stage Partnership between RNZ and BATS.  It’s No Science to Goodbye – a theatrical poem by Annabel Wilson set against the backdrop of the Southern Alps.