Louise Clifton designs shoes and is conjuring up the lost art of shoe making. 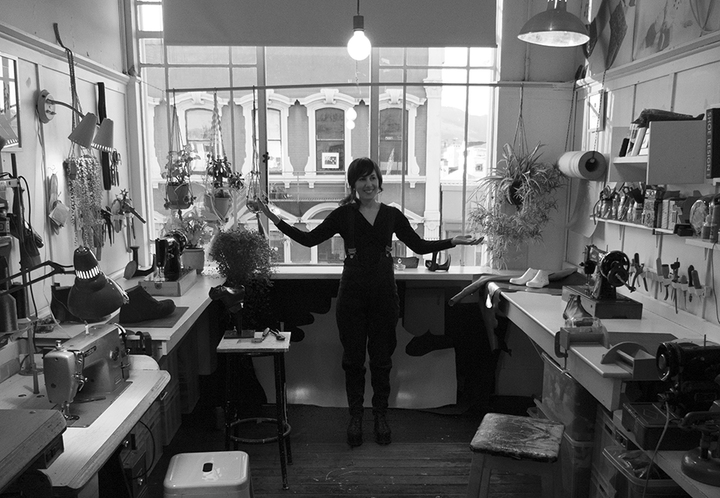 Simon Morris entertains and delights us with his top cinema picks with another episode of At The Movies.

Our Window on the World tonight comes from the BBC World Service and asks - what accounts for Marine Le Pen's popularity? As a populist wave sweeps across the Western world, France is emerging as a key battleground and she looks set to get through to the second round of the presidential elections.

Anand Menon is in France examining how Marine Le Pen has detoxified her father's party and asks what its success says about France's future as one of two anchoring states of the EU.