The Malleus Maleficarum (Latin for “The Hammer of Witches”, or “Hexenhammer” in German) is one of the most famous medieval treatises on witches. It was written in 1486 by Heinrich Kramer and Jacob Sprenger. Its main purpose was to challenge all arguments against the existence of witchcraft and to instruct magistrates on how to identify, interrogate and convict witches. Moira Marsh has looked into the text and spoke to Bryan earlier today. 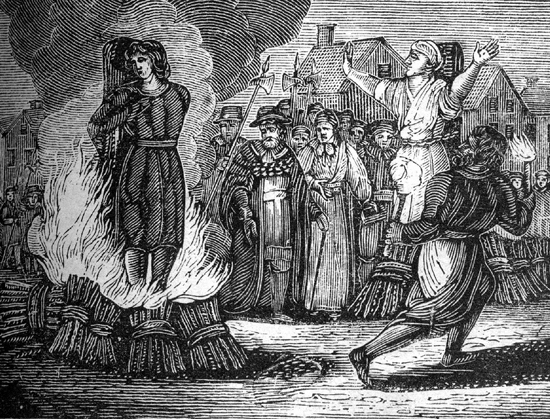 Nick Bollinger discusses an album that explores the Puerto Rican heritage of Hurray For The Riff Raff's Alynda Lee Segarra.

Brian Easton is an economist from New Zealand. He has been economics columnist for the New Zealand Listener magazine for more than 34 years, giving him a high public profile nationally.

In this episode of My Heels Are Killing Me Sonia Sly talks to prop stylist Rachel Stickley about finding an unexpected career path in New York.